One person cooking meat alone on a grill is not a braai, okay? It’s only a braai if there is a bunch of okes chilling with a beer while boerewors, lamb chops and/or ostrich meat cooks on the braai in front of them. Biltong is for starters and chicken is for salad. And Krummelpap and Tomato Breidi are always waiting on a table where a few meisies are enjoying their wine.

2. Hearing our own accent, language, and slang everywhere

Everyone thinks we just speak English but it’s not just English. It’s English mixed with Zulu, Xhosa, Afrikaans and the seven other official languages of our home country. That, together with our ‘yarpie’ accent makes us totally unique. 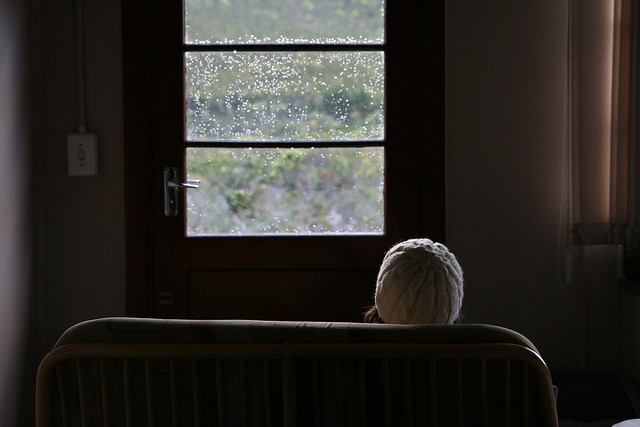 I am talking about the kind of storms where you grab a chair and place it in front of a window or outside on the patio, just to watch lightning strike through the sky and feel the thunder shudder through your body. Or unexpected hail and rain storms that force you to abandon your schedule and find shelter under the closest shelter, bridge or tree. I miss all that.

The Rugby World Cup is this year and I look forward to it with bitter sweet anticipation, but where will I find a bar like Durbans ‘Dropkick Murphy’s’ or ABSA Boktown in Montecasino Joburg to watch the game surrounded by a bunch of crazy South Africans wearing green and gold?

5. Being able to say ‘sorry’ all the time

If you knock your knee against a chair or drop your cellphone on the floor in South Africa, somebody will sympathetically apologize for your mishap. Outside of South Africa my attempts at sympathy are always met with a confused ‘Why? But it’s not your fault.’

I know it’s not my fault that your boss made you work overtime, but I can still be sorry can’t I?

6. Everyone having a South African sense of humor

What other culture has someone like the prank-calling Wackhead Simpson on 94.7 highveld radio every morning?

7. The overwhelming and expansive variety of nature 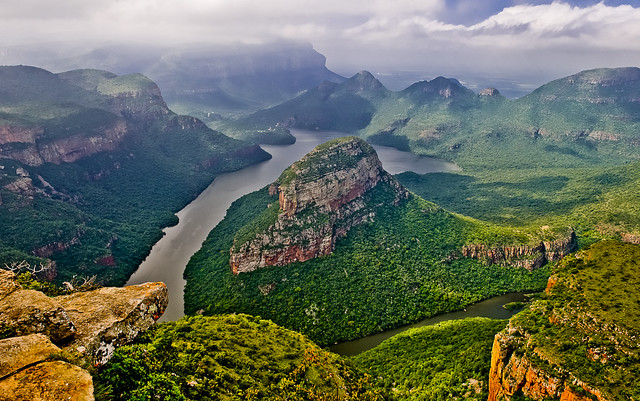 The dry Savannas of the lowveld and its wildlife, the impressive mountain range of the Drakensburg, the beaches and forests of the garden route, the Karoo desert…

8. And all the culture that goes along with it 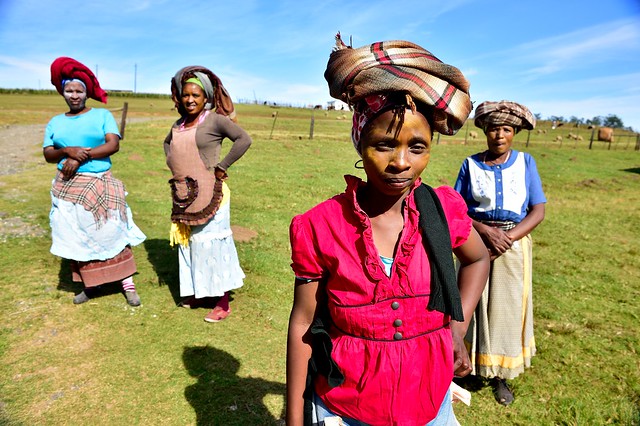 The Zulu, Xhosa, Tswana, Pedi, Sotho, the Afrikaners (of former Dutch ancestry), the British, the Cape coloureds, the Indians in Durban, etc. Back home, the typical South African has no face because everybody belongs.

9. Being able to cross the road whenever we damn well please

When I was in Germany, somebody shouted abuse at me just because I crossed a quiet road during a red light. What a load of kak. Don’t treat me like I’m a chop, give me the decency to cross the road when I like. 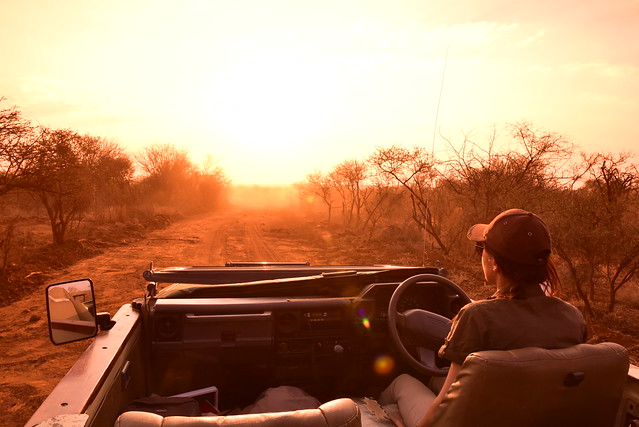 And not only have people actually know what you’re talking about, but know how great it is. I miss cycling around a game reserve like Kameelshoek in Limpopo, turning a corner of a dirt road and coming face to face with a giraffe. Or experiencing the excited whisper in the back of a game truck when somebody spots a lion in the Pilanesberg bush.

The need to pee, like breathing, is a basic physiological requirement. I should not have to pay to use the toilet at a shopping center, petrol station or restaurant. It’s as simple as that.

I downright refuse to buy water at a bar or restaurant. So I buy a glass of wine instead. It’s like they want me to become an alcoholic. 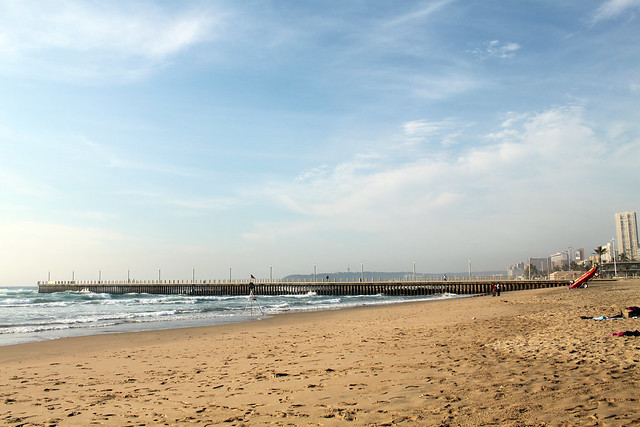 For me going to the sea means lying on the beach and hearing water crash against white sandy beaches. It means jumping over, ducking under and diving into the foam of a broken wave. And when I am feeling particularly brave to grab a surfboard and try and stand on top of one of those 1.5m high waves. Perhaps one day I’ll be brave enough to take on the waves at Jeffreys Bay.

17. Having space to actually do something

Space to move around in an apartment in the city center. Space to have a garden. Space to find parking for your car in the city or space to drive for hours without even seeing a single city.

18. Having human interaction instead of self service 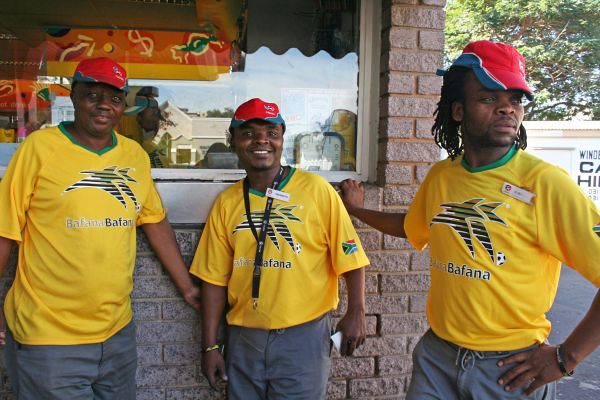 In South Africa, we still want to talk to actual humans. At the petrol stations in South Africa, you are greeted by a petrol attendant, when you go for a swim at Durban beach a car guard is there to look after your keys or if you take a flight, airport staff are there to check you in and print out your flight tickets. (At no extra cost!)

19. All the singing, dancing and utter joy 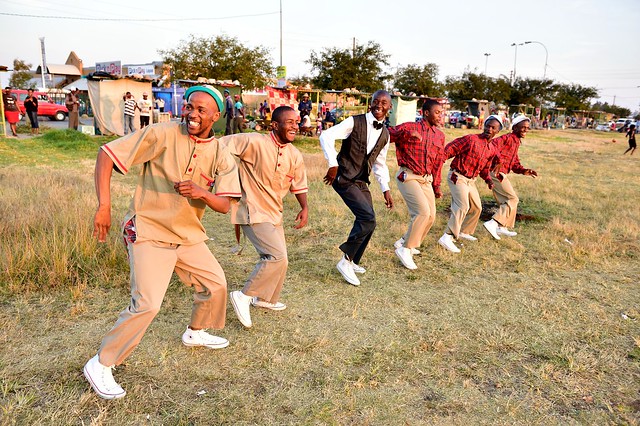 I miss seeing the unrestrained joy and ‘no skaam’ of South Africans as they break into song and dance anywhere and at any time.