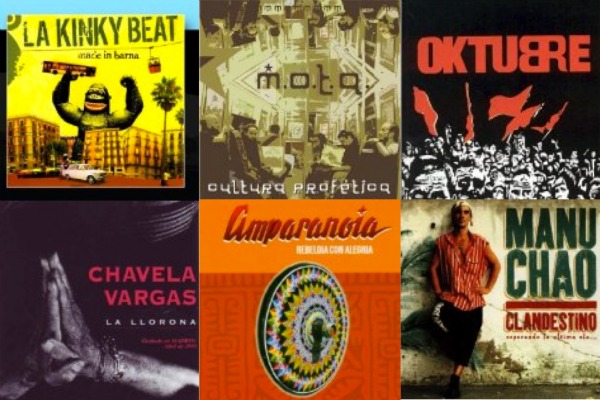 Listening to music or singing is a wonderful way to consolidate your language learning. Music triggers the language centers of the brain, and draws emotion into the learning process, which serves as a memory trigger.

Like reading in the target language, listening to a range of musical forms also introduces you to the poetry of the language – the limitations and possibilities of its grammar and vocabulary, slang, puns, the many and the varied ways native speakers “play” with the language.

Best of all, you can pick and choose the artists and bands you enjoy listening to, and language learning becomes even more of a pleasure – not to mention the additional kudos gained from being able to sing along with the cover band in a local Nicaraguan dive bar! Here are seven bands and artists that have helped me with my Spanish studies. 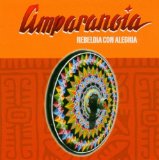 Her sometime-collaborator Manu Chao has said that Amparo Sánchez must have swallowed a microphone as a child, to have a voice like she does. And it’s true: her rich, powerful, bluesy voice is a pleasure to listen to, and a delight for language learners in its clarity.

Amparo founded the group Amparanoia in 1996, and the band’s albums all have a distinct feel, drawing from Latin, reggae and rock elements – catchy, bouncy and exuberant, with the anchor of Amparo’s powerful voice. La Vida Te Da is a nice place to start.

Amparanoia toured for the last time in 2008, and Amparo’s forthcoming solo album is expected to take on a more intimate, jazzy style – think Billie Holiday, Chavela Vargas and Nina Simone. 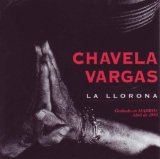 “I was me and I lived,” Vargas told the New York Times in 2003. And did she ever. Leaving her birthplace of Costa Rica at the age of 14 to flee to Mexico’s music scene, dressing as a man and carrying a gun in her tequila-soaked youth, enjoying a passionate love affair with Frida Kahlo, Vargas lived the romance of her music.

A legend in the Mexican ranchera genre, Vargas is, for me, the latina Tom Waits: a cigarettes-and-whisky voice that drips honey, music for a lazy Sunday morning with the papers and a Bloody Mary. Far beyond its language learning benefits, Vargas’ music is a cultural cornerstone for those who want to live Spanish, not just speak it.

Somos, from the 2004 album of the same name (it also features in Pedro Almodóvar’s wonderful film “Carne Trémula”) is my favorite lament to impossible love. 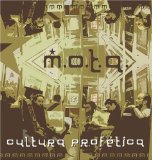 For fans of reggae, the Spanish language has a huge amount on offer. Cultura Profética, from Puerto Rico, are a wonderful example of the sounds coming out of the Carribean – roots reggae, with touches of hip-hop, ska, afro beats, jazz and funk.

The sound is fresh and chilled, the accent clear. It’s perfect for Sunday afternoon poolside Spanish study. 2005’s M.O.T.A. is my favorite album by this group. 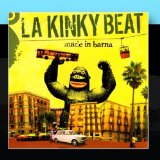 Another reggae group – this time with touches of dub, punk and jungle – La Kinky Beat are Barcelona-based, so the accent is not quite as clear as that of Latin American groups. They are, however, a huge amount of fun and Mity Matahary’s Gwen Stefani-esque voice is very kind on the ears. 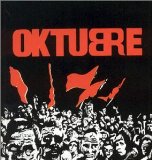 An alternative rock band from La Plata in Buenos Aires, Los Redondos made it big in the 80s and their early sound reflects the glam rock of that time – wailing guitars, a revolving door for minor players in the band, and a fictional frontman round out the image. Their existential lyrics, dealing with drugs, sex, alcohol and politics, drew them a cult following, probably helped along by the air of mystery accompanying a studious avoidance of interviews.

I’m currently listening to their first two albums (Gulp and Oktubre) but they were active into 2001 so there’s quite a discography for Spanish language students to draw from. 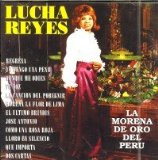 Not to be confused with the Mexican singer of the same name, this Lucha Reyes is one of the big names of the música criolla peruana. Born in 1936 to a poor family in Lima, she used to sing on the streets for centavos, as well as selling newspapers and lottery tickets, before being discovered and converted into la morena de oro del Perú – Peru’s black woman of gold.

Peru’s música criolla is a combination of African, Spanish and indigenous influences, full of nationalist pride and heartbreaking love songs. Her self-titled album is a nice introduction to her work and to the genre as a whole. 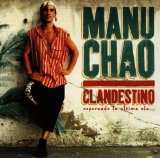 One of the big guns, Manu Chao is a wonderful Spanish teacher not only for the clarity of his lyrics – which nevertheless include some more advanced verb forms, Latin American slang and a varied vocabulary – but also for the way in which he captures socio-political issues that are highly relevant in the Spanish-speaking world. His music is a highly accessible cultural window.

And trust me, you’re going to feel a bit of a fool if you can’t sing along to at least one or two of his songs – they’re played incessantly in bars and parties all over Spain and Latin America.

Clandestino is a classic album to begin with – full of spirit and energy; flirting with reggae, son, salsa, Afro-beats and Latin pop without ever really committing to a genre. Chao switches between three languages (English, Spanish and French) and swings between criticism of treatment of economic refugees to parables about bongo-playing monkeys. It is an absolute treat.

Learning Spanish? Check out Matador’s resources for Studying Abroad in Spain or incorporate these 20 Words and Phrases to Get Started Texting in Spanish into your netspeak vocabulary.

Check out Camden’s blog for 5 Books for Intermediate and Advanced Spanish Learners, and share any of your favorite books, music or Spanish learning resources in the comments below.