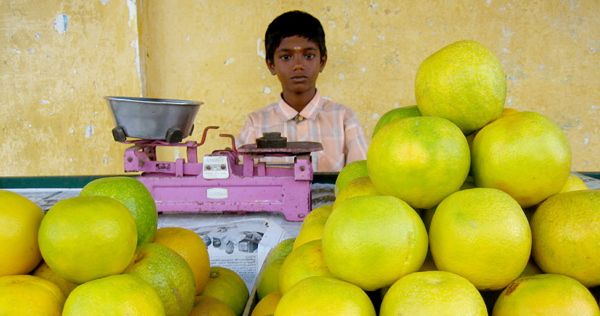 Are you in India? Make the Effort to Learn Hindi!

Could you get around India without knowing Hindi? Sure, you could – especially in the cities.

English is one of the official languages and many people speak it as a second or third language. There are certain communities, such as the Anglo-Indians, whose people communicate primarily in English.

The post-colonial world has done many things for the countries that were colonized, and the widespread use of English is just one of them.

In India you will encounter many locals who are familiar with English: from roadside hawkers who sell their wares in functional English to the extremely fluent college kids who have been educated primarily in the language all of their lives. 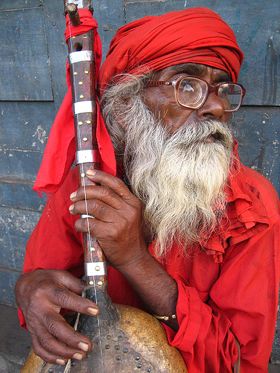 Sure, you could do just fine in India without even a perfunctory familiarity with Hindi.

Should you bother with learning Hindi?

I say a hearty YES. Here’s why:

Hindi is the official language of India for a reason.

Nearly half the population speaks Hindi or its various dialects. It is the first language for many Indians, especially in the north of India.

From the official use of what is known as Standard Hindi to the various nuances of pop culture represented in mainstream films, Hindi lends itself to Indian sensibilities in the way perhaps no other Indian language does.

Your knowledge of Hindi will help you understand other Indian languages from Bhojpuri to Marwadi.

Other Indian languages that do not form a part of the Hindi belt also share common roots with Hindi, so Bengali and Gujarati will also be within reach of the involved student of the Hindi language. 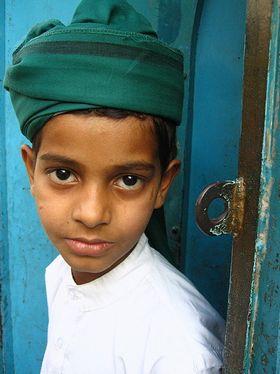 Hindi has a varied history.

At different times, Hindi has been different things. In the late Mughal period, for instance, Urdu and Hindi were synonymous with each other.

In the Middle East, the ancient language of Sanskrit was referred to as Hindi.

In its long years of existence, Hindi has encompassed aspects of Indian history and development in the way it has incorporated everything from Urdu to English words to its vocabulary.

Perhaps its most dramatic shift in importance had its beginnings in the later colonial stages, where it began to emerge as a national language: a Pan-Indian tongue in a very diverse part of the world.

Then there’s the poetry and prose.

Knowing Hindi will let you read in the original the wonderful literature, or sahitya created by writers in Hindi.

Not only will it give you access to the formal and printed literature in the Devnagri script, it will also give you an entry into the nuances of indigenous India. These nuances would otherwise be lost in translation if you had just been making your way around the country using English.

It’s easy to travel India and neglect your Hindi completely, but it’s challenging and rewarding to delve into the India beyond the backpacker trail, beyond too much ganja and too many stereotype-fueled misconceptions.

>Hindi will lead you beyond tourist traps into a real place with real people, whose lives and histories are diverse, complicated, and riveting.

Your attempts to explore Hindi are bound to lead to interesting interactions with locals, many of whom will be delighted and happy to help you along.

Hindi study will also lead to the discovery of other non-local travelers who are trying to learn the language.

Most importantly, learning Hindi will give you a much more coherent and perceptive experience of India – hopefully, the real deal.

Shreya Sanghani and I shared a rooftop lunch in Kolkata thanks to Matador. Get connected to the vanguard of independent travelers through Matador Travel Community, and stay tuned for Shreya’s upcoming article on the best places to study Hindi in India.

Tagged
Languages India
What did you think of this story?
Meh
Good
Awesome

30 awesome Japanese idioms we should start using in English 9 boardless, cardless games to play anywhere 7 majestic statues that honor sacred, mythical, and endangered animals 21 amazing images of the new Seven Wonders of the World What you should and shouldn’t do in Amsterdam’s red-light district