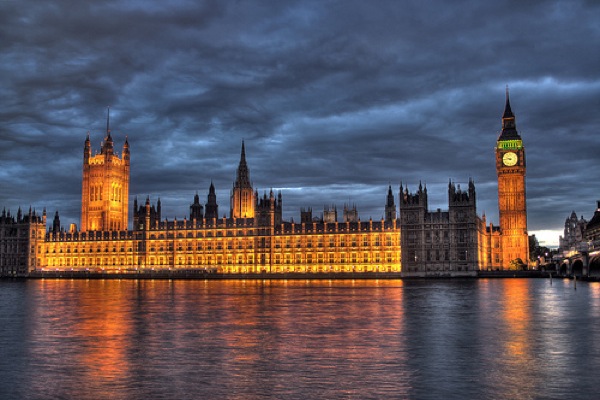 Thought traveler was always spelled with one l? Think again.

Most Brit and American teachers are all too aware of the differences between our deceivingly similar languages.

We share a sarcastic disdain for each other’s pronunciation of ‘tomato’ and have long argued about the difference between ‘biscuit’ and ‘cookie’ or ‘chip’ and ‘crisp’. There is always a right or wrong answer- it just depends on who’s being asked.

Pettiness aside, these inconsistencies pose a few questions when faced with a class full of ESL students, particularly when those students are schooled in British grammar and combine this with phrases learnt from American TV shows and movies.

So which ‘English’ should you teach?

Often teachers are hired based on their nationality. I found my niche in Buenos Aires teaching Business English to students dealing regularly with Europeans, whereas international companies with New York headquarters opted for my American friends. 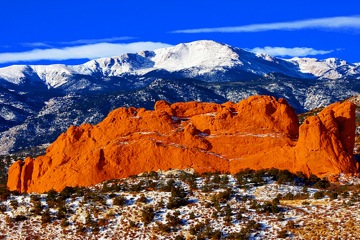 The best advice is to stick to what you know. As a British native, I teach British English but I allow students (especially beginners) to use American conjugations and pronunciation if they find it easier to do so.

Try to resist the urge to make generalizations about whether something is right or wrong.

I once had students bring in American advertisements to prove me wrong on a grammar point I had made and it’s not a good way to gain their trust!

Never underestimate your students’ ability to catch you out – many take great pleasure in doing this. Keep it simple and make it clear that you are teaching only one style of English.

As a starting point, here are six of the most common differences you may encounter whilst teaching:

The most notable difference between American and British grammar is their inability to agree on whether verbs follow regular or irregular conjugations.

The past tense and past participles of the verbs learn, burn, dream, smell, spill, leap, lit, spit and saw amongst others, are all irregular in Britain (learnt, burnt) but regular in America (learned, burned) and many others follow similar patterns.

Confusingly, despite having regular past participles, irregular adjectives may still be used in American English. ‘Burnt toast’ for example.

American English is generally easier to teach owing to its greater concentration of regular verbs, however it could be argued that if you teach the irregular patterns then students will understand both.

Any Brit who has inadvertently subjected their writing to an American spell-check will already be familiar with their annoyingly similar yet different spellings.

After hours spent agonizing over whether to use a ‘z’ or an ‘s’ or whether travelling is correctly spelt with one ‘l’ or two, I lost all memory of what I was taught in school.

I let my students use whichever spelling they are familiar with but I always check for consistency – whichever method they prefer, they have to stick to it!

3. Use of the Present Perfect

The present perfect is one of the most difficult tenses for foreign students to grasp, a problem unaided by its different uses overseas.

Whereas Europeans would say, “I’ve already eaten”, an American may simply use the past tense and say, “I already ate”, a phrase that is deemed grammatically incorrect in England.

When teaching, particularly with beginners, it’s best to give clear examples that clearly follow the grammatical ‘rules’.

For this reason I teach students to use the present perfect with prepositions such as ‘already’, ‘yet’, ‘never’ and ‘ever’ and would disallow the use of the past tense.

4. Use of Modal Verbs

In the UK we tend to use more modals than our American peers. On numerous occasions I’ve overheard American teachers dismissing expressions using ‘shall’, ‘shan’t’ or ‘ought to’ as out-of-date, unaware that they are still used in England. 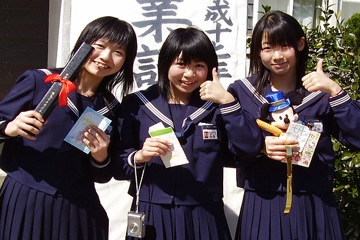 Students benefit greatly from a few pointers on modern language usage (I would definitely discourage the use of ‘how do you do?’, for example) but make sure you are aware of international variations before you make these statements.

If unsure, simply state: ‘In America, we say it like this…’.

These basics are the bane of early language learning, as anyone trying to master their telephone number in a new country will agree.

Numbers may be pronounced differently too – ‘twelve hundred’ is more common in America than in England, where ‘one thousand two hundred’ is preferred. Similarly the Americans often drop ‘and’ when reading numbers – ‘two thousand and three’ might become ‘two thousand three’.

Students often struggle to distinguish these differences in conversation and benefit from exposure to as many variations as possible. 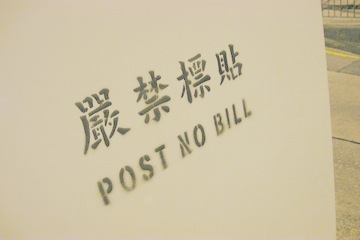 English speakers have plenty of disagreements over vocabulary, with each country, and often region, renaming common items.

A British duvet is an American comforter, a lift is an elevator, and the boot of a car is a trunk. The list is endless.
With vocabulary, I try to teach as much as possible without baffling the student. The more words they know the better.

When dealing with a special case then I refine my selections – a student moving to the UK will obviously benefit from English phrases and colloquialisms whereas a salesperson who deals with US representatives would need to familiarize themselves with American speech.

Teaching slang is always a popular lesson choice but be careful of words with double meanings. ‘Fanny’ springs to mind, as do ‘fag’, ‘rubber’ and ‘pants’. You have been warned!