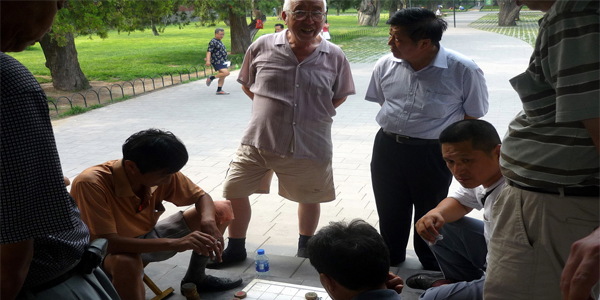 Feature photo by ernop. Photo above by madiko83.

A closer look at costs of living for those interested in making a move to the most populous nation on Earth.

Once termed the sleeping dragon, China has awoken from the sweet slumber of the depreciated yuan to find a world in financial despair. Though still labeled a third world country, China’s major cities– Beijing, Shanghai, Guangzhou– have surpassed the US in their creative architecture, enticing jobs, and innovative apartments.

They also offer amazing nightlife, a unique culture, plenty of drinking and dining options, and career opportunities.So, what does it cost to partake in this giant’s emergence?

The cost of living in China has declined in recent months thanks to the burst in the housing bubble. For renters, this is an opportunity, and many expats have renegotiated their rental agreements.

After the Chinese New Year holiday, many Chinese did not return to the urban centers, preferring to wait out the financial crisis in their home provinces. This has left city apartments empty, and landlords are nervous and ready to make deals.

The cost of living in China is dramatically lower than that in the US, Australia, and Western Europe. A nice two bedroom, one bath apartment with wooden floors and marble counters in the kitchen will run around 4,500 RMB a month (about $587.50 USD). Utilities are shockingly low, thanks to the government’s continued subsidy. In the aforementioned apartment, one could expect to pay an additional 300 RMB in utilities per month. 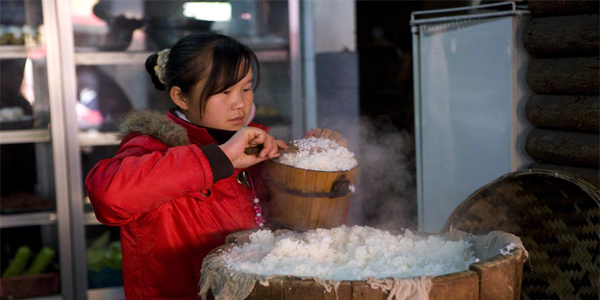 The cost of food in China is also very low, should you choose to cook at home rather than dine out. A bag of seven apples, for example, is about 8 RMB, or $1 USD. The price of essential food is controlled in China, keeping this expense manageable.

Should you choose to dine at one of the Western or nicer Asian restaurants in any major city in China, you can expect to pay about $7-8 USD per plate, with another $7-10 USD for alcoholic beverages. Drinking in China is not a cheap pastime, but considering transportation, lodging, and food are cheap, one can afford to splurge on this recreational event.

Surprisingly, your cost of living will increase should you be ever so slightly picky about your body care products. Shampoo, shaving cream, and other toiletries run about $8-10 USD a bottle.

Buying local supplies is cheaper, but the quality is noticeably lacking. Expect to spend about $20 USD a month on these types of products.

Should you require a doctor or dentist in China, you have two options as an expat or traveler. First, you could attempt to negotiate your way into a local hospital, though authorities will be loath to admit you without a translator.

Second, you could head to an expat clinic, where costs are enormous and the care subpar. If you are lucky enough to get into a Chinese hospital, you will not be disappointed. Doctors are quick and efficient. Chinese cities are dotted with pharmacies where you can self-medicate cheaply. 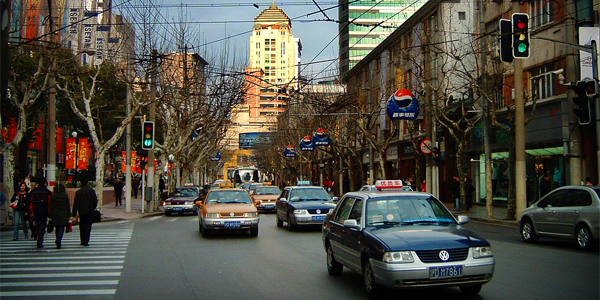 Expat insurance is affordable, but used primarily for major medical concerns. In all, prepare to budget between 100-200 RMB a month for healthcare. Chinese medicine stalls throughout major cities provide vitamins and other traditional remedies. You can also visit an acupuncturist or masseuse for under $15 USD per session.

While some international companies are pulling out of China in light of the global recession, a steady stream of available positions remain available for expats in most major cities; these range from executive positions paying six figures, to English teaching, which will cover a more modest lifestyle.

Your cost of living depends upon the type of lifestyle you want to have. The above range is for a lower-middle class income of about 15000 RMB a month, or around $28,000 USD a year.

For more about the expat experience in China, check out Moonlighting in China and A is for Attitude Adjustment: Learning How to Teach and Live in China.

Tagged
Expat Life China
What did you think of this story?
Meh
Good
Awesome