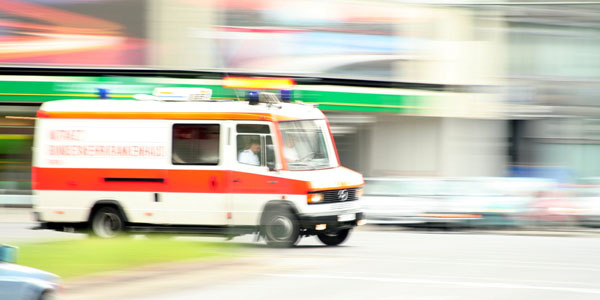 Flavor Flav may think that 911 is a joke, but you’re unlikely to be laughing if you need emergency services in a foreign country.

Perhaps it’s the “it’ll never happen to me” syndrome why many of us travelers aren’t as prepared as we should be. If you’re in Thailand, Spain, or Bolivia, would you know what number to dial to get some emergency service?

In 1937, London became the first city to introduce a system where callers could dial a short 3-digit number to get immediate help. They chose 999 as it was difficult to accidentally dial on the old pulse-dial phones. Calling 999 alerted a switch-board operator by sounding a buzzer and flashing a red light.

The first 911 system in North America was set up in Winnipeg, Canada in 1959 and, nine years later, Alabama and Alaska followed suit to bring it to the US. It wasn’t until the 1980s that 911 became a standard under the North American Numbering Plan.

There were many obstacles to overcome such as being routed to the wrong jurisdiction, but with switching technological advances, almost every single location in North America has an accurate 911 service today. 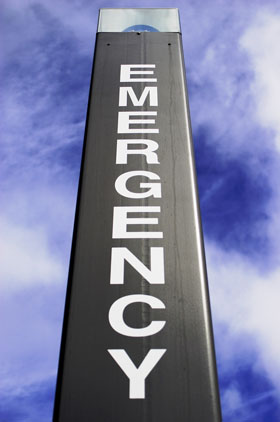 Emergency service on your mobile phone

Maybe the most useful thing to have in any country during an emergency is a mobile telephone. The GSM network uses 112 as a world-wide emergency number. When 112 is dialed from a GSM phone, the network will automatically redirect you to the local emergency dispatch, if it’s available.

In addition, many countries allow emergency calls to be made from phones without a SIM card (Latin America, however, requires one). Those who can’t function particularly well in an emergency might feel more at ease knowing this: dialing an emergency number from most mobile phones doesn’t require the keypad to be unlocked.

Since 80% of the global mobile market uses GSM technology, it’s well worth the few bucks to get your hands on one when traveling, if your current mobile isn’t GSM.

Local emergency numbers around the world

Even if you’re traveling with a mobile phone, and definitely if you aren’t, you need to know the local “911” number of your destination. Write it down, memorize it, stamp it on your forehead. Hopefully you won’t need it.

* indicates number for Medical service only – do NOT press * when dialling.