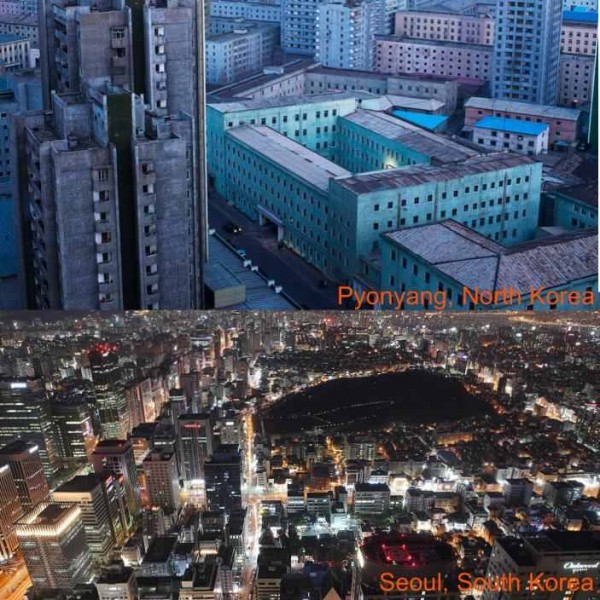 World Cup May Not Air in North Korea