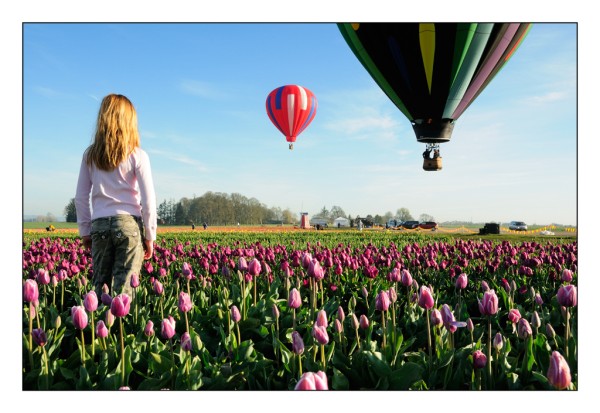 Balloon photo by jesse.millan. Feature photo by ^riza^.
Here are some practical tips on how to raise happy, well-adjusted children while living overseas.

Your daughter is twelve years old and on her second passport. Her first passport is tattered and filled with stamps from Asia and the Middle East. This one looks set to go the same way. 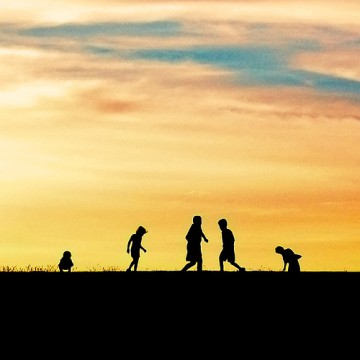 She was born in Boston but has only visited there during Christmas.

Her birthday parties are like a UN General Meeting. You watch in amazement as she moves between three languages while collecting her gifts .

When you took that first overseas posting, you weren’t even thinking about children. Back then, you never thought past the next contract. Then you got married, and suddenly there were diapers in your suitcase.

While your friends back home recreate their own childhood with their families, life as an expat parent is very different.

But traveling and living abroad with your family can be the most rewarding thing you’ll do together. You just need to make a few preparations and adjustments.

Who are the Expat Kids?

Children from military, missionary and business families clock up the miles, sometimes before they’re even old enough to understand what’s happening.

Researchers working with these children call them ‘Third Culture Kids’. They discovered that children take what they know or remember from their home culture, and mix it with their host culture to make a third mixed-up bag that works just fine for them.

So, for example 90% of those recently surveyed here said they felt they understand foreigners better than the average American and 80% said they can make friends with anyone. 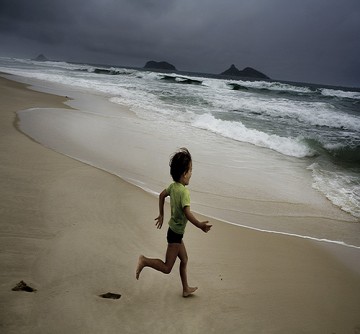 What do Expat Kids worry about?

Well, you need to listen to them. Your own relocation issues might seem bigger but knowing that Santa will find her little sister is a big deal for your twelve-year old.

Take the time to find out as much as you can about the new culture so you can recognize things like tasty fruit or dangerous spiders.

If your children look radically different to the people in your new home, be ready for some healthy curiosity and prepare your kids for life as a minor celebrity if you’re moving to a rural area.

Playing games is a big part of life for many kids, but ice-hockey isn’t big in the tropics and the football isn’t quite what you’re expecting. Talk to other expat parents online and find out what they do and how to join in.

What language should you speak abroad?

Sure, everyone at your workplace will speak English, and the staff provided for your home will probably do the same, but do you want your kids to continually impose English on their friends or learn some local words?

Even a six-month stay can leave them with an appreciation for the way the non-English speaking world runs.

Your choices for longer stays usually include:

The familiarity of English and the curriculum are the benefits of the international school system. Most countries have American schools and if not, then the UK system comes a close second. 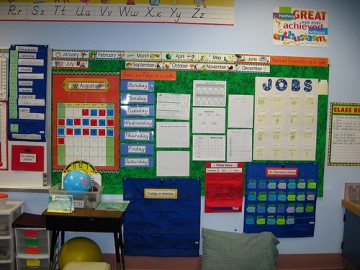 Your kids can mix with other expat children and their local classmates are the perfect way for your kids to find out what the country is really like.

But because of the exclusive nature of most of these schools, some parents take the local option. If your kids are younger and not facing exams, then this could be a great experience for them with guaranteed local friends.

But do remember that their first weeks here will be tough. Being the new kid on the block is never easy, and if they don’t speak a word of the language, it’s even harder.

The third option is home-schooling, which is easier than ever before, with so much support online. Home-schooling is a good choice in countries where one parent can’t work because of visa restrictions.

When your little girl grows up, you’ll be making college choices from Kuwait to Switzerland. Once again, the internet comes to the rescue. Whether your kids are seen as local or international students varies from school to school, so make sure you ask before completing the applications – are they in the smaller and coveted international pool or competing with everyone else? 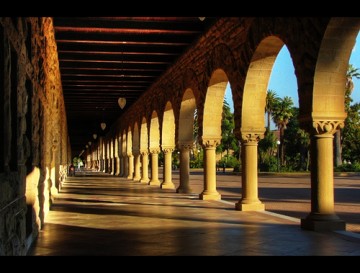 Give your child time to investigate colleges online, and think about whether they want to go back to their native country or not.

For some Third Culture Kids, going back to a normal life isn’t all that exciting. It might be a shock to discover that your kids are bored rigid at the thought of studying where you call home, but think of the savings in tuition fees.

Don’t stress too much. Most expat kids are incredibly well-adjusted and have friends all over the globe. They get to visit worlds that most teenagers just see on television and are comfortable with traveling in a way many older people only dream about.

And it’s not just about travel; these kids tend to be more tolerant than children raised in only one culture. If you’re still not convinced, just look at the most famous Third Culture Kid in the world today: Barack Obama.

What did you think of this article?
Meh
Good
Awesome
Bookmark
Posted In
Parenting

How to raise a wild traveling toddler

How we keep our kids’ multinational heritage alive and how you can do it, too

9 tips for traveling with kids over the holidays

Want to raise a girl who travels? Show her Moana.

How 8 different cultures teach their children about money

8 family travel resolutions and how to keep them