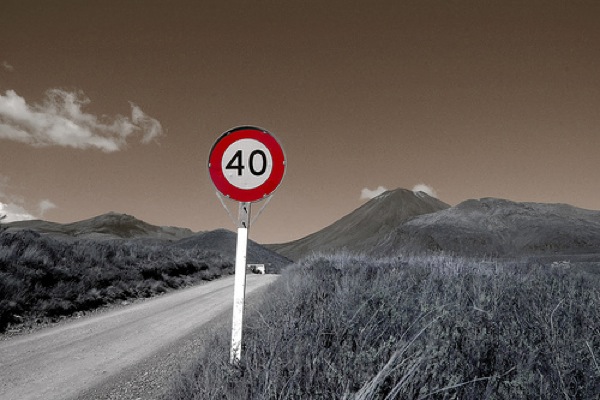 Feature Photo and Above Photo: geoftheref

You may speak English, but can you speak it Kiwi-style?

Yes, New Zealanders do speak English. But they speak their very own English, commonly referred to as Kiwi English. It’s been the subject of lectures, investigations, documentaries and never-ending mockery, and, as with any other aspect of language, it’s a reflection of their culture.

No matter how good an English speaker you are, if you are going to New Zealand for the first time, there will be words you have never heard before. They might appear combined with a bunch of other words that you already know – in which case you’ll easily deduce their meaning – or they might come to you surrounded by other examples of the finest Kiwi speech – in which case, you’re likely to need an “excuse me?” 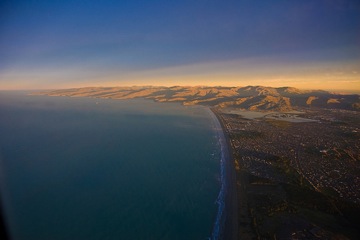 The following is an overview of the expressions that are going to pop up everyday in Kiwi life.

That’s great. You’re likely to hear this one many times because, as far as my experience can tell, everything is always “sweet as” for kiwis.

Congratulations, well done or good for you.

Very little. E.g. I bought this book for bugger all. 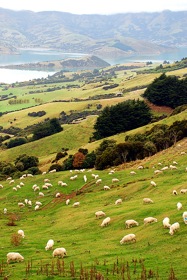 It will be ok. The “she” here refers to no female in particular – just things in general.

There you go! E.g. Click this button and bob’s your uncle. 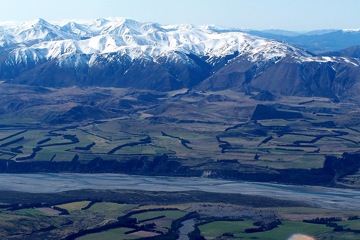 Another characteristic of the way Kiwis speak is the shortening of words. Their usage of language is very economical (and, in that sense, efficient) and they will abbreviate pretty much any word they can. Kiwis watch telly (television), visit their rellies (relatives), eat brekkie (breakfast), and wear their sunnies (sunglasses) if it’s sunny in the arvo (afternoon).

You are also likely to come across people that will say “cheers” to you without a glass in their hands. They’re not making an imaginary toast – “cheers” is a kiwi way of saying “thanks” or a casual goodbye.

If you’re traveling around New Zealand and feel like a hot dog, make sure to call it an “American hot dog” – otherwise the bun will be left out and you’ll be served a Kiwi hot dog, which is just a battered sausage on a stick.

Last year, the adventures of a whale that woke up on a New Zealand beach went viral on You Tube and the words “I’m beached as, bro!”, said with a thick kiwi accent, were in everyone’s mouths (and on some people’s t-shirts).

The short /i/ vowel that causes kiwis to have “fush and chups” instead of “fish and chips” for dinner will also be new to your ears.

Another distinctive characteristic of the Kiwi accent is the high-rising intonation at the end of sentences, even though they’re meant as statements rather than questions. A kiwi friend describing a visit to a shop might say: “So I went there? And had a look around? And couldn’t find anything?”

Kiwis speak in a very relaxed way – if you pay attention, the lips of a person with a strong kiwi accent hardly move – which can work as a reflection of their own outlook on life: laid back, relaxed and with a genuine “she’ll be right” attitude.

And don’t get me started on Maori place names! Wanna meet up at Taumatawhakatangihangakoauauotamateaturipukakapikimaungahoronukupokaiwhenuakitanatahu?

Interested in New Zealand? Read Matador member threespoons blogs from Auckland. Looking for work? Read up on working in New Zealand’s wineries. And check out why New Zealand is your safest travel bet.

What did you think of this article?
Meh
Good
Awesome
Bookmark
Posted In
Languages
Destinations
New Zealand

The TranzAlpine is New Zealand’s most epic train ride

Wellington is the most underrated destination in New Zealand. Here’s why.

6 dishes that shaped New Zealand, from traditional Māori to post-European