14:06 Apr 22, 2020
Top Countries
Top CitiesView All Destinations
Trending Countries
Trending Cities
Load More
Millions of people go to Latin America each year to study Spanish. But have you considered learning the language of the Indigenous peoples?

I won’t deny that learning Spanish is both necessary and fun—I studied for a month in Quito before traveling around South America. However, as anyone who has trekked across Bolivia or Guatemala or Mexico can tell you, Spanish is not the native language of the region.

And while most countries have done a remarkable job of wiping out native languages through a mixture of brutality, exclusionary educational policy, discrimination and intimidation, some of these languages have managed to hang on, and some have even seen a revival in recent years.

Travelers now have a chance to get a more intimate look at Latin America and its diverse cultural groups, and to aid in the preservation of distinct cultures and languages in danger of being usurped by mainstream Hispanic culture.

The following is your guide to Latin America’s indigenous languages and where to study them. The languages mentioned below are only a sampling—there are literally hundreds more, but I’ve tried to select the ones that are still spoken by a large number of people and that are offered at fairly accessible language schools.

Zapotec is spoken by around half a million people in the southern Mexican states of Oaxaca, Puebla, and Guerrero. There are more than 50 versions of the language, but the largest three are mountain Zapotec (spoken in the Sierra Norte and Sur), valley Zapotec (spoken in the central valley of Oaxaca), and Zapotec from the Isthmus of Tehuantepec.

Of these three, the latter two are the most accessible.

In Oaxaca, the Universidad Autónoma Benito Juárez de Oaxaca (UABJO) offers semester-long courses in Zapotec, with four evening classes a week, for 500 pesos (around $50 USD). These courses usually go from September-December and February-May.

Zapotec from the isthmus can be studied in Juchitán, Oaxaca, where the Casa de la Cultura offers courses. The University of California at San Diego offers a summer Zapotec immersion program in Juchitán which sounds wonderful, but costs $4,000.

But for those interested in anthropology or in working with indigenous groups, the price may be worth it. 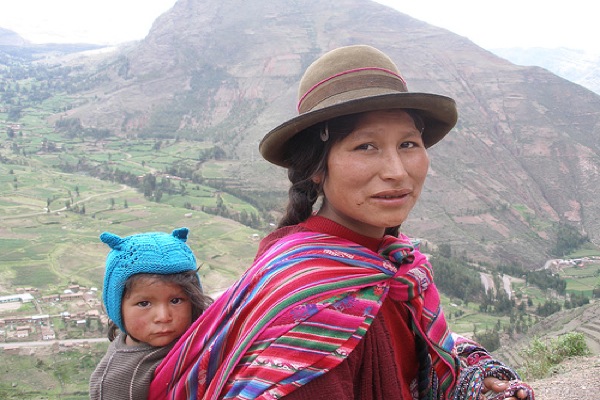 The best place to study Quechua is Bolivia, where Quechua and Aymara (another official language recognized by both Peru and Bolivia) are as widely used as Spanish. Aymara and Quechua share similar structures and over one-third of their vocabularies, so learning Quechua is practically a two-for-one deal.

Sustainable Bolivia, an NGO based in Cochabamba, offers full time Quechua language study, as well as a host of volunteer opportunities in Cochabamba and the surrounding communities. For total immersion, this is your best option.

For more information about where to learn Quechua, this page offers plenty of information. 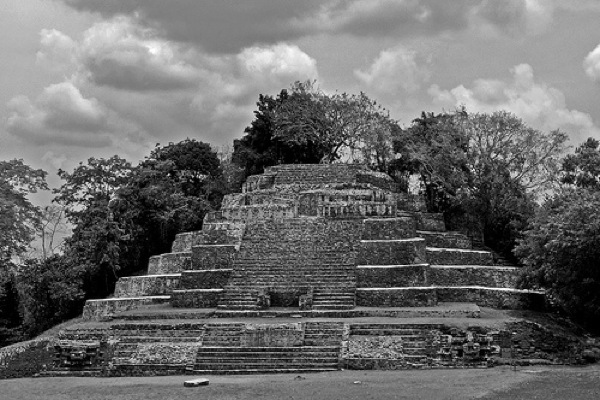 Sometimes it is difficult to believe that those elusive, mystical places and peoples featured on National Geographic specials (the ones where the narrator speaks in booming tones and the dramatic musical score plays in the background) actually exist.

The Maya are one such example; much has been written about ancient Mayan culture, but few people actually get involved with the present-day Mayan community, which, like most other indigenous communities in Latin America, is largely marginalized and poor.

There are more than six million Mayan speakers in Mexico, Guatemala, Belize, El Salvador, and Honduras. By far, the biggest number live in Guatemala, which remains the best destination for full immersion Mayan study. 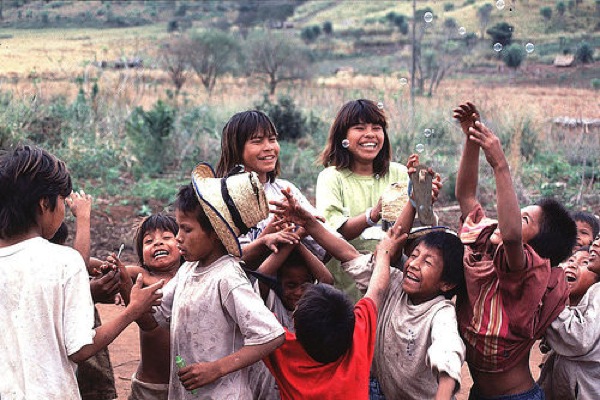 Guaraní is the language of the indigenous group of the same name. One of the two official languages in Paraguay, Guaraní is widely spoken throughout that country, as well as throughout parts of Brazil, Argentina, Bolivia and Uruguay.

Paraguay is an exceptional example of a country that has embraced an indigenous language and enforced a policy of bilingualism in education. All Paraguayan children are required to speak, read, and write Guaraní as well as Spanish.

Asunción is the best place to get started on Guaraní study. The National Registration Center for Study Abroad offers study abroad programs in Guaraní in Asunción (for a bit of a steep price!) and South America Inside offers slightly cheaper courses.

Both websites mention private language schools that I couldn’t dig up online, but I’d imagine that roaming around Asunción (or taking a glance at the Lonely Planet) you could find the addresses of these schools and save money by approaching them directly.

The language of the Aztecs, Nahuatl dominated Mesoamerica for over a millennium, first as the lingua franca for merchants and politicians under Aztec rule, and then as the language favored by Spanish conquistadors for communication with local subjects.

In a policy that seems an anomaly within the larger history of colonization, Spain’s King Phillip II decreed in 1570 that Nahuatl would be the official language of New Spain.

During a period lasting over two centuries, Nahuatl spread from modern-day New Mexico to El Salvador. In the 16th and 17th centuries it became a literary language in which poetry, theatrical works, histories, chronicles, and administrative documents were written.

In 1770, a Spanish decree calling for the elimination of indigenous languages in Spanish colonies did away with Nahuatl as a literary language, but didn’t entirely eliminate it.

Today, it is spoken by more than 1.5 million people, mostly in Mexico. You can study it in Cuernavaca at the International Center for Cultural and Language Studies (CICEL), which also offers seminars on traditional medicine and “reality tours” focusing on Mexican traditions and foods.

So instead of signing up for a Spanish course, go further back into Latin America’s history and get a little closer to its roots by studying Quechua, Guarani, Zapotec, Nahuatl, or Mayan, and in the meantime contribute to greater cultural diversity in this globalized world.

Matador offers resources for students of all languages! Check out 5 Questions to Ask When Picking a Language School, 5 Tips for a More Productive Language Exchange, or 10 Steps to Recovering a Language You’ve Forgotten, for a start.