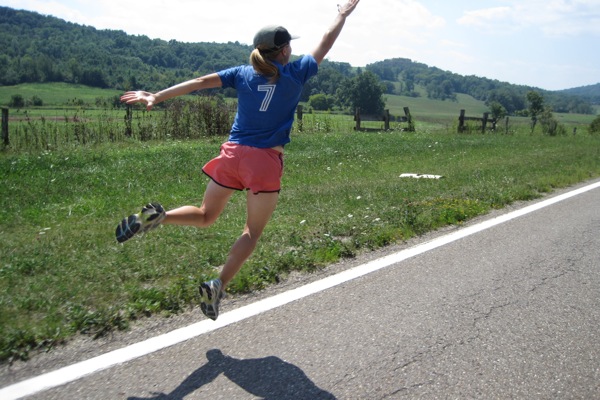 Why establishing a routine just might be the single most rewarding thing you do abroad.

Normally “routine” – at least in my world – has negative connotations. It invokes a dread of dull, grinding monotony. There is no more depressing expression than “day in, day out:” as if life was just going through the turnstiles, again and again.

But routine has entirely different meanings traveling. It’s a new learning curve, it’s paradoxically novel. I think sometimes you can learn more from establishing a routine than from jumping from here to there on a frenetic traveling binge. And the process of settling into a routine is one of the most gratifying and revealing processes that unfolds after moving to a new place. 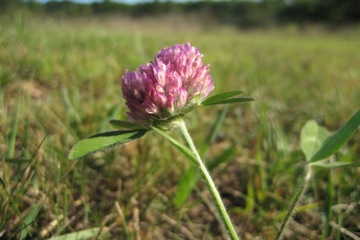 In Japan I loved the morning subway ride to work. There were the blank-faced salarymen hanging onto the loops dangling from the ceiling. The perfectly made up girls in sheer pantyhose and heels, fast asleep, lolling ever so slightly side to side in some restless underground dream. The school kids in uniforms staring into space, staring down at their feet.

I never thought I’d work 9-6, and three months was probably the threshold for how long I could stand it without becoming one of those blank-faced types walking in circles in the subway station whispering to herself. But while they lasted, those three months were brilliant – I loved the feeling of being done at six and coming out of the Sakae station into a bustling evening, feeling exhausted and relieved and still somewhat alert since everything, even after months there, was still so new.

Eventually that newness was paired with familiarity – a paradoxical combo that creates, for me, the greatest traveling feeling.

Weekends captured this like nothing else in Japan. After so many strange teaching schedules and a year of freelancing, weekends were unexpected gifts this new routine had coughed up. 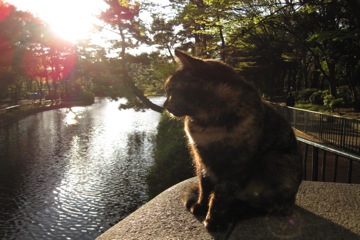 Saturdays were precious. In the summer in Japan it gets light around 5, and I always seemed to get up around this time, despite the debauchery of the night before. I suppose this has always been a Sarah curse/blessing. Mornings are my time of day.

The city felt so quiet. I’d to the Circle K to get milk, or roam a bit in the Osu Kannon area, waiting for the supermarket to open. An occasional bike would breeze by, the sun would do its morning thing, coming out and disappearing behind clouds, and I’d get this detached, luxurious feeling of freedom.

There are lots of ways to define the passing of time, and weekdays vs. weekends has never been my preferred method. But I must say that in this routine, weekends were sweeter than a fat persimmon. Than a beer after six straight hours of classes. Than finding black sesame at the 100 yen shop. They were the crème de la crème of luxury.

But now, back in Mexico, weekends have faded into a wider swath of time. It’s not necessarily a bad thing – just another routine that’s petered out and become part of the nostalgia for a particular place from the past.