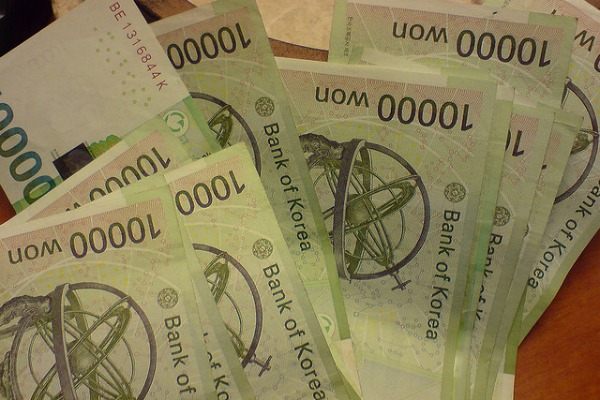 It came from a grad school colleague, and it concerned an opportunity to do a job she could no longer do herself. Thanks to Facebook’s all-seeing eye, she knew I was living and working in Korea.

The work was as an “essay editor,” and my colleague described it to me thus: “Basically, she sends me as many essays as I want, usually 10-12 a week, and I edit them as a native English speaker. She pays well, around $30/page, sometimes much more, depending on how much I have to re-write.” The ‘she’ in question was a certain ‘Mrs. Kim’ of Seoul, whose daughter had attended an Ivy League school with my friend.

Having recently started a second master’s course, I was intrigued by the possibility of a little income on the side. After a brief volley of emails, I began working for Mrs. Kim a few weeks later. I’d imagined I’d be editing school reports, but almost all of the assignments were college entrance essays.

Files began to arrive to my inbox bearing the name of the client and school, along with brief emails giving bios and explanations of what needed to be done: “KJ Kim – wants to studying engineering, but grades not so good. Carnegie Mellon Essay #2 – essay too long – revise and to make 500 words maximum,” “S Chang: Michigan, major undecided – Question #1 and 2, edit, make 250 characters max, Essay revise.” 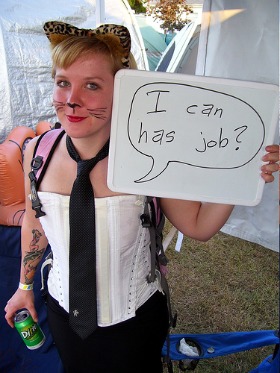 Many of Mrs. Kim’s emails could have been written by an LOLcat, but I got the point and went to work.

As a writer and a college professor, improving essays is both a pastime and a profession – I attacked the job with fervor and the expediency afforded me by a 14-hour work week. I soon saw that the faster I completed the work, the more work was directed to me. Some of the essays needed only minimal corrections, but others were written in prose so stilted that “editing” really meant “rewriting.”

I tried to remember what it was like to be 18 and talking about the person who had “influenced me the most,” or about “what I would bring to the campus of X or Y University.” I tried to put myself in the shoes of someone being asked about meaningful moments while still being too young to have experienced them. If my responses did not adhere to the stated form, they were promptly returned to me – “500 words max” meant 500, not 503. Evidently, college entrance essays submitted electronically are rejected if they exceed the allotted word or character count. I learned fast.

After my first month’s work, I met Mrs. Kim and her husband, a gracefully aging, impeccably presented couple who picked me up in their Jaguar and took me to dinner at an opulent restaurant in a part of Seoul known for having them in abundance. Ostentatious wealth is a new thing in Korea, but the emergent upper class is wearing its fineries quite comfortably, and over a $50 piece of fish followed by a $15 tiramisu the rough size of a business card, the Kims and I chatted about things academic and non.

Mr. Kim, whose English was stronger than his wife’s, explained the situation to me more clearly in person than his wife had via email. The couple worked with a select group of clients each year (“select” meaning “rich enough to afford the rates someone with a Jaguar can charge”), and they employed six writers. 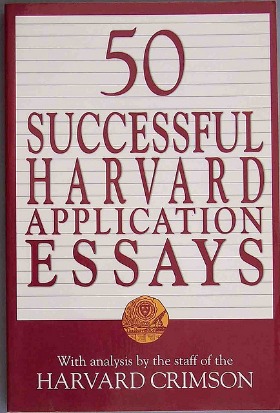 “We know each essay only has one or two minutes for reading by the committee,” he told me, “so it has to be special.” I had been concerned with keeping true to the texts I’d been given, and just fixing up the grammar. This was not the job.

“So it’s ok if I change – everything?” I asked. They both nodded, and smiled with apparent relief, as though I was the last one in on the joke.

As the bill arrived, Mrs. Kim reached into her bag and pulled out a piece of paper – my invoice – and a small pink envelope, which was full of crisp 50,000 won notes. I walked to the subway with the equivalent of $1000 US in my pocket for roughly ten hours of work, in a state best described as “happy disbelief.”

“I feel a bit like a prostitute,” I told a friend on the phone that night, “but at least I’m a high-priced one.”

Perhaps it was unethical, but I wasn’t clubbing seal pups, and if I didn’t do the work, surely someone else would, likely someone who couldn’t write as well as I do and didn’t need the cash like I did. At the end of the day, all morality is relative.

After our dinner, though, the work quickly took on a different tone. “BC Lee – urgent – can you revise until tomorrow?” Attached was a long letter of contrition to the Carnegie Mellon Office of Academic Affairs, a petition to be readmitted to the university’s engineering program from a student who had failed out.

Next Page
Tagged
Expat Life
What did you think of this story?
Meh
Good
Awesome

10 of the most notorious sex clubs around the world The best vacation spots for sexually daring couples Rez Roads is bringing #vanlife to the Navajo Nation Everything you need to know about doing magic mushrooms The oldest city in every state, mapped