“What are you?” they’d ask, head tilted and eyes squinted.

“No…but like, what else are you? I know it’s not all black.”

So went a typical interrogation by my peers as a kid. With skin lighter than even some who identify as White and hair that streaks blond in the sun, I’ve never been offended by the question, although I have since changed my response. To the more politically correct question that I’m asked in adulthood — “Where are you from?” — I would recite my ethnic makeup, followed by a definitive, “But I identify as Black.” (If I feel like being a wiseass, I’ll simply reply with “New Jersey.”)

How do you define a racial identity? Can ‘Blackness’ be defined simply by a person’s skin tone, hair texture, or facial features? Can we define it by the way someone walks or talks? Can it be a product of someone’s cultural affinities, regardless of what she looks like?

These are the questions that Dr. Yaba Blay and photographer Noelle Théard encourage us to wrestle with in (1)ne Drop: Shifting the Lens on Race. Featuring the perspectives of 58 people who identify as part of the larger “racial, cultural, and social group generally referred to and known as Black,” the book combines candid memoirs and striking portraits to explore the complexities of Black identity and celebrate an individual’s right to self-identify.

The title (1)ne Drop derives from the “one-drop rule” — a (successful) attempt to define Blackness in America as one drop, or at least 1/32, of Black ancestry for the economic, social, and political purposes of distinguishing a Black person from a White person. I say ‘successful,’ because the one-drop rule still holds cultural weight today, especially with regard to how we value light and dark skin. For this reason, Dr. Blay aims to “challenge narrow yet popular perceptions of what Blackness is and what Blackness looks like.”

“I think the context that we live in shapes the way you identify yourself, and the way others identify you,” says Dr. Blay. And therein lies the power of (1)ne Drop. From Zun Lee, a man who has always identified as Black despite being phenotypically Asian, to Sembene McFarland, a woman whose vitiligo bizarrely blurs other people’s perception of her race, to James Bartlett, a man who is mistaken for Italian, Arab, or Hispanic depending on what US city he’s in, (1)ne Drop narrates a story of Blackness that is not bound by looks, but that is fluid and empowered by the act of self-identification.

Below are 12 portraits of participants, including their self-identification and a piece of their personal story from (1)ne Drop: Shifting the Lens on Race. 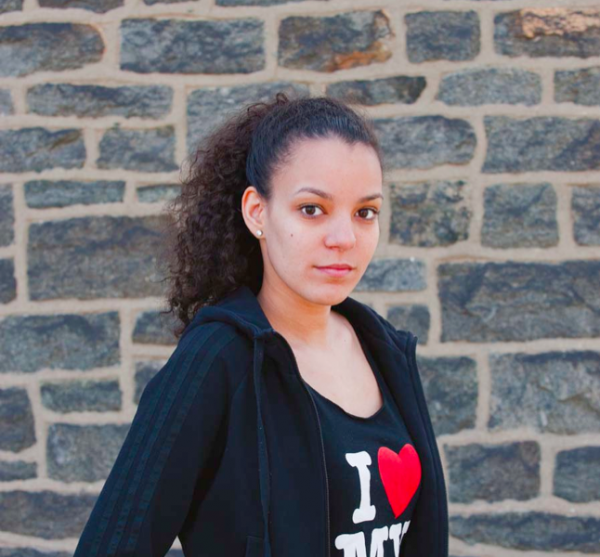 “I always wanted to be darker because I didn’t want to have to tell people that I’m Black. I just wanted them to be able to tell…Now I say that I’m Biracial just because I think it’s important to embrace cultures and I think the language of ‘Biracial’ reflects everything that I am.” 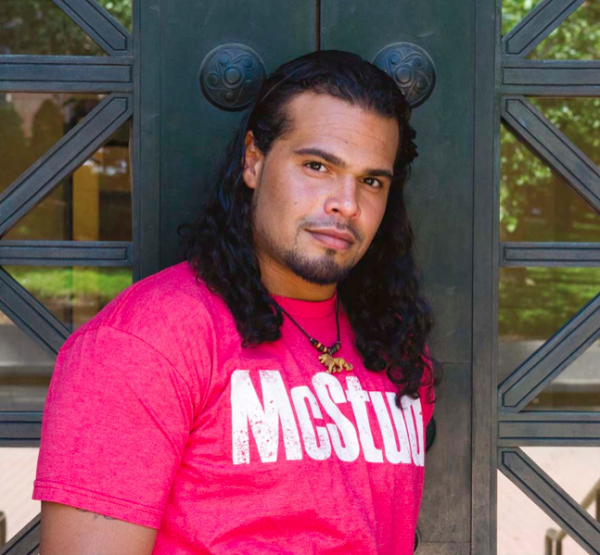 “I’ve never been put in a situation to have to think about how I identify. I don’t exclude my Biracialness. I fully embrace my Caucasian roots, just as I do my Jamaican roots. When I’m at home and I’m looking at my mom and my dad and my siblings, I don’t necessarily see a Black family or a White family — I just see my family. But if there’s a need for me to bubble in what I am, there’s no hesitation — I bubble in ‘Black.’ That’s just how I feel. I’m definitely not a White guy. People don’t look at me and say, ‘Hey, look at that White man!'” 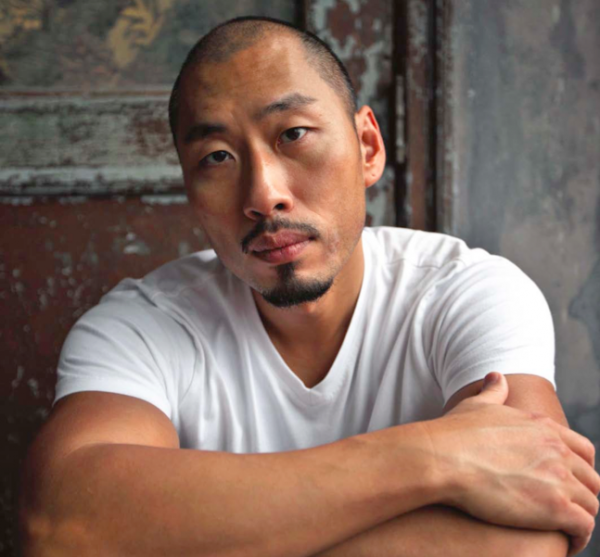 “When I applied to grad school or for jobs, all of a sudden the boxes come up. I had to make a choice, so for the first time, I checked ‘Black.’ And I didn’t think long about it because for me, it was based on personal circumstance. I just chose the box that I felt most at home with because I didn’t relate to any of the other options. From then on, if I was asked, I would answer, ‘I’m Black.’ Of course, people told me I couldn’t do that — that I couldn’t choose that box. But I had spent all of my life being pushed away by people. In Germany, I wasn’t even given the option to check anything because I wasn’t welcomed there. I had no box. For the first time, I was being given the option to identify myself. Now I had a box, and I was happy in that little box.” 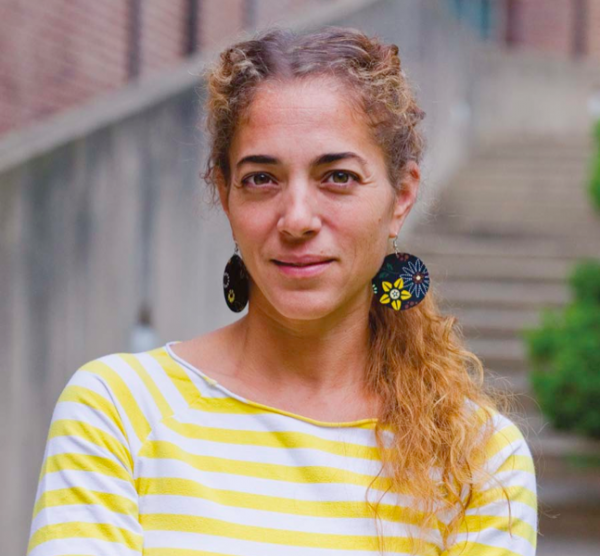 “I was telling my students the other day that the most frequent question I get is, ‘What are you?’ People just randomly on the street, ‘What are you?’ I used to get really annoyed and militant about it. I’ve never been sure why people are so bold, because I would never. So I used to respond, ‘Human!’ But now I just try to figure out what it is somebody’s trying to know.” 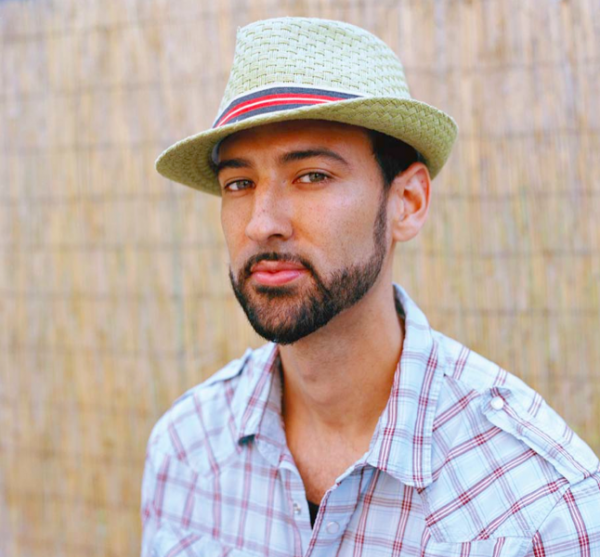 “Most of the time, I can tell — somebody’s either just looking at me or they just flat out ask me, ‘What are you?’ I can’t tell you how many times I get that question. It’s funny, because now most people either say, ‘I thought you were XYZ when I first met you,’ or ‘I didn’t know what you were until you started talking and then I knew you were Black!'” 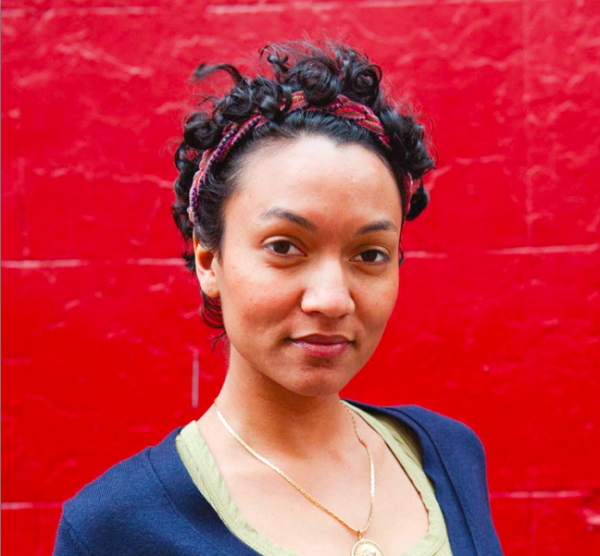 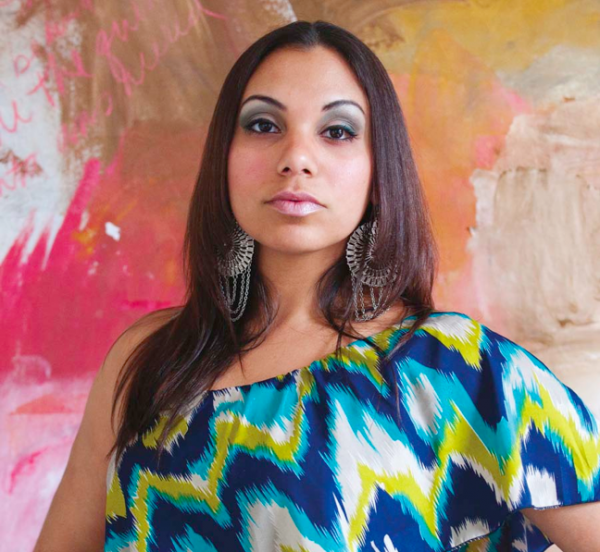 “I don’t think ever in my life someone has looked at me like, ‘I think she’s a White girl.’ But I’m not sure people always look at me as African American either. I guess it doesn’t dawn on people that the African American race can come in so many different shades.” 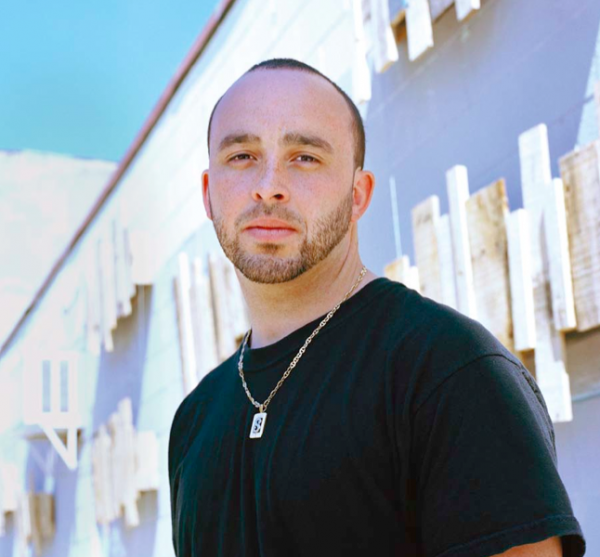 “My consciousness never really allowed me to think of myself as anything else but Black or a person of African descent. Anyone who has had the opportunity to get to know me never questions my race. They never question me being Black. Never. Regardless of my complexion. But for those who don’t necessarily know me, based on my phenotype and their perception, I’ve had some interesting experiences.” 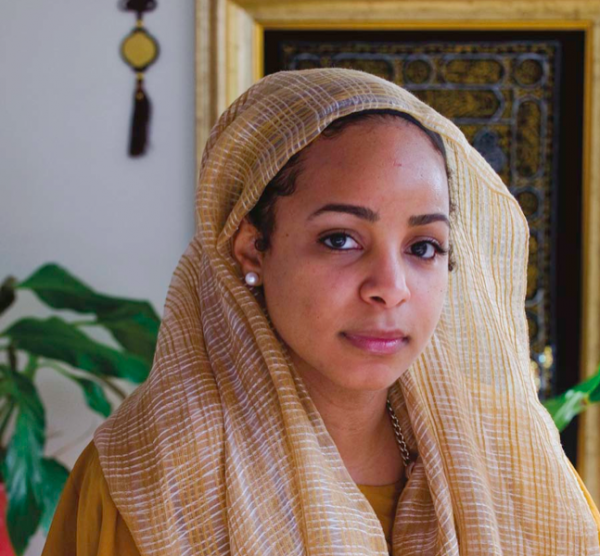 “I started covering my hair when I was about 14. It was an adjustment for me because in our society, especially within the Black community, we define ourselves very deeply by our hair. Your hair somehow identifies who you are, how Black you are, how beautiful you are, how polished you are, or your political inclinations. It was an adjustment because it felt like I was taking away part of my identity from people. The hijab itself can be a barrier in people’s perception of you and how well they think they can identify who you are. And yet, I think that’s the beauty of covering. You are forced to deal with yourself and your own self-identification.” 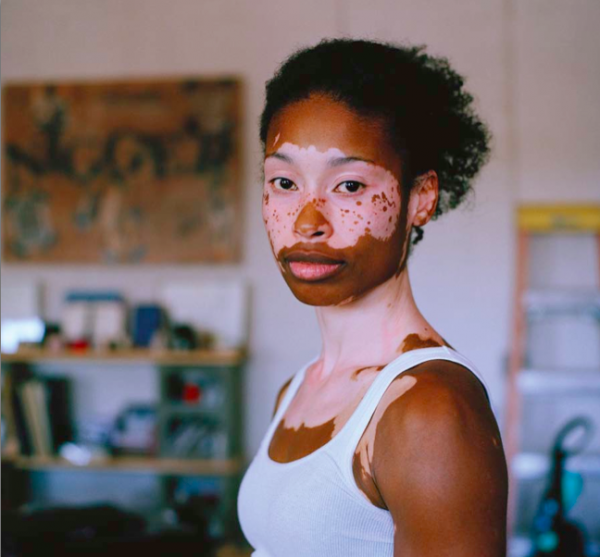 “A lot of people just look and see skin color. Your skin is White, therefore you’re White. Or are you? One girl said to me, ‘I’ve been wanting to ask you this question but I didn’t feel comfortable asking you because I thought that you might be offended, but are you Black or are you White?’ And I told her, ‘Well, I’m always Black.'” 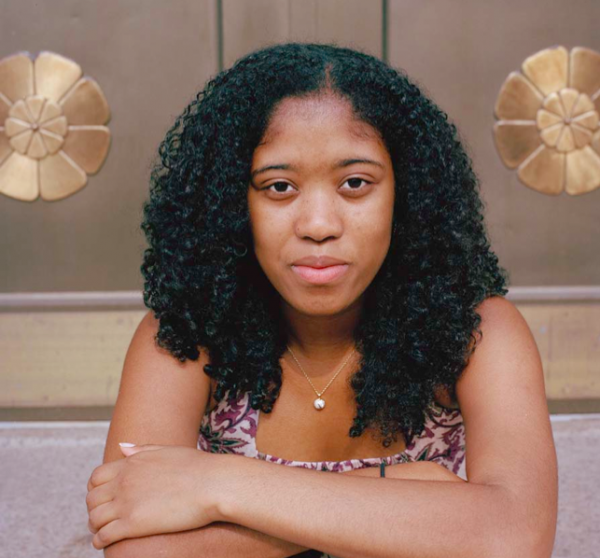 “I tend to believe that being Black — like choosing to identify as Multiracial — is not about phenotype as much as it’s about feelings of belonging and identification. I’m Black because I feel the memory of the Middle Passage and slavery most strongly. I’m Black because when I look in the mirror I see my mother, her mother, and my aunts. Maybe my reasoning wouldn’t be strong enough for somebody who might have an immediately negative or dismissive response to my phenotype, but our cultural memories have the same roots.” 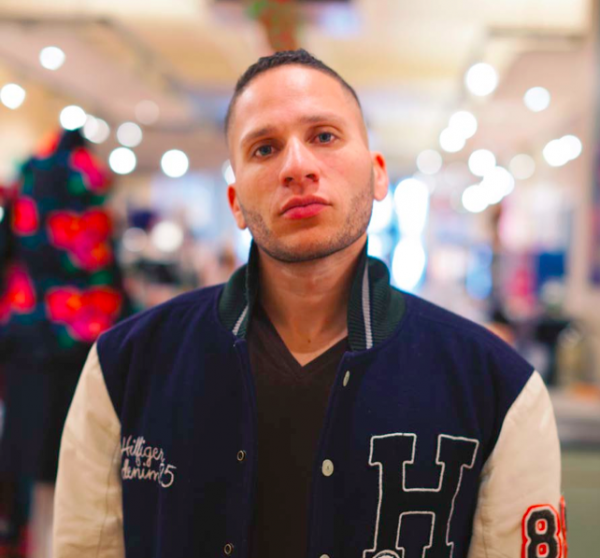 “Even though I was born and raised in Curaçao and I spoke the language, at first sight people always thought that I was Dutch. Then, when I came to Holland in 2001, the people saw me as ‘the immigrant.’ All of a sudden, I was ‘the Black guy.’ It was frustrating. There was no explanation for it, and I realized how little I had actually thought about myself in the context of race.”

This post was originally published at PolicyMic and is reprinted here with permission.

Say yes to the world