THE #100DaysofUSArrivals started with the #100DayProject, a social media challenge that encouraged participants to make a version of the same thing everyday for 100 days and post it on Instagram. I immediately knew I wanted to do something with refugees and immigrants. So much focus in mainstream media revolves around the stories that either bring people to the US or that tries to keep them out, but their experience doesn’t magically end when they step foot on US soil.

I ask participants to share a story or an impression with me of something they remember from their first 100 days in the US. The stories I want to share are about adjusting to life here and to encourage others to look at things with fresh eyes. 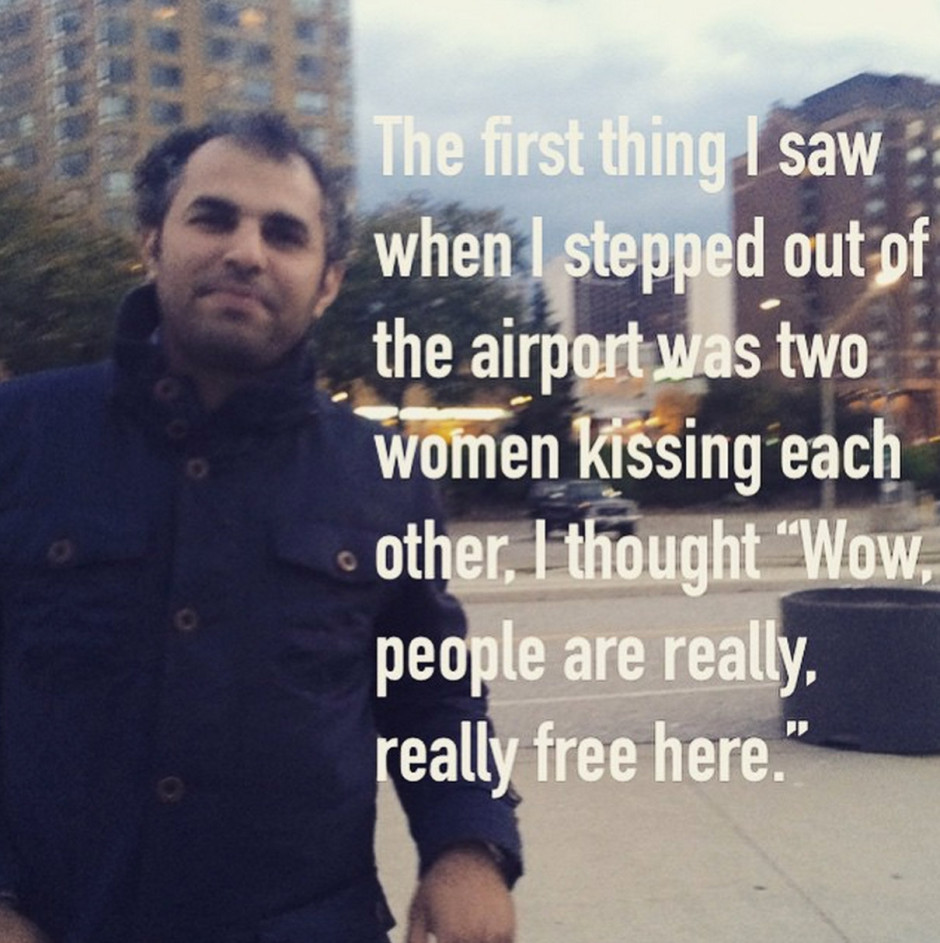 When I started the project I wanted to follow the rules presented by the #100DayProject and post one story or impression a day for 100 days. Almost instantly the title was interpreted by my participants as a time frame from which to pull their stories. “What were they willing to share that was interesting about their first 100 days in the US?” Participants share the answer to that question, a photo (optional), their country of origin, the city they first lived in, and their year of arrival. I haven’t been diligent about the official project rules, I will get at least 100 stories, but, it might take a bit longer than 100 days. 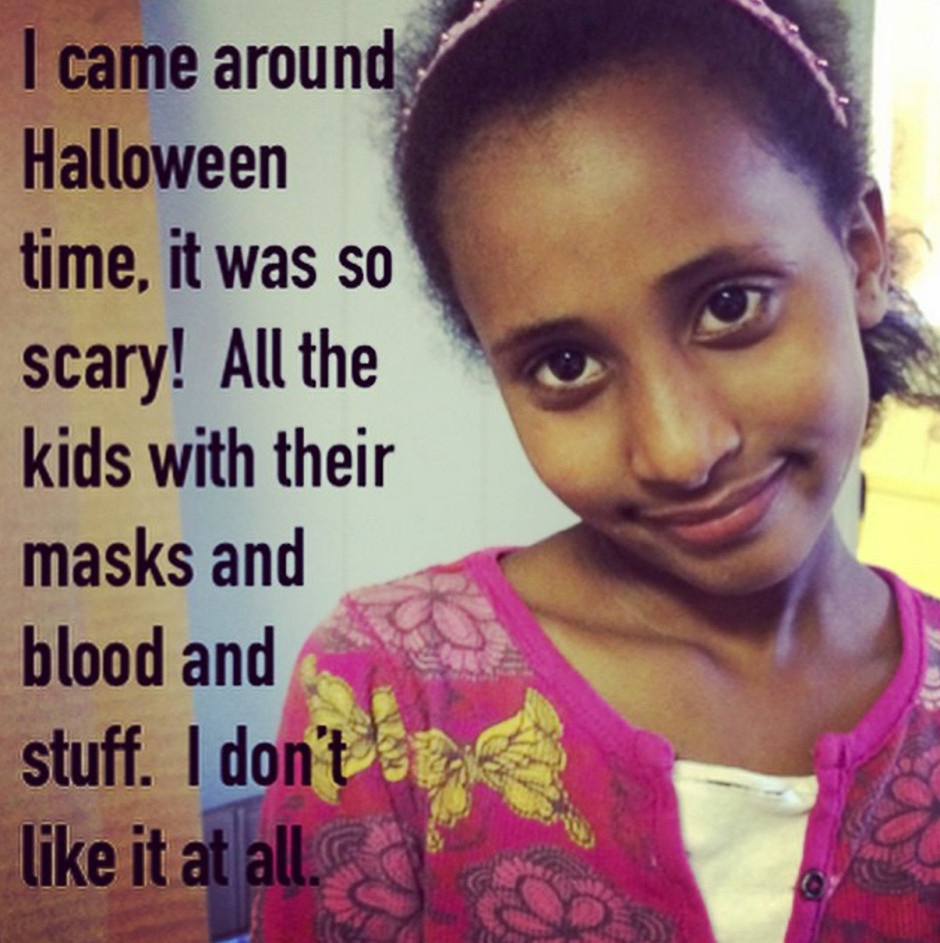 I have been working with refugees and immigrants for the past seven years, and many of my friends also came to the US as refugees or immigrants. I've had the privilege of picking refugees up from the airport, bringing them to their new homes, and coaching them trough the first 100 days. Watching these stories unfold in front of me was a really great way to reflect on my own culture, and it gave me a greater appreciation for the privileges afforded to me by growing up here. I hope that by doing this project I can share that with my viewers. Also, there is a lot of humor in these stories, I really appreciate it when people can laugh at themselves and are comfortable enough to share that. 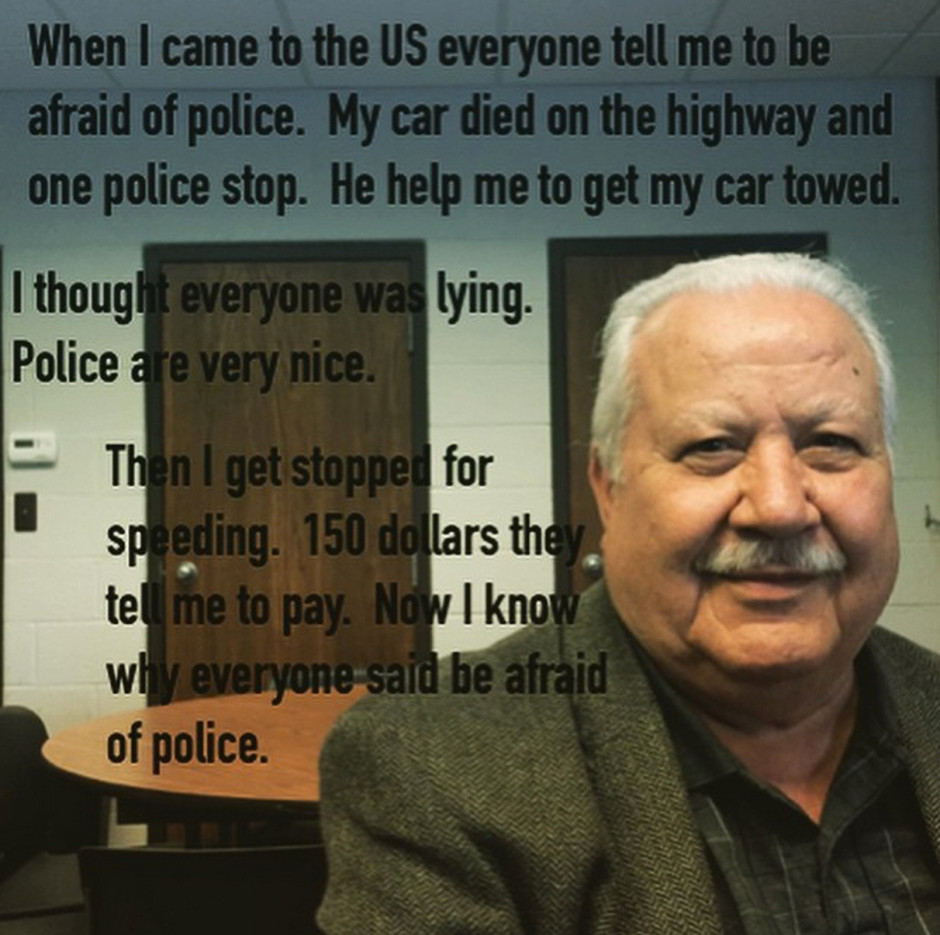 The project started with my co-workers and close friends. I’ve also been attending ESL classes and networking events hosted by Welcoming Michigan and other refugee and immigrant advocacy groups. The kids featured in the project are also participating in a project I am working on with West Michigan Refugee Education and Cultural Center where they are telling the stories of their journey to the US through puppetry. 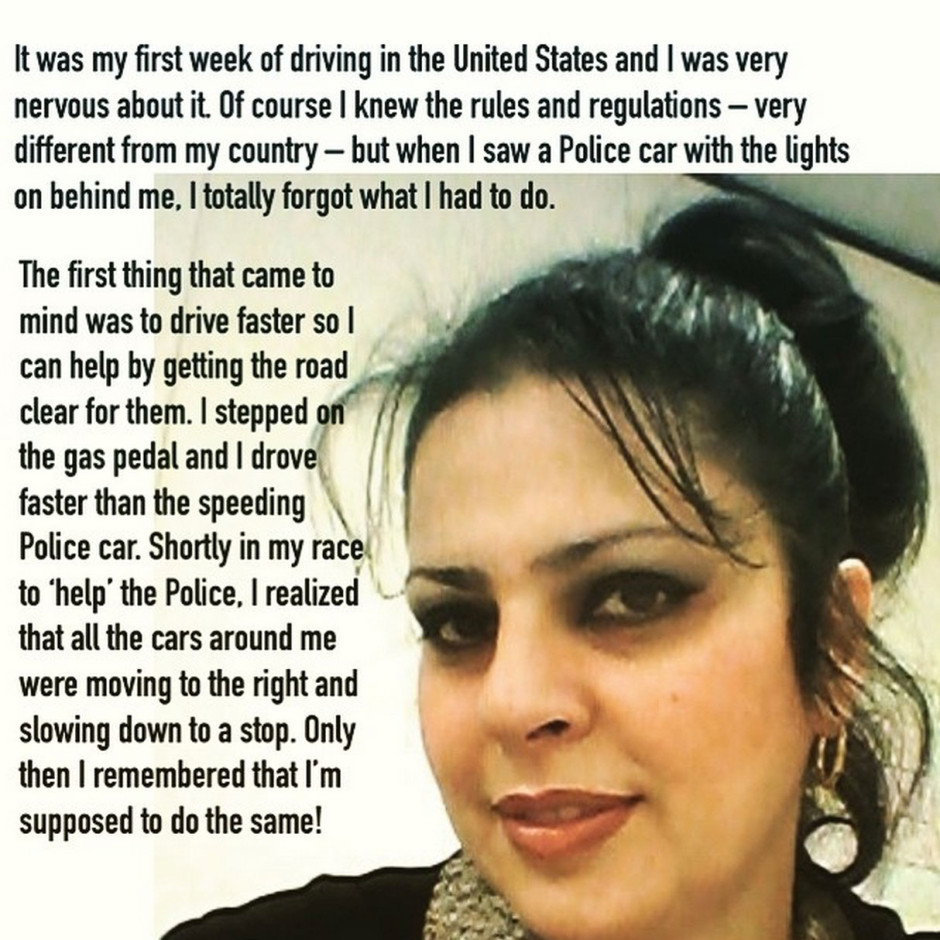 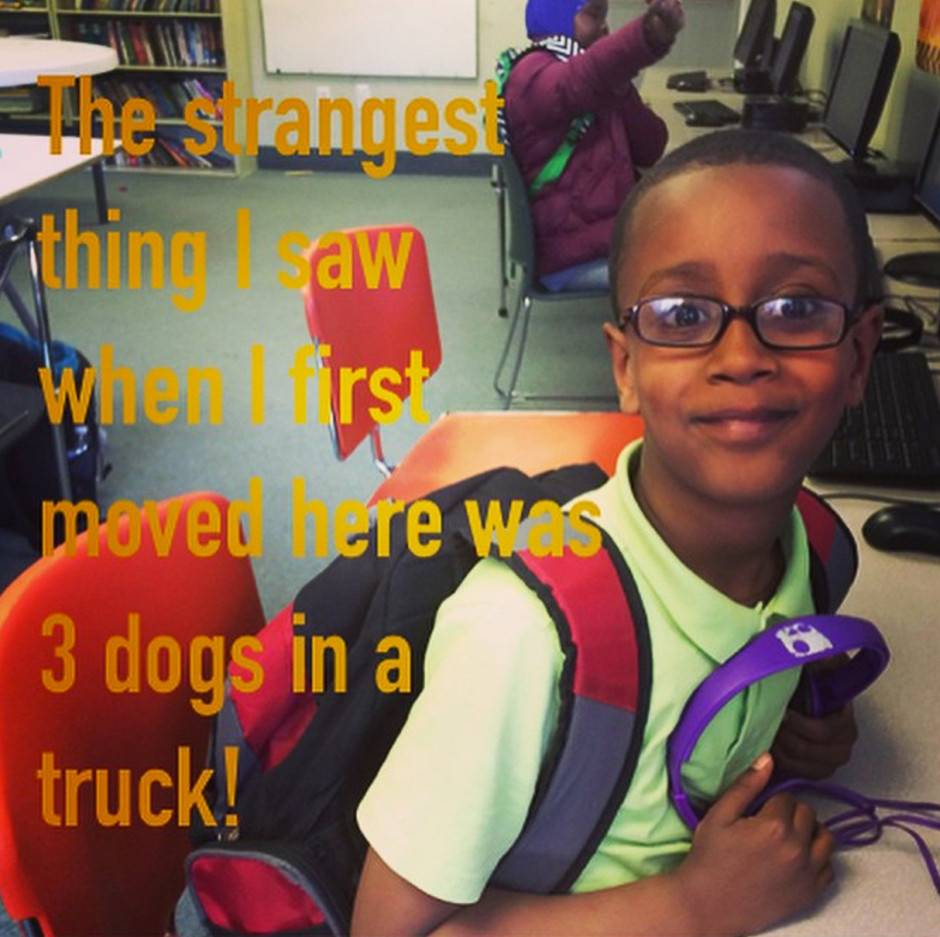 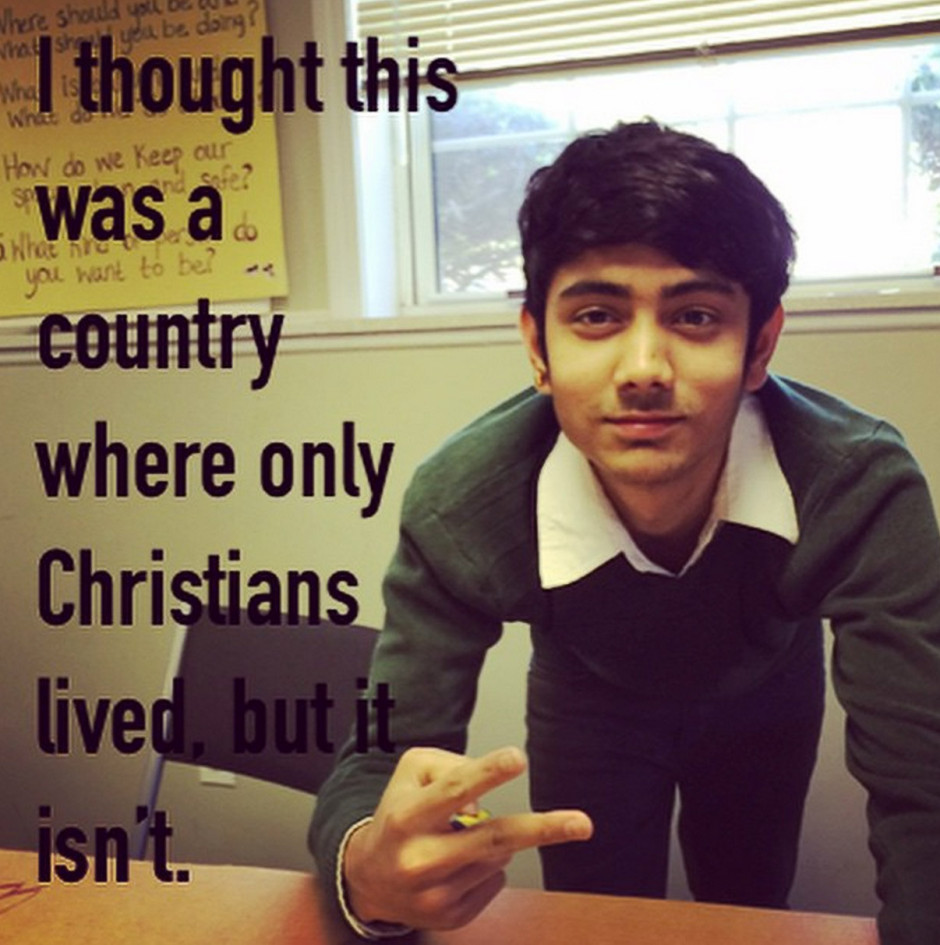 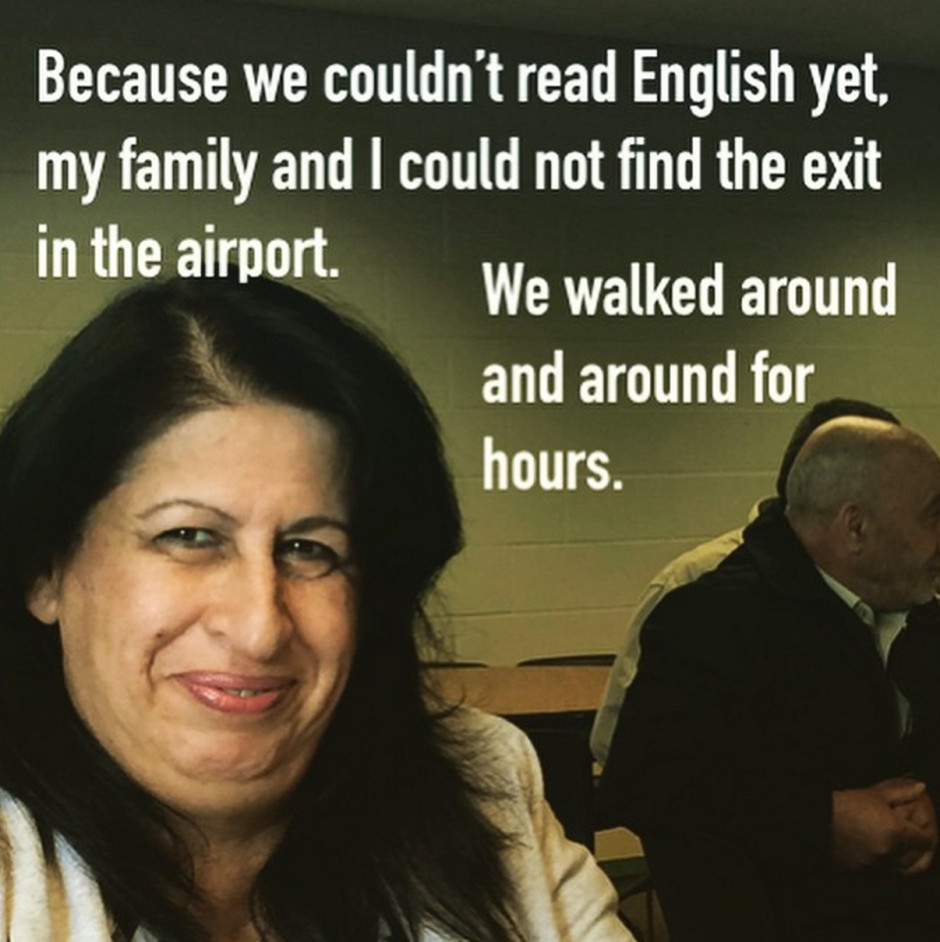 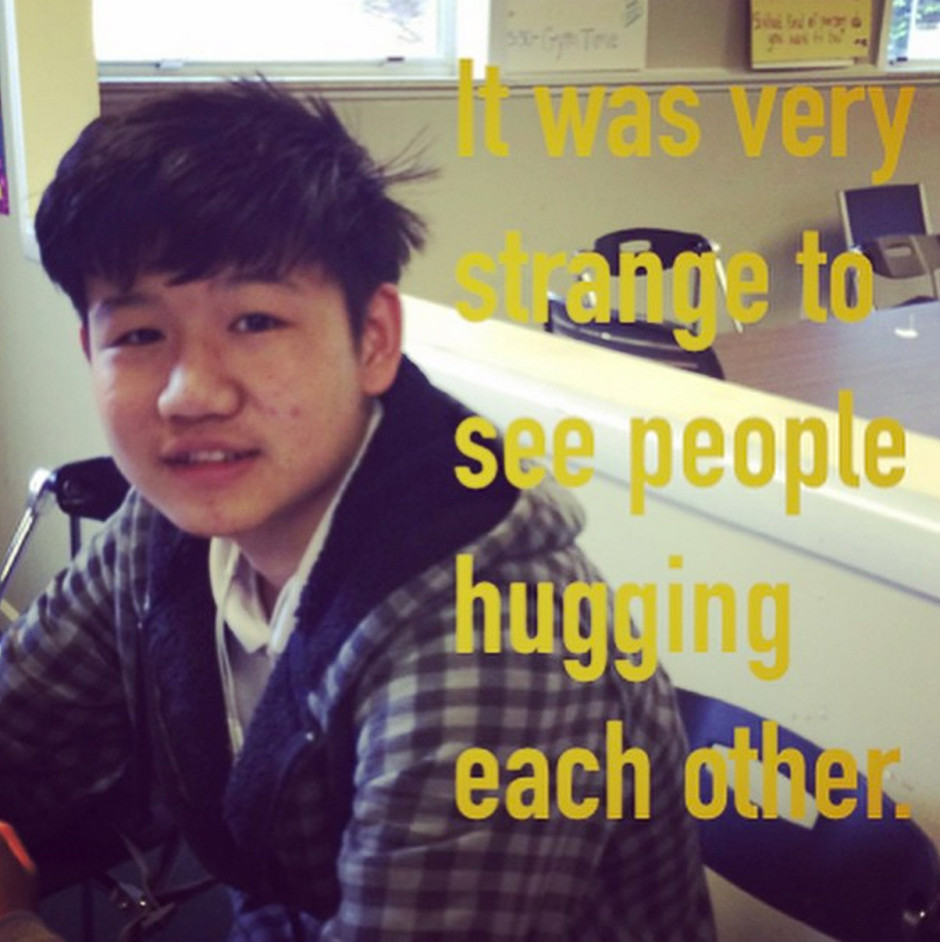 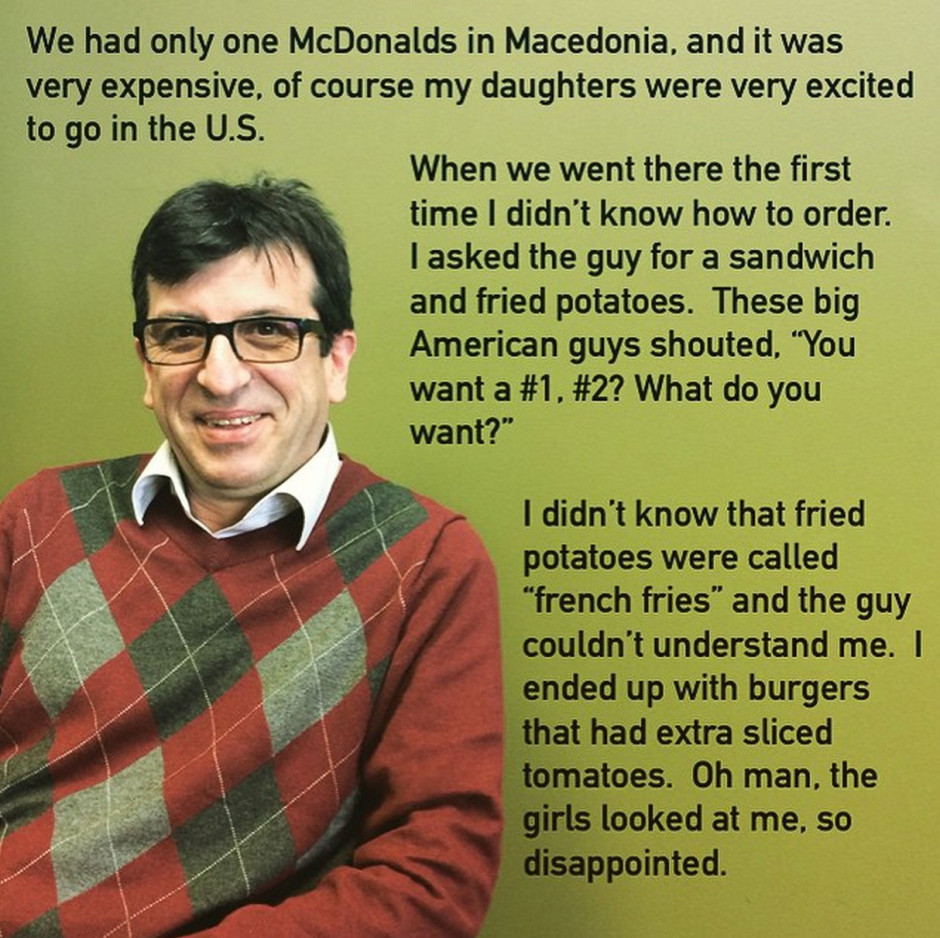 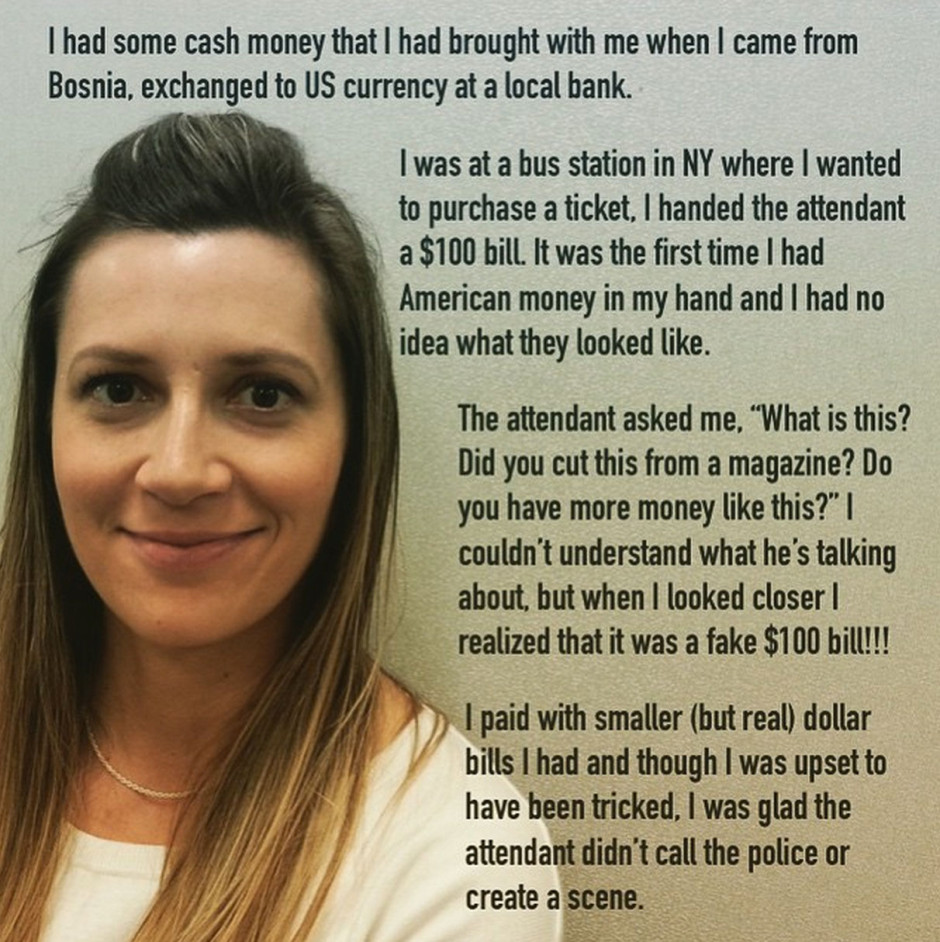 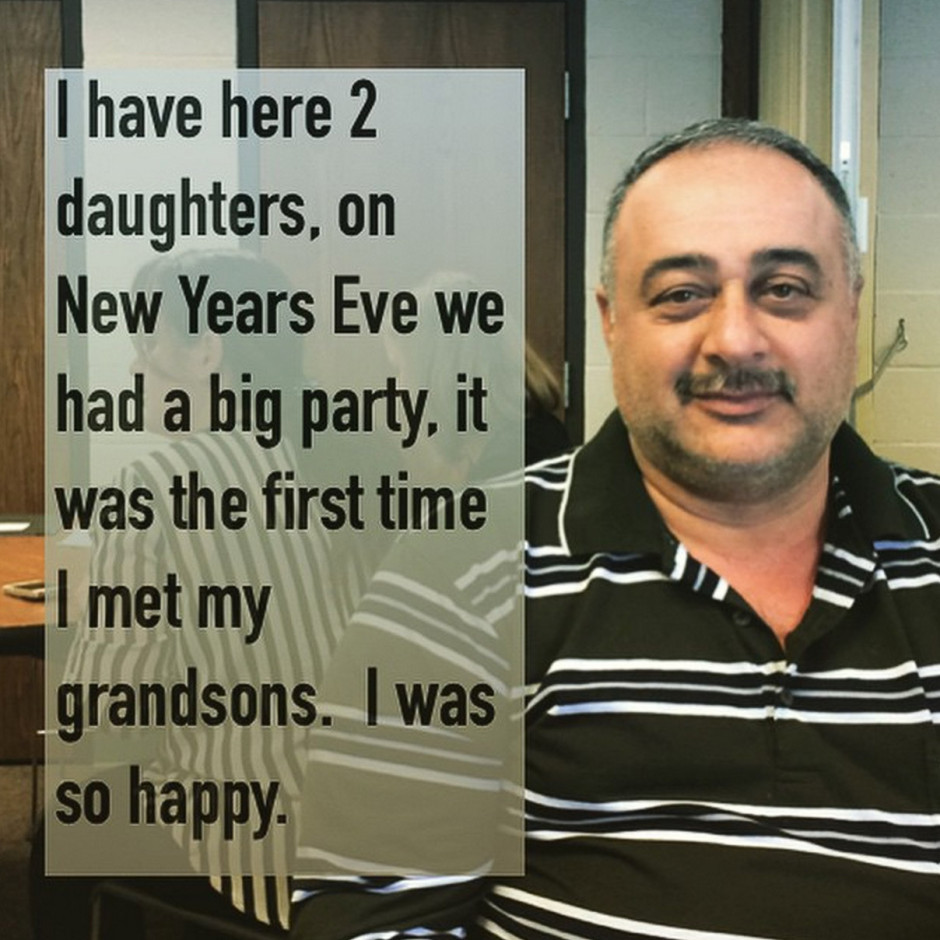 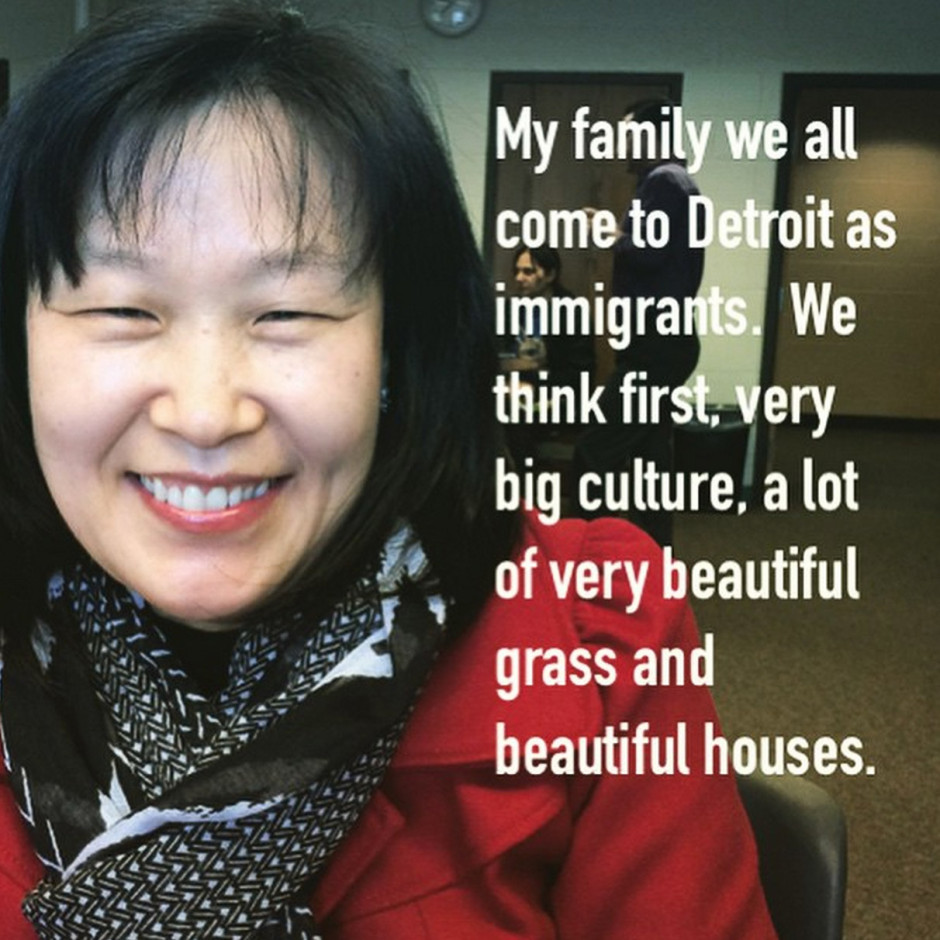 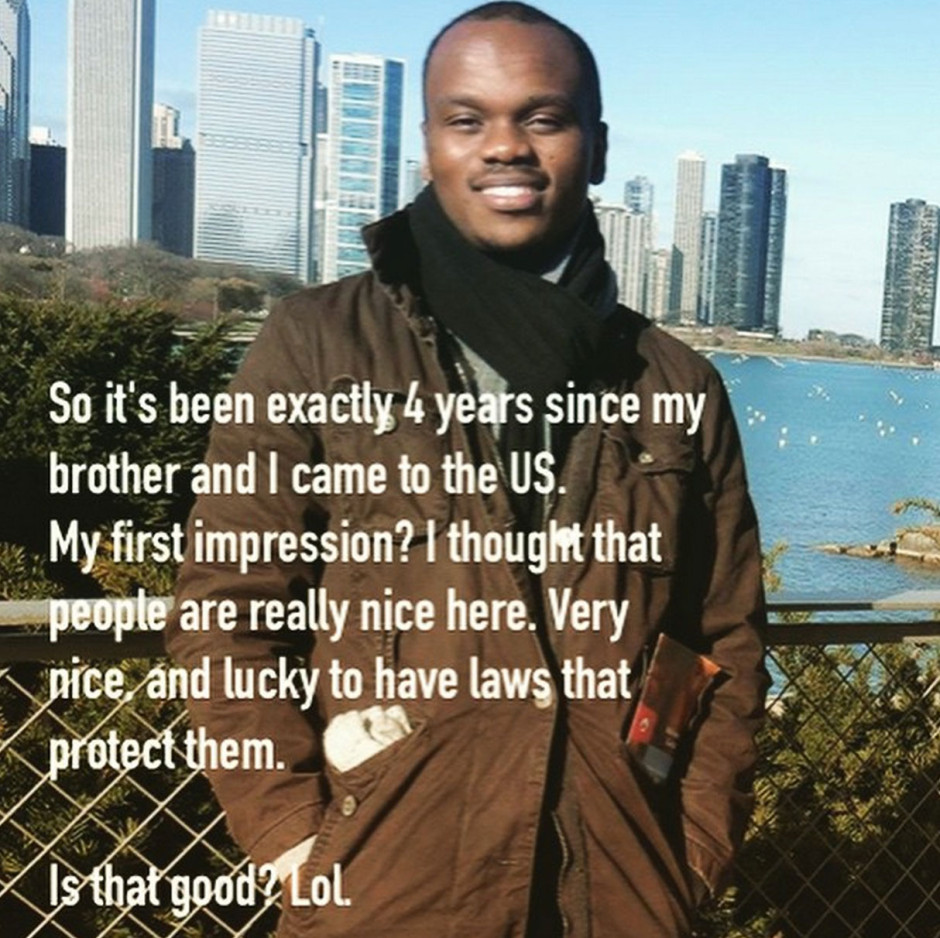 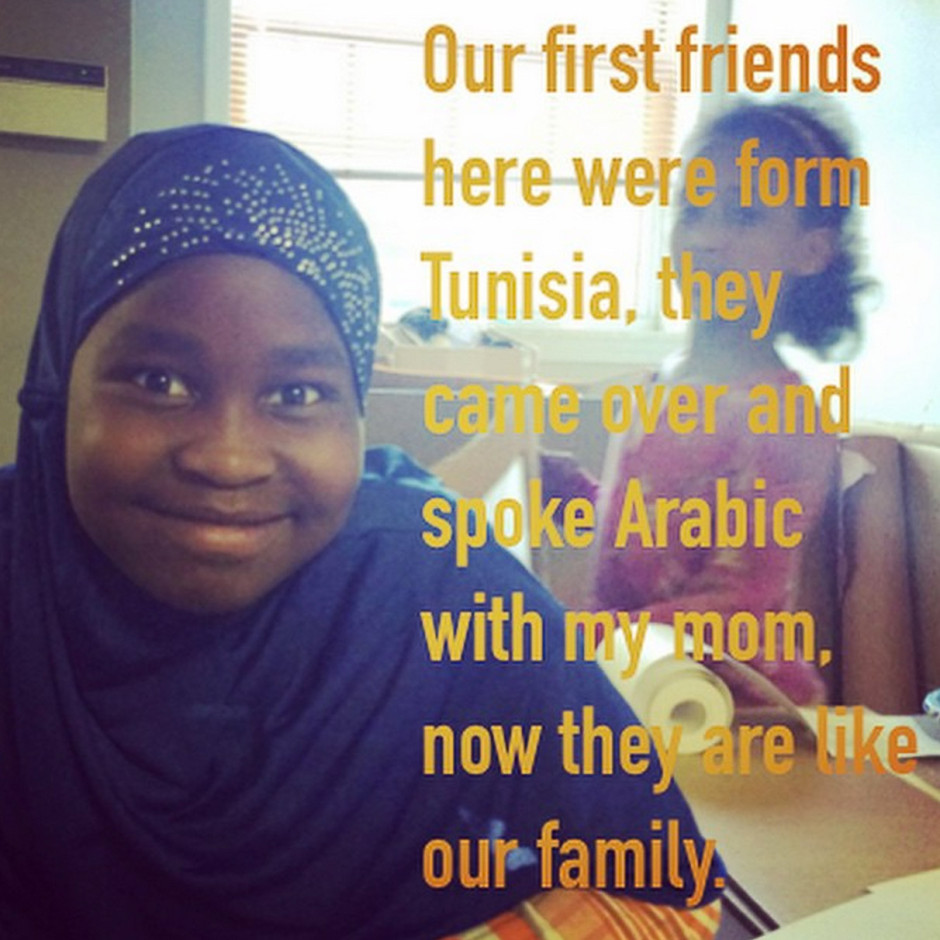 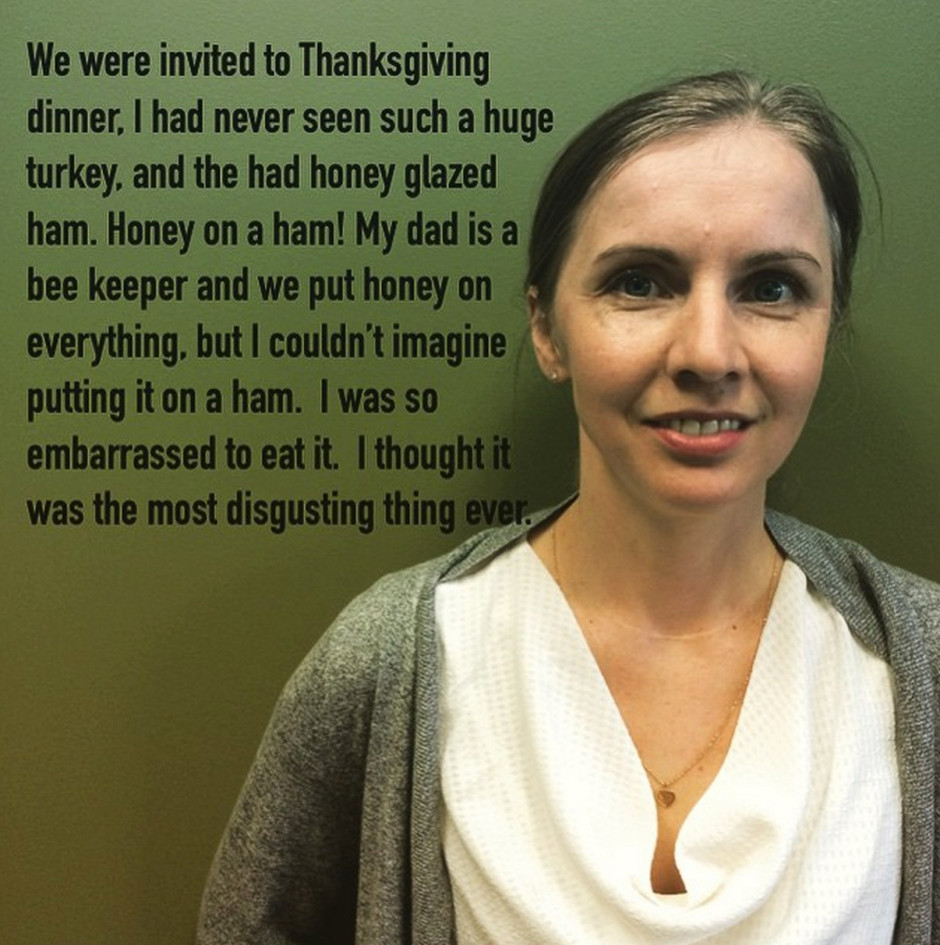 How to get outdoors on the lakes, rivers, and shores of Central Florida

Best of the Idaho outdoors

How to turn your RV into the perfect adventure sports basecamp