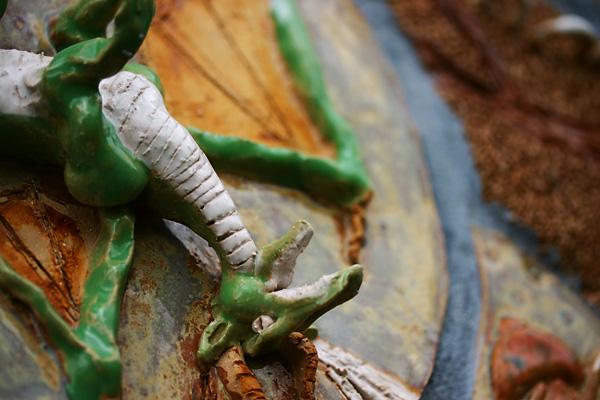 The Chinese New Year begins today. It’s the Year of the Rabbit. It’s my year.

I WAS BORN in the Year of the Dragon. Sort of. Actually, not at all. It took me some time to come to terms with that. For the first 25 or so years of my life, I lived as though a Dragon. I was a proud Dragon; who wouldn’t be? I think it was an argument at work that led me to the revelation. 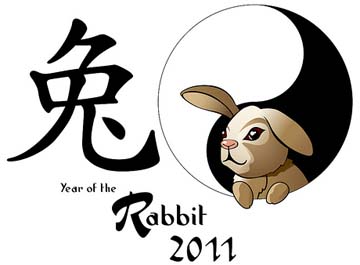 “You do know the Chinese New Year begins around end of January/early February?”

Shit. I looked it up. Search terms: “chinese new year 1976.” Began February 5, I read. The blood drained from my head. I was born at the tail end of the Year of the Rabbit. From Dragon — and Fire Dragon at that — to Rabbit in 0.8 seconds. I was devastated. At most, I think I am about 1/128th-ish Chinese, but that didn’t matter. It was a source of pride. If I had a choice between Pig, Dog, Rat, Sheep, and Dragon, I’d go Dragon every time.

So you can probably understand and empathize with me on that dreadful day. My life got flipped around.

Coping with being a Rabbit

How does one deal with such a heady blow? I was going through an identity crisis. Who was I, if not a Dragon? I went through the classic stages of the Kübler-Ross model: 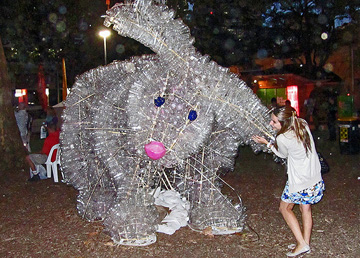 Once I accepted my lot in life, I started to look at it more objectively. Was I really more Rabbit than Dragon? Well, according to chinesezodiac.com, Dragons are dominant and ambitious. I’m passive and easily distracted. They are driven and unafraid of challenges. Again, not my strong points.

Rabbits, on the other hand, are creative, compassionate, and sensitive. Check, check, check. The list goes on. Every single trait described for a Rabbit (avoids conflict, enjoys learning about cultural issues and people from other countries, rarely becomes visibly upset) are mine. I own them. I am Rabbit; hear me roar.

What’s your birth animal? Do you match it?

Happy Chinese New Year all…cheers to all you Rabbits out there!