We’ve written before about the best language to learn based on a number of different criteria. The verdict was French which, as a Romance language, is relatively easy for English speakers. (We stress the word ‘relatively’ because all language learning takes effort.)

Some of the most interesting data in the article comes from the Foreign Service Institute (FSI) at the US Department of State. The FSI trains diplomats in language learning and maintains an internal ranking of language difficulty (specifically, how long it would take a native English speaker to reach proficiency). Here, we examine 10 of the hardest languages to learn based on FSI rankings.

Before we begin, we’d like to note that no list like this can be 100% accurate as language learning is subjective. Difficulty levels can vary based on an individual’s memory capacity, dedication, and motivation. In short, do not let this list discourage you. 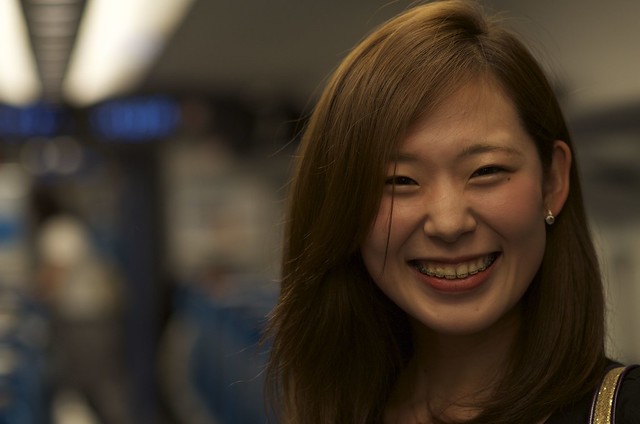 Class hours: 2,200
No. of native speakers: 122 million
Country with greatest no. of speakers: Japan

Japanese language learners must memorise thousands of characters and contend with three different writing systems (Kanji, Hiragana and Katakana) and a numerical system with two different pronunciations. Japanese was once classified as a language isolate (a natural language with no genealogical relationship with other languages) but is now classed as part of the small Japonic family along with the Ryukyuan languages, indigenous to Japan’s Ryukyu Islands.

In addition to this, Japanese is a highly contextual language. The form spoken with family, with friends, with seniors, by women, men and children are different, so speakers must select words carefully to avoid being rude or appearing inappropriately childlike, feminine or masculine.

Fact: The highest number of Japanese speakers outside of Japan reside in Brazil — approximately 1.5 million in total. (Source: Japao100, taken from Resistance & Integration: 100 Years of Japanese Immigration in Brazil) 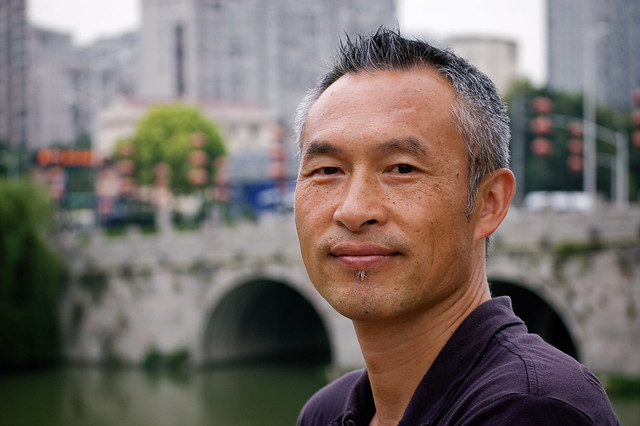 Class hours: 2,200
No. of native speakers: 1.2 billion
Country with greatest no. of speakers: China

Similar to Japanese, Chinese requires an understanding of thousands of characters. It is said that knowledge of 3,000 characters will enable you to read a newspaper while a highly educated person might understand 8,000 characters – out of a total of over 50,000!

Learners may also struggle with the fact that Chinese is a tonal language whereby the meaning of a word changes depending on the tone in which it’s said.

Learners also complain about the language’s lack of intuitiveness. Sinologist David Moser writes: “the feeble phoneticity of Chinese will never provide you with the constant memory prod that the phonetic quality of English does. Which means that often you just completely forget how to write a character.”

Fact: About one in five of the world’s population speaks a form of Chinese. (Source: BBC) 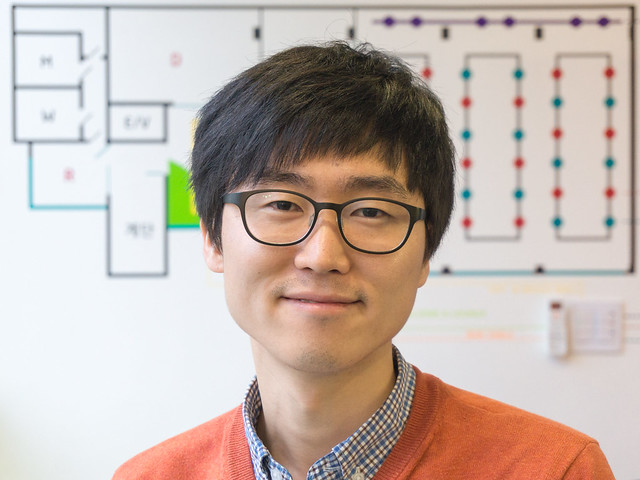 Class hours: 2,200
No. of native speakers: 66.3 million
Country with greatest no. of speakers: South Korea

Korean has two different numerical systems and no demonstrable relationship to other languages, making it a language isolate.

Korean is also a contextual language, similar to Japanese. A single sentence in Korean can be said in three different ways based on the relationship between the speaker and listener. Perhaps most complicated of all is the fact that verbs can be conjugated in hundreds of ways based on tense, mood, age and seniority. Even more baffling for English speakers is that adjectives are conjugated too with hundreds of possible endings.

Fact: The Korean word for “Swiss army knife” is “maekgaibeo kal.” Kal is a Korean word but “maekgaibeo” apparently comes from MacGyver, the 80s TV series about a resourceful secret agent who used a Swiss army knife and duct tape to escape sticky situations. We’re not sure if we’re being taken for a ride but it’s a great story if true. (Source: charles-wetzel.com) 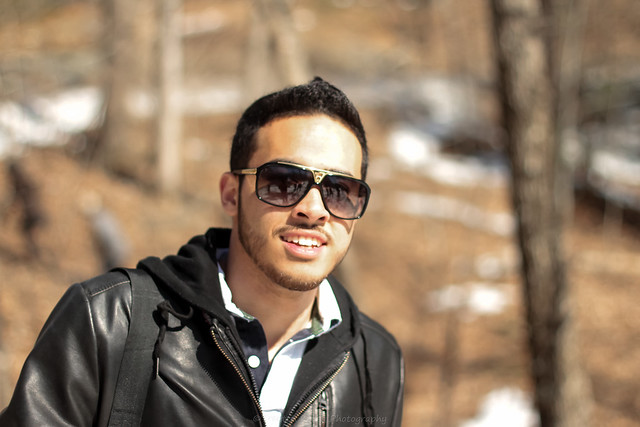 Class hours: 2,200
No. of native speakers: 221 million
Country with greatest no. of speakers: Egypt

The Arabic alphabet is far smaller than Chinese or Japanese but can seem just as intimidating. Its cursive script comprises 28 letters supplemented by three vowels but most letters take four different forms depending on whether they stand alone or come at the beginning, end or middle of a sentence.

In addition, the idiosyncrasies of Arabic pronunciation can be difficult to master, most commonly the ‘ayn sound, formally known as a “voiced pharyngeal fricative” (those crazy linguisists, eh?). It’s also worth noting that a present tense verb in Arabic has 13 forms combining the person (first, second or third), number (singular, dual or plural) and gender (masculine or feminine).

Fact: The earliest form of Arabic literature is poetry, which makes sense given that it’s such a beautiful language. (Source: Pimsleur)

Class hours: 1,100
No. of native speakers: 1.2 million
Country with greatest no. of speakers: Estonia

Estonian is classed as a difficult language because it operates with 14 noun cases. English has largely lost its case system but the distinction can be demonstrated through personal pronouns: forms such as I, he and we are used in the role of subject (“I touch the book”), while forms such as me, him and us are used in the role of object (“Maria touched me“). Now, extend that to 14 versions and you will have an idea of why Estonian is classed as complex.

Consonants and vowels in Estonian can come in three lengths (short, long, overly long), and often change the meaning of a word (lina is ‘linen’ while linna is ‘city’). Moreover, Estonian has 25 dipthongs (when two adjacent vowel sounds occur within the same syllable) and many exceptions to defined grammar rules. 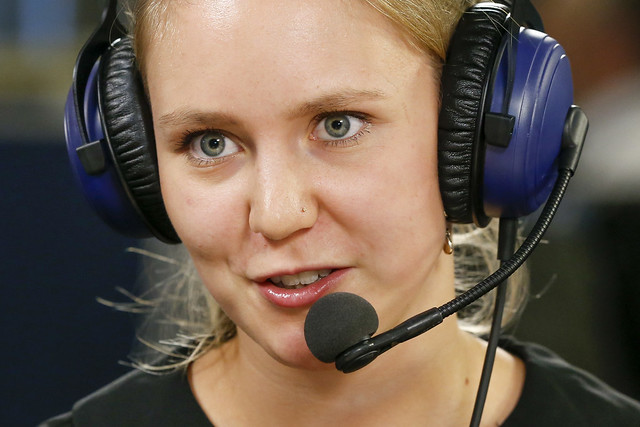 Class hours: 1,100
No. of native speakers: 5 million
Country with greatest no. of speakers: Finland

Finnish is in the Finno-Ugric language family with Estonian and Hungarian, all of which make an appearance on this list. Despite being rooted in Europe, this family of languages has no Germanic or Latin influences making it difficult for English speakers.

Similar to Estonian, Finnish is hard because it operates with numerous cases — 15 to be specific.

Barry Farber, author of “How to Learn any Language”, has studied 25 languages and says Finnish and Korean are the two hardest languages he has tackled. In a 2005 interview, he confided: “Finnish [is hard] because of the complexity of the grammar — a lot of people bloody their noses against the six noun cases in Latin/Russian, seven in Serbo-Croatian, you have 15 noun cases in the singular and 16 in the plural. I like to joke that I was in my hotel room in Helsinki for five days trying to learn enough to get downstairs.” 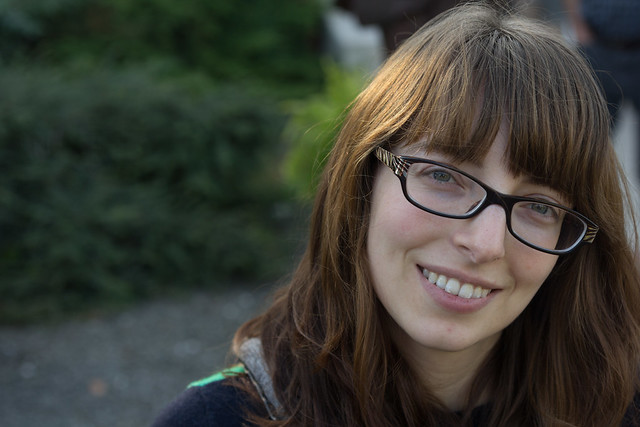 Class hours: 1,100
No. of native speakers: 13 million
Country with greatest no. of speakers: Hungary

In Hungarian, possession, tense, and number are indicated by 18 case suffixes instead of word order. This means that a sentence can take on several meanings if the suffixes are altered slightly.

Hungarian has many unique vowel sounds (á,é,ó,ö,ő,ú,ü,ű,í) and consonant pairs (ty, gy, ny, sz, zs, dzs, dz, ly, cs) making it difficult for English speakers to read and pronounce the language despite its use of the Latin alphabet.

Fact: According to some theorists, one of the earliest fragments of Hungarian was found in Nova Scotia carved into the Runic Stone. This has never been confirmed but, if true, would prove that European explorers reached the Americas long before Columbus. The Yarmouth County Museum remains neutral. (Source: Yarmouth Country Museum) 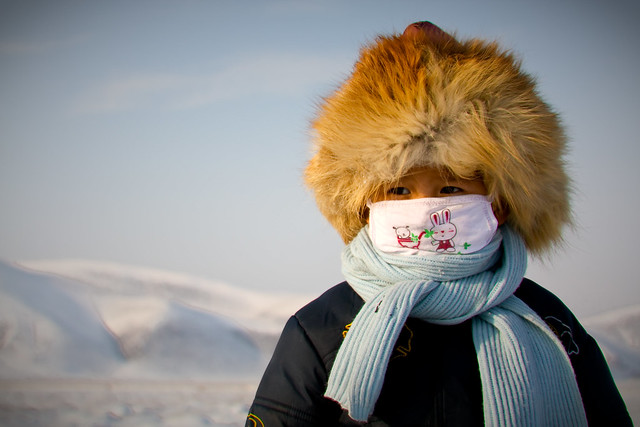 Class hours: 1,100
No. of native speakers: 5.7 million
Country with greatest no. of speakers: Mongolia / Inner Mongolia

Mongolia is challenging because it too operates with numerous cases. Eight cases are used and distinguished by suffixes. Changes to these suffixes can change the meaning of entire sentences.

Fact: The earliest known text in Old Mongolian is the Stele of Yisungge dated to around 1224AD. Rather delightfully, it is not a religious text but a sports report recording the archery feats of Yisungge, the nephew of Genghis Khan. (Source: Mongolia by Guek-Cheng Pang) 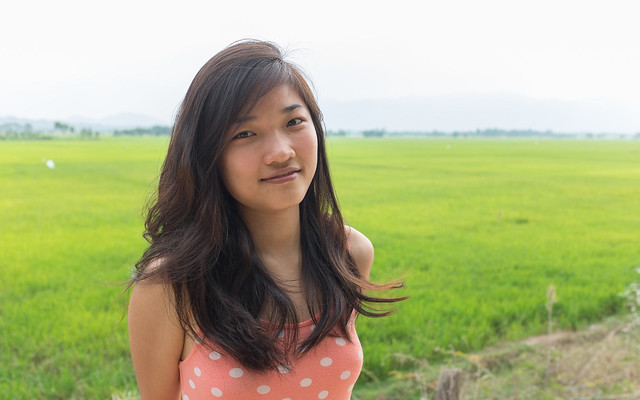 Class hours: 1,100
No. of native speakers: 68.6 million
Country with greatest no. of speakers: Vietnam

Similar to Chinese, Vietnamese is a tonal language. There are six tones denoted by different symbols (e.g. a grave accent, an acute accent, a hook, a tilde or a dot below the word). There are several different incarnations of a single word, each of which conveys a different meaning through its tone. This means that sentences like “Ban bạn bán bàn bẩn” make grammatical sense (“Friend Ban sells dirty tables”). Learners must not only memorise the written markers but learn to recognise the different spoken tones too. 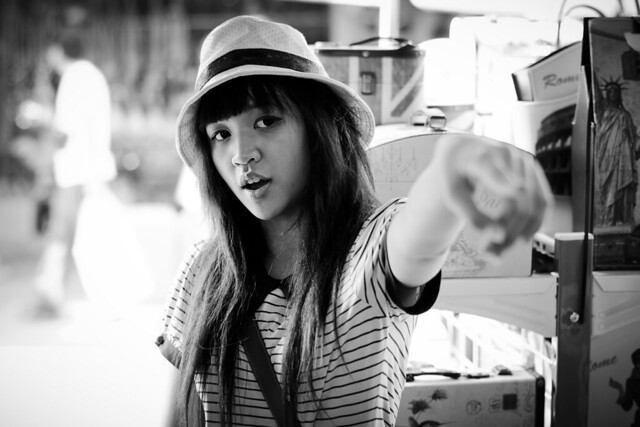 Class hours: 1,100
No. of native speakers: 20.4 million
Country with greatest no. of speakers: Thailand

Thai makes it into the list as it too is a tonal language. It uses five different tones, which can change the context of what is being said. Pronunciation is very important too. Thai characters ก, ข, ฃ, ค, ฅ, ฆ are equivalent to the letter K but all have subtle differences in pronunciation.

Journalist James Goyder shares this anecdote in The Telegraph: “When I first moved to Thailand I was living in Kata beach in Phuket … On one memorable occasion I tried telling a motorcycle taxi driver at the market in Chalong that I wanted to go to Kata, which is one of the the island’s tourist hot spots, only to be met with a look of complete incomprehension. He summoned some friends to try and decipher what I was attempting to tell him and more and more motorcycle taxi drivers gathered around as I kept repeating the word ‘Kata’ in the hope that one of them would eventually understand. I’d probably tried to say it around 20 times when the penny finally dropped and one of them realised that I wanted to be taken to Phuket’s second busiest beach. His face illuminated and he turned to the others and exclaimed triumphantly: ‘Ga! Ta!’”

Fact: Thai words usually have only one syllable. Multi-syllable words came to the language from Sanskrit or Pali, the language of Buddhism. (Source: Culture Shock! Thailand: A Survival Guide to Customs and Etiquette By Robert Cooper)