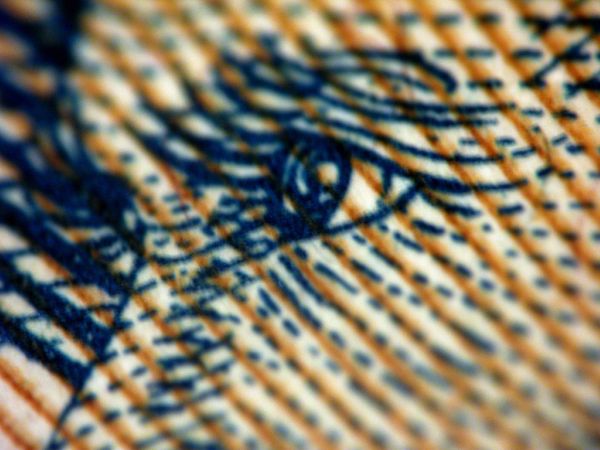 The mainstream media likes to claim we live in a world filled with religious fundamentalism, but is extremism the true culprit?

Muslim suicide bombers in the Middle East fighting for Palestine, Christian groups murdering doctors who perform abortions, and most recently Sikh rioting in India in response to the assassination of a Sikh preacher in Austria are but a few of the typical headlines one may find regarding religion.

Although it’s not necessary to state that these instances do not reflect the majority of the followers of a religion, it is interesting to consider the fact that nearly all religions have a least some form of fundamentalism or extremism. And a brisk perusal of history leads to the conclusion that religious extremism is anything but a new phenomenon.

Religious extremism, and the corruption of religion, was already concern to those living a millennium ago.

Marco Polo reported that in his travels, Hashshashin leader al-Hassan ibn-al-Sabbah would keep young boys in his court, usually under harsh conditions. At some point, he would give them hash to drink. In their drug-induced state, the boys would be transported to a lush paradise in which their every desire was met.

After a relaxing holiday, the same process was repeated and al-Hassan ibn-al-Sabbah would promise the boys a return to paradise if they fulfilled his deadly wishes. Allegedly, the word ‘assassin’ comes from the Arabic ‘haschishin’ for ‘hash user’.

Although the etymology of the word ‘assassin’ is probably more apocryphal tale than truth, and the details of who perpetrated this trick on the young boys are sometimes vague, it still shows that religious extremism, and the corruption of religion, was already a concern to those living a millennium ago.

Terrorist in the Name of Religion 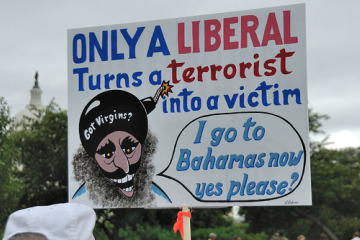 Tragically, the pattern continues. The July 2005 public transport bombings in London, England were intended as retaliation against the United Kingdom for its involvement in the war in Iraq.

The same is true for the March 2004 bombing in Madrid, Spain.

Going back further, but still fresh in the memories of many, are the 1972 Olympic games where the terrorist organization Black September took members of the Israeli Olympic team hostage before later executing them. It seems not only one religion hijacks its belief in the name of a New World Order, or Paradise on Earth.

On August 8, 1995, Randall Terry, American founder of Operation Rescue and pro-life activist, addressed doctors who perform abortion directly by saying, “When I, or people like me, are running the country you’d better flee, because we will find you, we will try and we’ll execute you”.

Unfortunately, his words are not just hollow threats. Though not attributed to Terry, in 1997 one abortion clinic in North Carolina was burnt and another in clinic in Georgia’s capital, Atlanta, was destroyed after protesters set off two bombs. 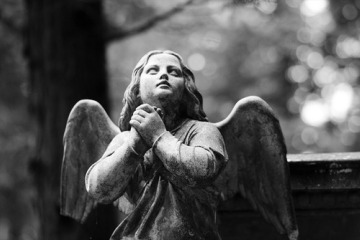 Often it’s the examples of extremism in Christianity and Islam that come to dominate our imagination, and most certainly it’s the violent examples that monopolize the media.

But the existence of extremism is definitely not limited to the religions hailing from the region between Turkey and Yemen, Iran and Egypt, because the East is anything but a place void of religion.

First, it seems prudent to mark a dichotomy between ‘fundamentalism’ and ‘extremism’. It would appear that extremism is a label which fits better to the radicals, those who commit violent crimes in the name of their religion, wanting to usher in an era free of heretics – whoever the heretic may be. Fundamentalism seems to match more appropriately to utmost devotion.

Extremism is misuse of religion, often but not always resulting in violence, and fundamentalism is meticulous adherence to a set of beliefs.

Mahatma Gandhi, in this specific sense, could easily be called a religious fundamentalist. Although his personal beliefs on protest and civil disobedience were drawn from a variety of religions and beliefs, one of the most influential sources for Gandhi was the ancient Indian religion of Jainism.

Extremism is misuse of religion, often but not always resulting in violence, and fundamentalism is meticulous adherence to a set of beliefs.

One of the tenets of Jainism is ahimsa, nonviolence, which explicitly states ‘cause no harm to living beings’. Following this basic belief, it is nearly impossible to justify combative or belligerent behavior on religious grounds.

The more fundamental one becomes following this path, the more nonviolent one should become, to the point in which zealous practitioners might carry around brooms to constantly sweep so as not to inadvertently step on, and subsequently kill, small creatures.

It’s rather unfortunate, however, that the practice of common sense and reasonable judgment is so often lost in the minority who corrupt the often peaceful messages of religion into irrational extremism.

Do you think there is a difference between religious fundamentalism and extremism? Share your thoughts below.