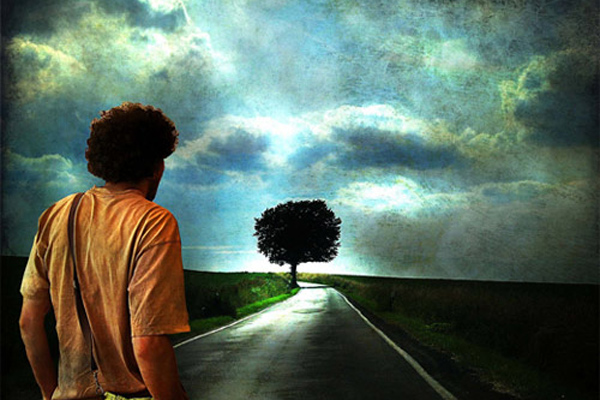 Editor’s Note: I’d written on this topic before, but I wanted to revisit the subject with the BNT audience. Hope you enjoy it.

While it’s hard to give “spirituality” a clear definition (even Webster’s can’t), I’m going to try to provide an overview of the main elements involved (as best as I can tell).

ORIGIN OF THE WORD

The root of the word spirituality is “spirit” which is defined in Webster’s as follows:

1: an animating or vital principle held to give life to physical organisms
2a: a supernatural being or essence: holy spirit
2b: soul

I left off the some of the other definitions that have to do with alcohol and ghosts, since they aren’t particularly relevant here (and as a rule we never mix booze and the undead). 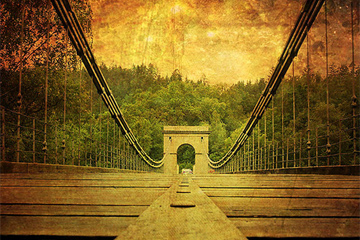 In a nutshell, spirituality deals with issues of inner beliefs and feelings, and is closely associated with religion and philosophy.

Its various forms hope to shed light on the human experience of reality, purpose, and the meaning of life (in the same neighborhood, uh… maybe really zip-code, as metaphysics).

People practice spirituality (in whatever form) because they’re looking for something – “inner peace,” “enlightenment,” “success,” etc. – and for many it is a lifestyle and an aspect of identity.

The end “goal” of spirituality is a type of altered or idealized higher state of consciousness that usually conforms with whatever spiritual tradition a person might subscribe to. NOTE: Many people, particularly in the West, mix and match elements of differing spiritual traditions.

The words spiritual and religious are often viewed as two sides of the same coin, and some unfortunately use the words interchangeably, so it’s important to highlight a few distinctions.

By non-religious spirituality, people generally mean a spirituality in which a person is not guided by the framework of a particular religion/belief-system, and is conducting a more personal “inner search.” It is thought of as more individualistic, and more open to a variety of ideas and influences.

It’s a mix and match of borrowed ideas and personal insights or revelations. So for these non-religious spiritual seekers, this “journey” is very fluid, as they feel there is no single right path to follow. These people would generally describe themselves as “spiritual but not religious” (see Newsweek/Beliefnet chart below). 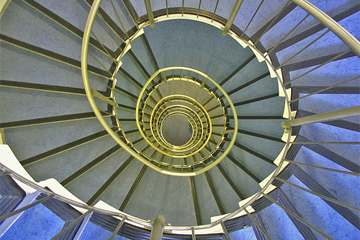 Religious spirituality usually delves into deepening and strengthening the faith one has in a particular religion/belief-system. The big questions about life are sought to be answered within the confines of said belief system.

You might ask yourself, what then is the difference between religious spirituality and being simply religious?

The easiest way to answer would be to say that someone who is simply religious is more concerned with observing their particular traditions and rituals. They do this either to make themselves feel better (or more connected) through token gestures of piety, or to fit in with their peers and family.

For the typical adherent, it’s less about actively searching for answers to fundamental questions and more about going through the motions of group worship (though I’m sure many adherents would reject that categorization).

So when discussing religious spirituality, I’m talking about two types. The first encompasses the mystical traditions (Islam’s Sufism, Judaism’s Kabbalah, Hinduism’s Vedanta, Christian Mysticism, etc.), in which the person is in search of an ultimate reality, a spiritual truth or God (again, within the framework of their particular belief system).

The second relates to those looking for answers from their religion in a more introverted and informal way. Not unlike the non-religious spiritual seeker, they are looking for something they don’t feel they’ve found yet in their main religion.

They’re not satisfied with the superficial answers they’ve heard or read all their lives, but they’re not ready to altogether abandon their original belief system either. So they end up becoming more of an amalgam. They dismiss any negatives or inconsistencies in their belief system, and focus and expand upon whatever seems most positive to them.

From a Newsweek/Beliefnet poll on spirituality: 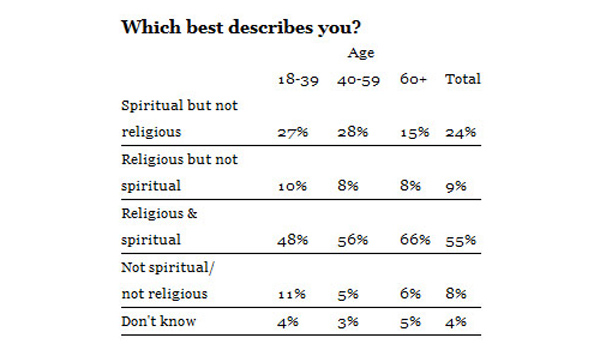 That’s the quick and dirty overview. Obviously, thousands of books have been written on this subject, and you can spend your whole life delving into the intricacies.

In future posts, we will continue to dig more deeply into these and related topics.

Clearly, there are many viewpoints on this subject, and people may disagree with some (or all) of what I’ve written.

What’s your take on spirituality?