View all travel news
Top Destinations
Top CitiesView All Destinations
Trending Regions
Trending Cities
Load More
The mythological trickster is beyond good and evil. They exist to shake up your world, much like the best inner journeys. 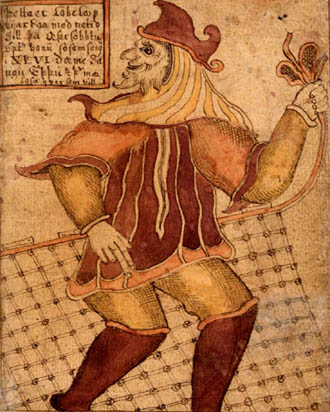 For years I’ve been on the trail of discovery. Actually, that’s not quite accurate: I’m on the trail of what it really means to discover something, popularly referred to as “inner travel.”

It’s a slow-going process – like any investigation, intuition is a faster guide than fact, but you need the facts if you’re going to extend intuition further.

You start to wonder if there really is a decent way to define it. My intuition says there is, but there aren’t always facts to back it up. Sometimes, though, I spy a parallel that helps shed more light on it – this time, in travel as an “in-between” state.

Inner travel is extremely difficult to describe, I suspect, because it has so much to do with inner meaning.

Meaning isn’t physically real. You can’t hold it in your hand or buy it from a catalog. But we do recognize meaning in physical things – concepts like beauty, truth and love find expression in art, reason and spouse.

Meaning is liminal, existing in an “in-between” place, like the threshold of a doorway. Everyone knows what love is, they can’t define it; most people can describe what they enjoy in a lover, but it’s almost impossible to explain why.

As Lou Reed might say, it’s somewhere “between thought and expression.” And so it is with meaningful travel.

How do we talk about these ideas clearly, if what’s meaningful for you isn’t necessarily for me? Answer that one, and you’re on your way to becoming an “inner travel agent.” But perhaps if we study other liminal ideas, we can get clues to the journey. 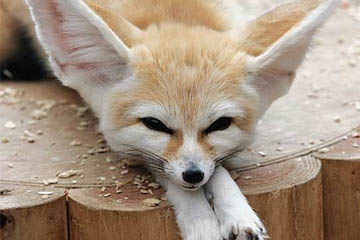 In mythology, there’s one character that typifies the liminality of inner travel: the trickster. While other deities mainly act for the scheme that best benefits them, tricksters are more selfless, appearing to serve a design of wider scope.

The trickster is an archetype, or fundamental human theme. Appearing throughout world religion and mythology, the trickster causes strife or commotion, seeming to live for chaos.

What they really inspire, however, is change; they represent the fickleness of nature and “shaking things up.” While not necessarily evil, they represent a break from the shared narrative of culture. Tricksters include the gods Loki and Hermes, coyote from North American belief, the sly fox from European fables, and many others.

There are four significant traits of the trickster:

The Trickster Is Alive and Well

Tricksters are much like travelers: they stir up controversy and discussion as unsung heroes for cultural change. They’re often unpopular or misunderstood, but they speak with an uncompromised voice and have their eyes on a more distant horizon. 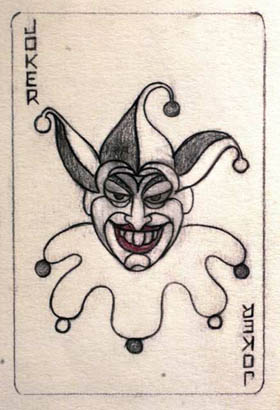 In his fascinating book, Trickster Makes This World: Mischief, Myth, and Art, Lewis Hyde suggests that the trickster continues to shape reality.

Everyone knows a rogue or rebel with an undeniable charisma, one who can cause a fair amount of pandemonium.

Yet as much as they turn things upside-down, you’re more grateful for them than words permit. The trickster is everywhere among us, and the color they fill our lives with makes them so much more extraordinary.

It’s this spirit of travel I’m trying to capture, one that’s close enough to touch but always slips from grasp. Just as it seems I’ve got the idea surrounded, it disappears and I’m left with only a short string of footprints.

But though sometimes maddening, the chase is wonderful – as liminal as the trickster gods (and goddesses) of meaning themselves. I learned a long time ago that the most alive you’ll ever be is in pursuit of that which is just outside of your reach.

The most beautiful things always are.

What are some examples the “trickster” has played in your life? Share your ideas below!