There’s a lot of scary stuff going on in the world these days — terrorism attacks in major cities; a refugee crisis that’s become polarizing in Europe; out-of-control gun violence and racial profiling in the Unites States; and Donald Trump actually becoming president.

It seems like every time I turn on the news or check Facebook, something else disturbing has happened. Bombings. Shootings. Ignorant attacks. Intolerance. Fear.

Some people argue that the world is just becoming more dangerous; that there’s more murder and rape and other forms of violence now than ever before. And, as a woman who often travels alone, I would be stupid to ignore or brush off these arguments. Because it’s true that you DO have to be a little more vigilant when traveling these days — and especially when traveling as a woman. 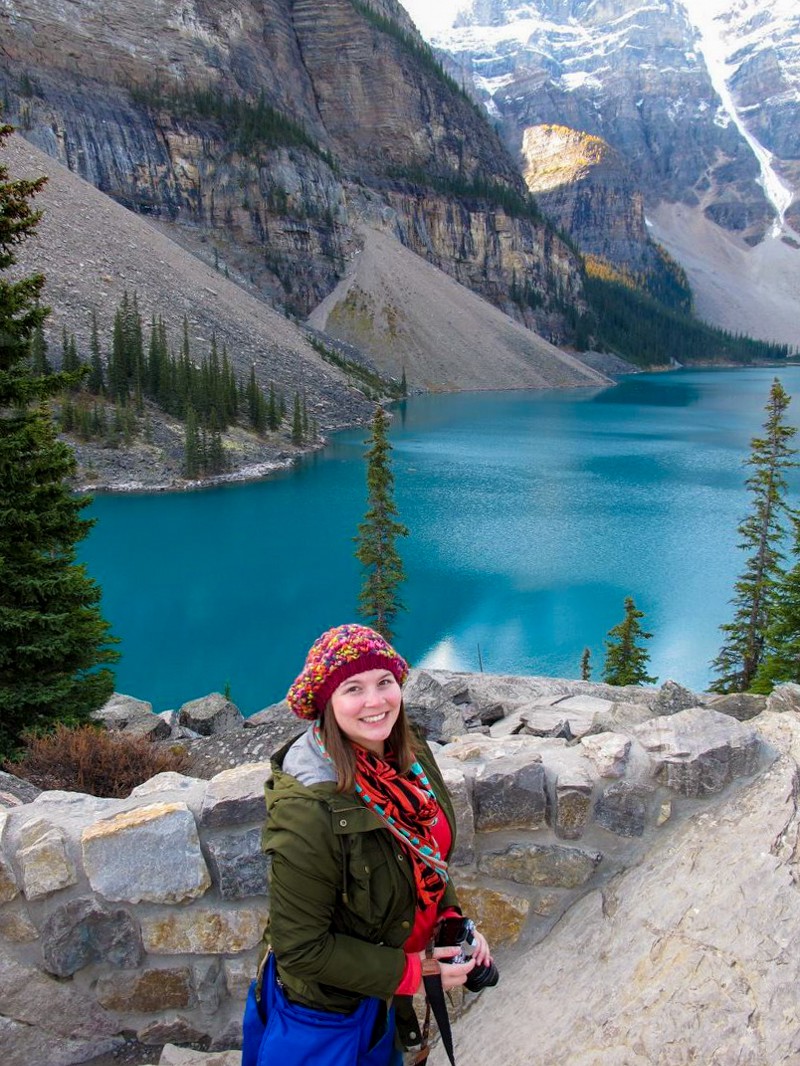 Well, the world is definitely not safe. But it never has been. For as long as history has been recorded, we humans have oppressed, killed, and waged war against one another. In every corner of the globe, there have always been catalysts to violence; reasons why we just can’t seem to get along.

So yes, the world can be a dangerous place.

But you shouldn’t let that stop you from exploring it. 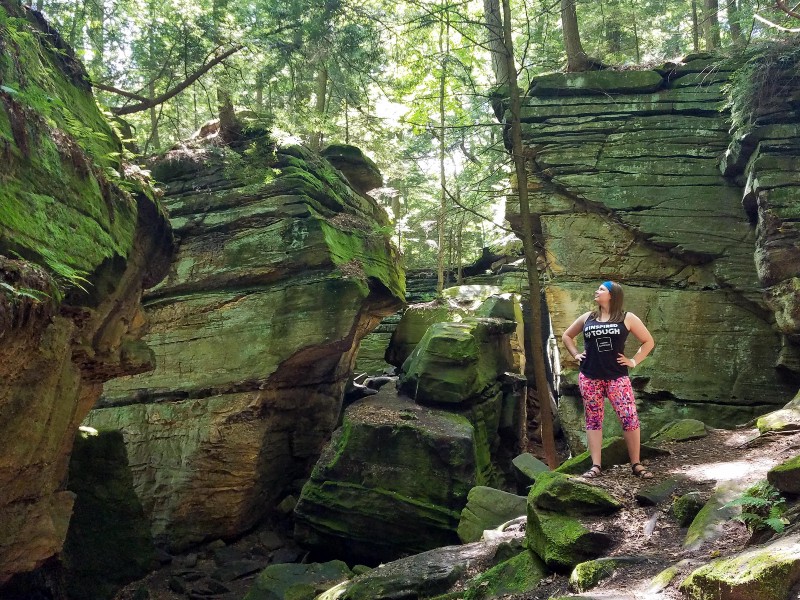 Here are four reasons why you should still travel, even with all the craziness happening in the world:

Watch the news or listen to people on social media, and you might be convinced that terrorists are lurking around every corner “out there.” But, in reality, terrorism attacks are rare in most parts of the world — and to be caught in one as a tourist is highly unlikely. Here are everyday things that you are MUCH more likely to die from:

(In case you’re curious, according to the U.S. State Department, 3,380 Americans have died in acts of terrorism both at home and abroad between 2001 and 2013 — and that includes the 9/11 attack. Only 350 U.S. citizens have been killed overseas as a result of incidents of terrorism during that time.) 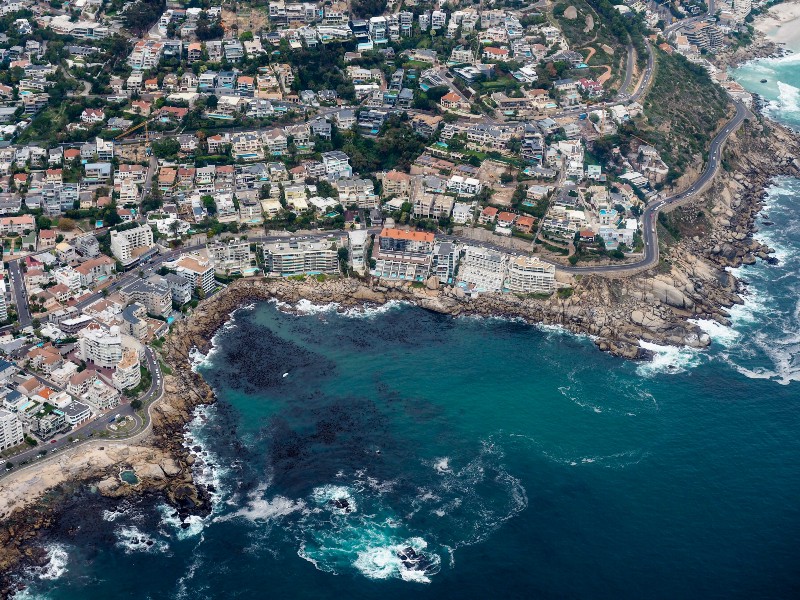 I was probably much more in danger in this helicopter over Cape Town than I was wandering the city’s streets.

And for those who worry about being kidnapped, raped, or murdered while traveling abroad? I’m not saying that it never happens. But you are far, far more likely to fall victim to this kind of violence at home (often at the hands of someone you know) than you are as a traveler.

Life in general can be dangerous. But just because more than 100 people will die today in a car crash in the U.S., will that stop you from driving to work or the grocery store? Of course not. So why should fear keep you from traveling?

Travel is one of the most educational experiences a person can enjoy outside of school. And not only will it help you learn about history and cultural traditions first-hand, but travel also helps you discover the number one lesson I’ve learned after years of exploring the world: people, regardless of religion or race or cultural background, really do want essentially the same things.

No matter if you’re in Canada or Cambodia, people want to feel safe and happy and want to be able to provide for their families. It’s really that simple. 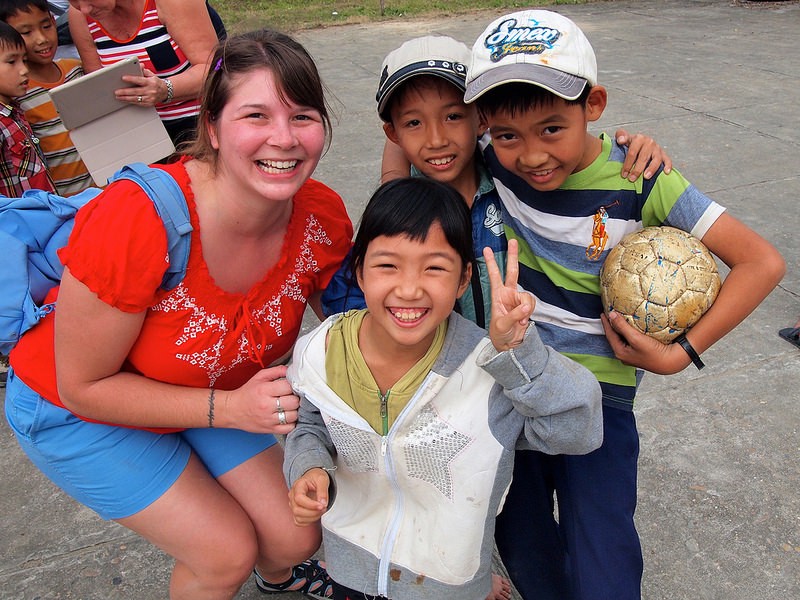 Kids want to play and take selfies no matter where they’re from.

The more I travel, the more I realize that we really are more similar than we are different. And that knowledge has lead to a greater acceptance of all people, and I think has made me a more tolerant person overall. There are many stereotypes out there when it comes to people from different cultures and backgrounds, and I think travel is one of the best ways to shatter a lot of them.

Travel can make you LESS fearful.

This ties into travel making us more tolerant, too, because a big part of tolerance is learning not to fear things we don’t fully understand. As your mind opens up to other ways of thinking and living, you begin to be less fearful of the world “out there.”

We live in a world right now where bad news seems to be everywhere. And it’s easy to assume from all this bad news that the world is only getting more scary by the day. But if you actually go out and experience that world and realize that you feel safe far more often than you feel threatened, some of that fear can be silenced. 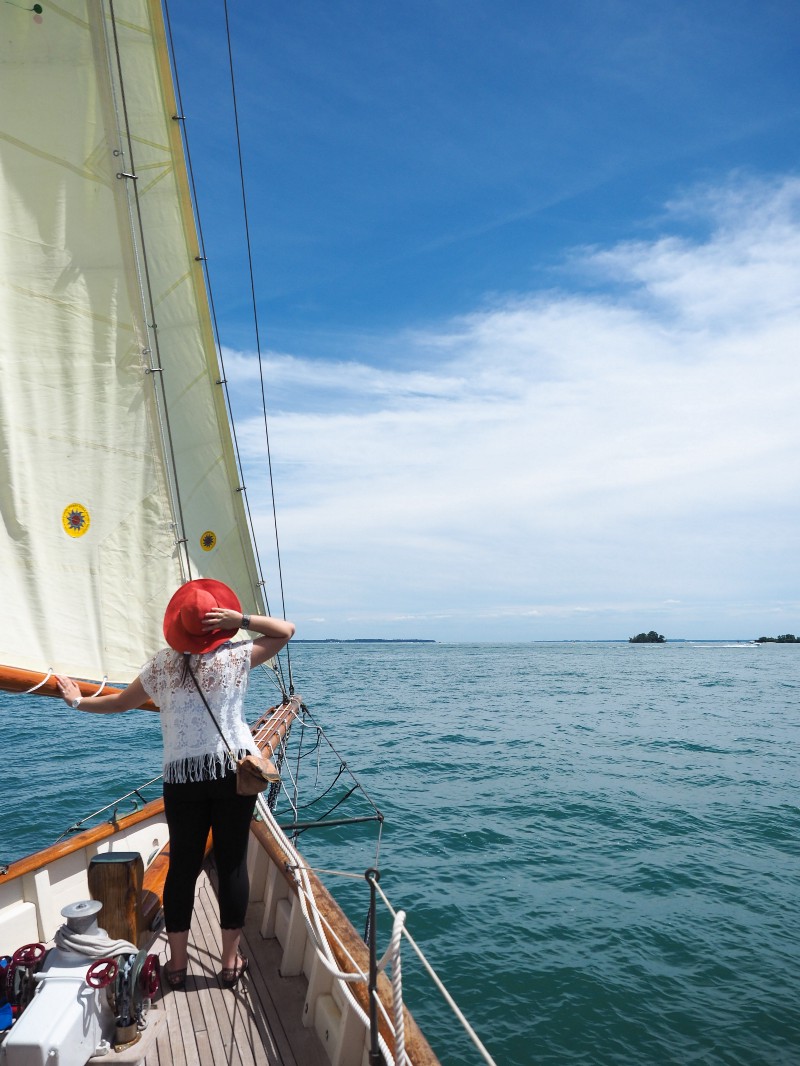 You learn that not every person in Muslim-leaning countries hates Americans — or even Christians, for that matter. You learn that a lot of the fearmongering you see in the media is just that — we don’t have to be terrified of life beyond our borders, because not everyone is out to get us.

You become a global citizen.

The more you travel, the more personal connections you make with the places you’re visiting and the people you’re meeting. So when something terrible happens in France or Turkey or any other place that you’ve been and fallen in love with, it suddenly hits a lot harder.

Travel can make us more compassionate about things happening to other people. If you never leave your hometown, it’s easy to look at victims of terrorism and violence through a screen of “otherness” — those people are different than you, and therefore you don’t feel any real connection to them. But when you’re shared meals and laughs with people from that place or culture, it suddenly makes it more real. Because those people really aren’t much different from you, and you realize that it could happen to anyone.

The term “global citizen” is one without a concrete definition, but to me it means being aware of what’s going on in the world and actually *caring* about it. 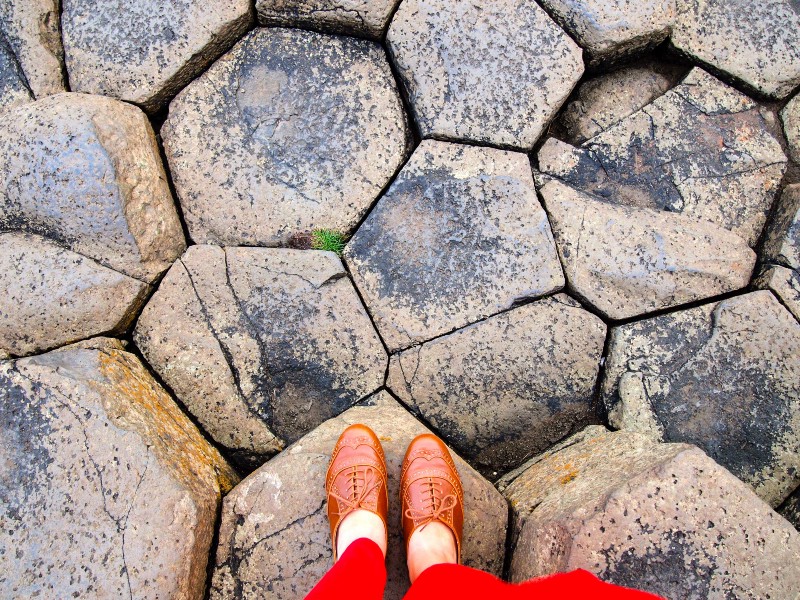 Travel helps you imagine your feet in someone else’s shoes.

So, can I promise you that nothing bad will happen to you if you book that dream trip? No, of course I can’t. But I also can’t promise you that you’ll be perfectly safe driving to work tomorrow or having a drink at your favorite bar.

Life is too short to be afraid of the world — just get out there and explore it.

NewsWhy I Refuse To Be Scared When I Travel
Tagged
Activism
What did you think of this story?
Meh
Good
Awesome