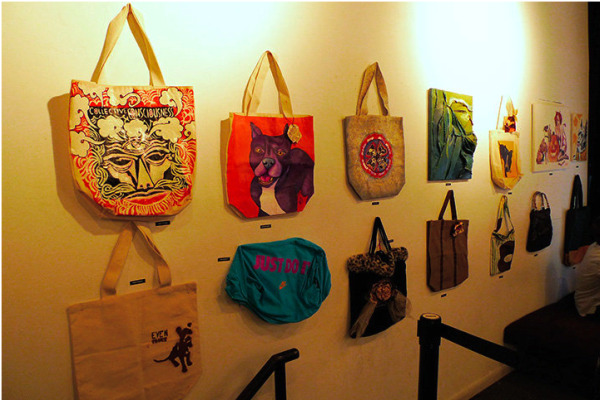 (All photo permission: Art for Pitties)

The response made me optimistic about the many people and groups around the world that are fighting breed discrimination and encouraging responsible dog ownership over misinformed, ineffective legislation.

There are still many minds to change about the inherent nature of the pit bull, but there’s a great event happening right now that’s going about it imaginatively. 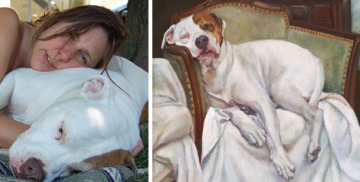 Art for Pitties, an NYC-based fundraiser, is bringing pit bull lovers and artists from around the world and the San Diego-based rescue, Even Chance, together for an art auction to raise awareness and funds for pit bull education and rescue.

Lots of cool, creative people have donated their artistic talents to design tote-bags and carry-alls for an Ebay Charity auction happening right now. Bonus–you can go green as you walk around with rad style. 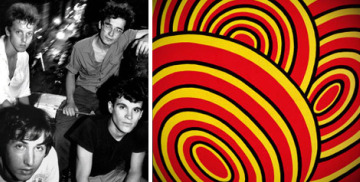 Some of the artists include the post-punk/disco band Liquid Liquid, whose design features silkscreen artwork from their 1983 album “Optimo”;Rosanna Lyons, who animates for “The Simpsons”; and Professor Marie Roberts, who created the Coney Island Circus SideShow banners.

Even Betty White (yes, the Golden Girl/SNL hosting/Snickers badass) got involved by donating an autographed picture of herself and her dog, Panda.

Art for Pitties also hosted a show for all of the art work at Manhattan’s Gallery Bar on August 21, 2010 where people got to see all the artwork and drink. (10% of the drink proceeds went to Even Chance.) 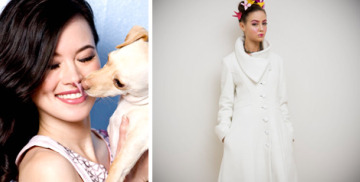 All the profits of the auction and proceeds from the art show seen in pictures at right benefits Even Chance, the San Diego non-profit.

Even Chance fights pit bull prejudice through education and and rescues pit bulls from shelters, including those with medical needs and those rescued from fighting rings and other inhumane environments, placing them in safe, loving homes.

Some of Even Chance’s projects in the works includes creating programs to promote adoptions of shelter pit bulls, founding a low-cost spay and neuter program, continuing resource development for potential and current pit bull owners, and creating training programs for animal control officers. 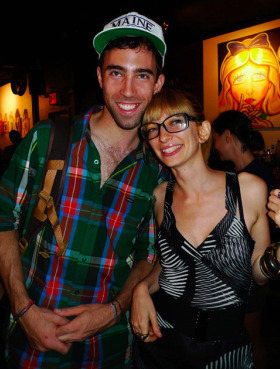 Visit the auction site here. The auction ends August 29 and prices start at $1–so get up on it.

Have you ever thought about putting something like this together for a cause you’re passionate about?

Inspired to adopt or foster? Check out JoAnna Haugen’s article about Why You Should Adopt a Special Needs Pet and Emily Starbuck’s Beginner’s Guide to Fostering Animals.