A POWERFUL SOCIAL MEDIA TREND is uniting the world in the attempt to rescue the Nigerian schoolgirls kidnapped by Boko Haram last month. But many are questioning whether the ‪#‎BringBackOurGirls‬ hashtag and the call for American military intervention will really help the situation.

In an article titled Dear Americans, your hashtags won’t #BringBackOurGirls, Nigerian-American journalist Jumoke Balogun thanks the world for its concern but calls out the campaign, stating it will do more harm than good for Nigeria.

Jumoke asserts, “You can’t do anything about the girls missing in Nigeria. You can’t. Your insistence on urging American power, specifically American military power, to address this issue will ultimately hurt the people of Nigeria.”

“You might not know this,” she continues, “but the United States military loves your hashtags because it gives them legitimacy to encroach and grow their military presence in Africa.”

No question people genuinely care about and are outraged at this deplorable act, but let’s get real. Are the celebrities, politicians, and general public who’ve been motivated to join this viral trend possibly driven by more than legitimate concern for the missing children? Is this hashtag being used for political gain, to showcase current-events savvy, to be perceived as a good person and, dare I say, a good parent?

As cynical as you may find this opinion, do you honestly think we’ll be able to enter into an insightful debate about this situation using hashtags alone?

Have your say! Have you been trending #BringBackOurGirls? Do social media campaigns such as this have any influence on international politics? 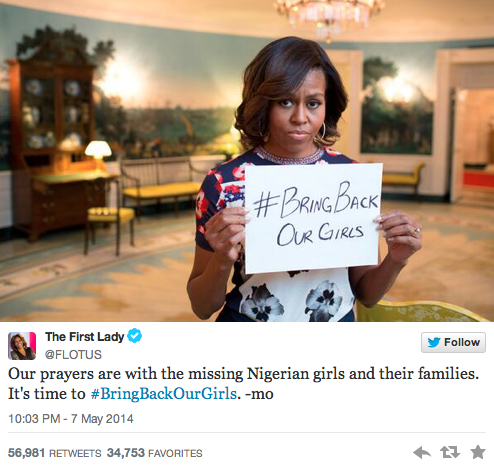 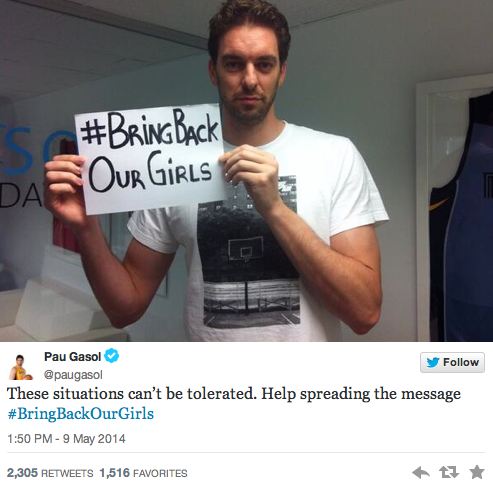 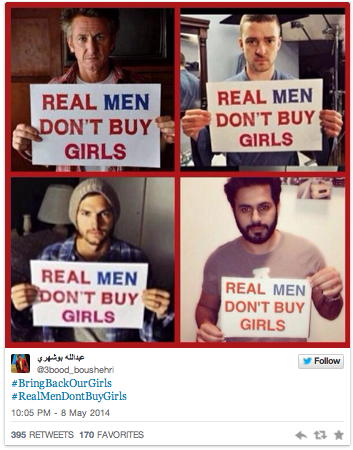 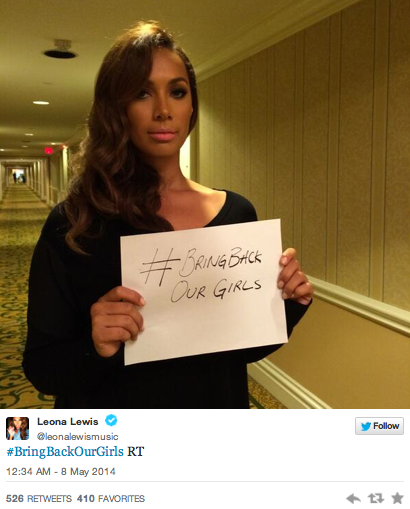 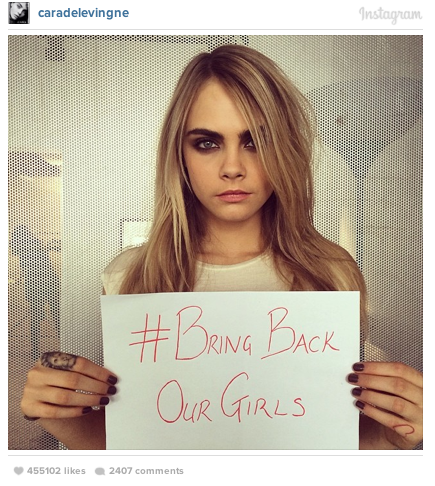 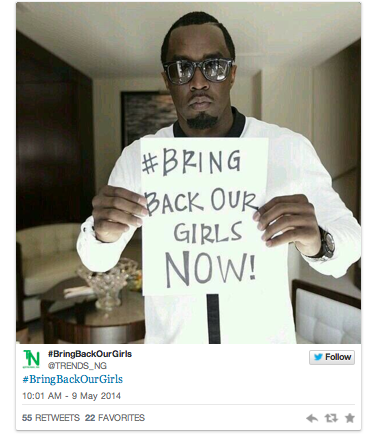