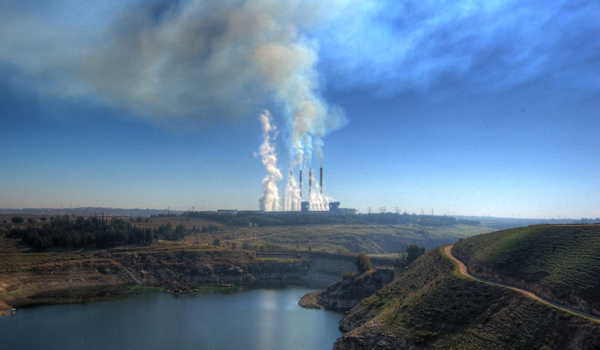 Photo by Taras Kalapun
There’s at least one topic the candidates in the US elections won’t be wrangling over: so-called “clean” coal. That’s because they all support it.

SINCE 2000, MCCAIN HAS accepted nearly three times the donations from the coal industry as Obama and Biden combined ($51,850 for McCain versus $17,100 and $3,000 for Obama and Biden, respectively).

And yet even as Obama raises the progressive voice on a number of issues, he has proclaimed the virtues of “clean” coal as widely and vociferously as McCain.

During the campaign for the Democratic nomination, Obama enthusiastically boosted coal during stops in West Virginia and Kentucky. A mailer distributed ahead of the Kentucky primary read, “Barack Obama believes in clean Kentucky coal.”

In a speech given in my home state of West-By-God-Virginia, Obama pledged to create “up to 5 million new green jobs … including new clean coal jobs” if elected. And recently, Representative Rick Boucher (D-Virginia) opined that “Senator Obama truly is a friend of the coal industry.” (And Boucher ought to know – since 2000 he’s accepted $549,894 from big coal.

That the Democrats are in bed with the coal lobby will come as no surprise to anyone who attended the Democratic National Convention. The “clean” coal lobby sponsored events at the DNC and was widely advertised there. Obama even gave “clean” coal a shout-out during his acceptance speech. 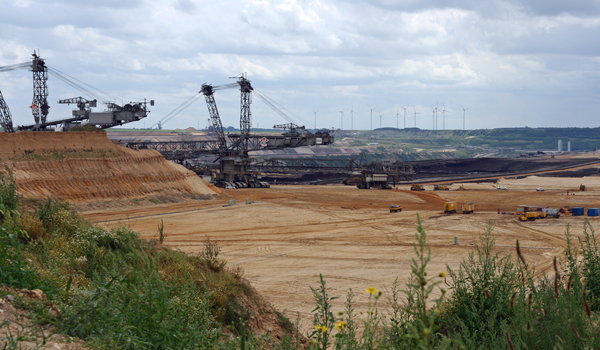 Clean coal is a farce.

Trouble is, there’s no such thing as “clean” coal. It’s a marketing myth promoted by the big coal companies in order to rake in more public subsidies. Here’s why “clean coal” is a farce and should be opposed at every turn:

But although Gore says that carbon capture on coal plants meets his definition of clean energy, most experts and even “clean” coal proponents in industry predict that wide-scale carbon sequestration is at least a decade away. In fact, not one single plant in the US today has carbon capture and storage (CCS) technology. And there is not even one large-scale (300+ MW) coal plant with CCS anywhere in the world today. 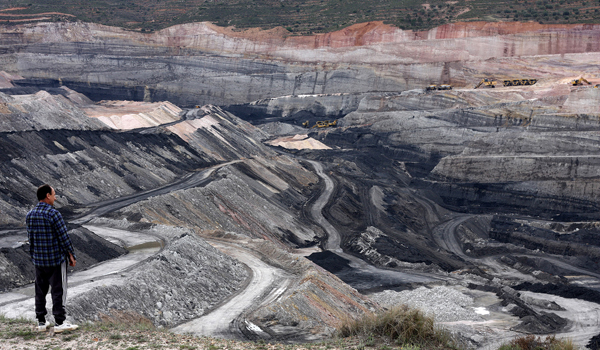 Coal plants are dirty and expensive.

As energy columnist Joseph Romm points out, a recent study by the California Public Utility Commission “puts the cost of coal gasification with carbon capture and storage at a staggering 16.9 cents per kWh.”

Compare this with the current US average retail price of electricity of 9.5 cents per kWh. Romm surmises, “energy efficiency along with lots of low-carbon generation sources beat [coal with CCS] easily now or will very soon.”

Romm also points out that making even a modest dent in global CO2 emissions using CCS would “require a flow of CO2 into the ground equal to the current flow of oil out of the ground,” a staggering amount that, from an engineering point of view, doesn’t pass the laugh test.

When a new coal plant is proposed, it’s 8-12 years before it goes into operation. In comparison, it takes two years to build a massive wind farm, two-and-a-half years to build a large solar facility, and only a couple of weeks to put solar panels on home and business rooftops.

With all the talk about coal-fired power plants, it’s easy to forget where the coal comes from. The environmental and economic ruin that attend mountain top removal mining operations have plagued Appalachia for decades. One local non-profit, the Ohio Valley Environmental Coalition, reports “Mountaintop removal mining is turning Eastern Kentucky into a despicable latrine….”

Hundreds of mountains have been leveled, leaving ecological devastation (links to lots of photos here), poverty and unemployment in their wake. 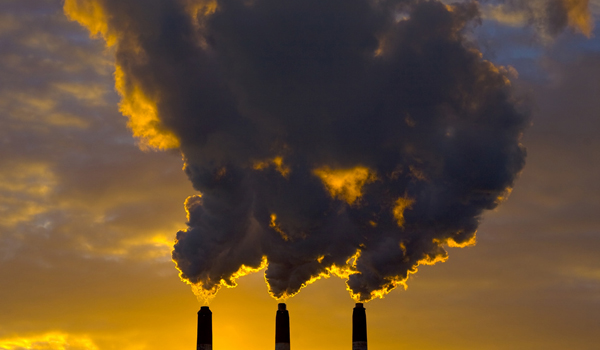 There’s something egregiously stupid about destroying a multitude of renewable resources – i.e. food, fiber and fuels which can be obtained sustainably from a forest, not to mention the manifold beneficial effects of biodiversity, watershed health, microclimate regulation, erosion control, and natural CO2 sequestration forests offer – in order to extract a heavily polluting, rapidly exhausted, and non-renewable resource.

This desecration of God’s Creation is perennially justified by the argument that “coal mining creates jobs” and is “good for the economy.” However, Grist Magazine has reported that the number of jobs created in Kentucky by coal has dropped by 60 percent in the last 15 years.

As noted by the non-profit Appalachian Voices, according to the Bureau of Labor Statistics since the 1950’s the number of miners employed in West Virginia dropped from around 145,000 to just over 16,000 although during that time period coal production has greatly increased. Nationwide, coal jobs have dropped 80 percent in the past half-century, even as our coal production has increased.

Coal mining has been going on in Appalachia for a long time now. Yet Appalachia has long been and remains today one of the poorest, if not the poorest region in the nation. So it seems appropriate to ask, “Just when is coal mining going to start being good for the economies of places like West Virginia, southwestern Virginia and eastern Kentucky?”

With the bi-partisan support for so-called “clean” coal, no matter who moves into the White House next January, progressive environmental activists will have our work cut out for us if we are going to create a sustainable and clean-energy future based on wind, solar, renewables, increased efficiency, and – most importantly – demand reduction through economic re-localization.

Be sure to read the author’s previous essays for BraveNewTraveler.com: The Crisis Of Too Much Energy and How Local Self-Reliance Will Overthrow The System.

Tagged
Activism Sustainability United States
What did you think of this story?
Meh
Good
Awesome

39 of the most breathtaking natural wonders in the world
This new, glass-domed train will take you on an epic journey through the Rocky Mountains
A time capsule from the north pole just washed up in Ireland
Royal Caribbean is looking for volunteers for ‘simulated cruises’
The truth about artificial vanilla extract (and why you should always splurge for pure)

7 remote mountain cabins near NY to escape to this winter

Circa is downtown Vegas’ first new hotel in 40 years, and it has an epic aquatheater

The coolest dome houses you can rent in the US