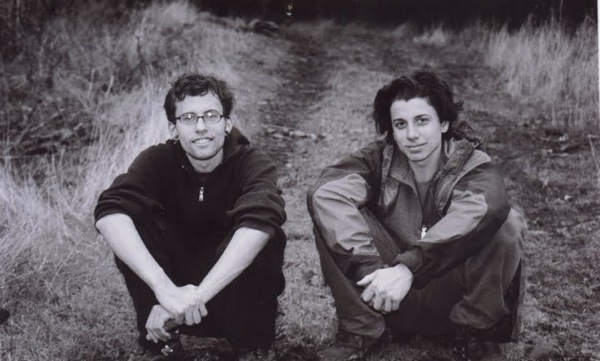 Sarah Shourd, one of the three American hikers detained in Iran in July 2009–and the only one who was subsequently released– provides an update about her friends who remain imprisoned.

[Editor’s Note: This article was originally published on the Free the Hikers blog, and is reprinted here with permission of Sarah Shourd.]

I [spent] the first weeks of 2011 struggling for Josh and Shane’s freedom on the East Coast with renewed fortitude. I’ve been busy doing research and outreach for the last two weeks, first from my temporary home with good friends in Oakland, CA, and then from my sweet sister’s home in Athens, Georgia surrounded by family.

It’s done me a lot of good after 3 months of almost non-stop action to take the time to draw from my deepest reserves and continue to thaw-out. I feel… optimism, clarity and faith that the highest good will guide us to the end of this ordeal.

Every step away from prison is a step away from something wrong towards something right. The longer I am free without Shane and Josh, the more clear it becomes to me how unnatural and dehumanizing it is to try and lock up the human soul. It’s difficult to justify harsh punishment even when a person has done something terribly wrong; it’s unconscionable when they haven’t.

“I feel… optimism, clarity and faith that the highest good will guide us to the end of this ordeal.”

My hope is that I never hear another supporter of Shane, Josh or myself say that they “haven’t done enough.” Every day is a little bit lighter for Shane, Josh, and all of us on the front lines of this particular tragedy, because we know that we are never alone. Every day of what felt like an interminable stretch of days in prison was bearable simply because of that fact.

Almost a year and a half of Shane and Josh’s lives have been taken from them, the first year of which we only saw the world outside prison walls 4 times. I used to picture a path in my mind leading out of prison. There were lanterns hung alongside the path up to a certain point and where the lanterns ended there was only darkness.

Let’s bring in the light. As the saying goes, “All good things come in threes.”

Learn more about the hikers by visiting the Free the Hikers website.