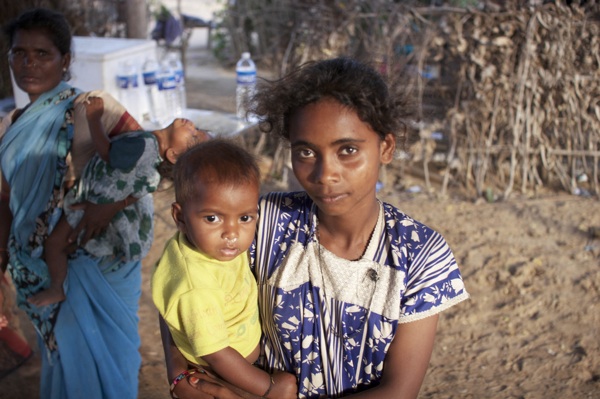 The 14th of April marked the birth anniversary of Bhimrao Ramji Ambedkar, the stalwart who fought for political representation of Dalits in India. Born into a family of Dalits or “untouchables,” he was a pioneer of the Dalit movement- fighting social injustices and discrimination meted out to Dalits.

Who Are the Dalits?

The word “Dalit” is Marathi and means someone who is crushed or oppressed. In a wider sense, it would mean the members of Indian societies (a single Indian society does not exist) who were discriminated against because they were not part of the four Hindu varnas (castes). These varnas were considered sacrosanct and placed in privileged positions in the social hierarchy.

In the hierarchy that was legitimized, a system of graded inequality came into existence and the Dalits were the lowest in the pyramid- they were considered “impure”, shunned and alienated. Not only was their touch considered threatening; the very sight of them was considered harmful.

And these are human beings we are talking about here.

Today, even though the constitution of India has abolished the caste system, Dalits continue to be discriminated against in many parts of the country, both urban and suburban.

Who Was B. R Ambedkar?

An activist, a politician, a lawyer and an anthropologist, Ambedkar was the first Dalit to obtain a college education in India. Ambedkar followed it up with degrees from universities such as The London School of Economics and Political Science and Columbia University.

Ambedkar’s father, Ramji Sakpal, encouraged his children to read Hindu classics (which Dalits were not supposed to read). Having held a senior position in the army, Sakpal decided to use his influence to get his children admitted to school.

“Even though it is illegal to discriminate against other human beings, Dalits often find themselves being alienated or marginalized by upper caste brahmans.”

Although Sakpal was successful in his endeavor, he could not protect his children from social discrimination and alienation. When Ambedkar wanted to drink water, for instance, someone of a higher caste had to pour the water down to him as Ambedkar – being a Dalit – could not touch either the vessel or the water. Usually it was the duty of the school clerk to pour water for Ambedkar. When the clerk was absent from duty, he had to go without water.

Ambedkar was a strong critic of Mohandas Karamchand Gandhi, who was one of the first leaders to condemn discrimination and who, like Ambedkar, advocated caste annihilation. However, Ambedkar felt that the word used by Gandhi for the Dalits – harijans – which literally translates as “children of God” was very condescending and patronizing.

Ambedkar felt that instead of working towards human dignity and equality, Gandhi’s attitude towards the Dalits would have them remain subjugated to the brahmanical or hindu order.

As Ambedkar himself rightly put it,

Being at the bottom of the pyramid often means that the Dalits are treated far worse than any other human beings. Their caste is determined by their birth. Even though it is illegal to discriminate against other human beings, Dalits often find themselves being alienated or marginalized by upper caste brahmans.

If you’d like to learn more about Dalits, I recommend Dalit Network, a useful resource for information on injustices meted out to the Dalits.

Learn more about India on our India Focus Page.

Tagged
Travel India
What did you think of this story?
Meh
Good
Awesome