The antics of Sam Childers, AKA the “Machine Gun Preacher,” are something I’ve taken aim at (if you can excuse the pun) a few times over the years here at Matador. He even made our popular list of 7 of the worst ideas people have had to help Africa since the philanthropy of King Leopold.

That view hasn’t changed since Childers’ story made it to the box office, but it’s interesting to find that despite his controversial (at a minimum) ideas on how to help the children of Sudan, Childers appears far more hinged in person than his tale suggests.

Journalist Ryan Kohls recently did an interview with Childers, in which he asks many of the questions Childers’ critics have raised over the years. Including whether independent foreigners with guns can be an appropriate answer to a humanitarian crisis, how many people he has killed, and what he thinks of his style of helping being called a terrible idea (the words I’d previously chosen were “dangerous and insane”). 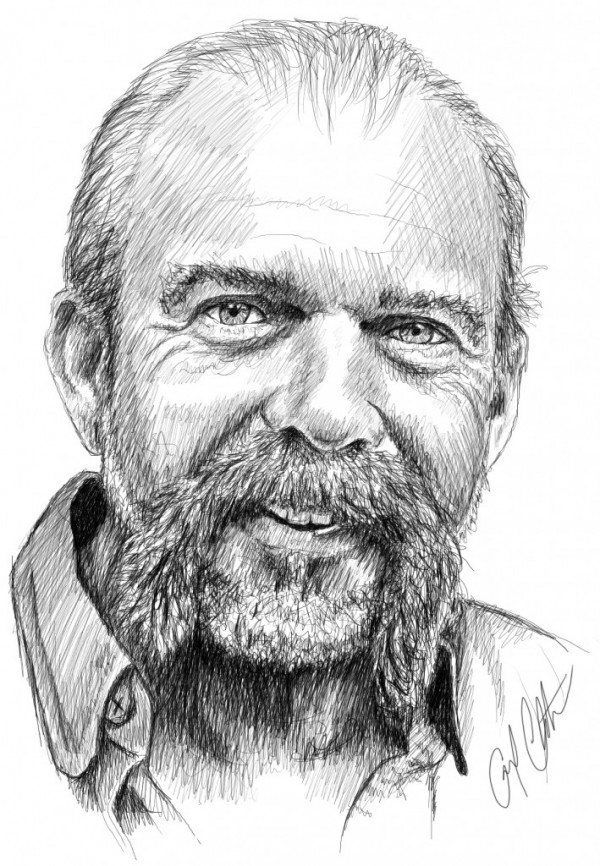 And while the discussion includes such golden responses as, “If you’ve got good people having weapons then it’s a good thing. If you’ve got bad people having weapons then it’s a bad thing,” and defending Yoweri Museveni, the 26-year (and running) president-and-autocrat of Uganda as being basically a good guy, he comes off as surprisingly approachable and not at all insane.

He even goes so far as to challenge his haters to take the time to hang out with him, and see for themselves the kind of person he is.

So, if you find Childers’ life, weaponry, and calling interesting (I don’t see how you couldn’t), you’d be well-advised to check out Kohls’ interview.