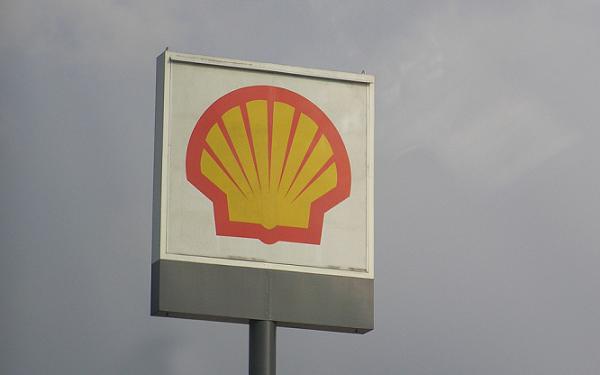 Last week, Matador reported breaking news in the Wiwa v. Shell case, explaining that the case 15 years in the making had first been rescheduled and then postponed indefinitely. In that article, we wrote:

“Initial unsubstantiated rumors indicated that Shell may have agreed to settle the case out of court by offering financial reparations without ever actually admitting, much less accepting, any responsibility for its role in the deaths of the activist Ken Saro-Wiwa and others, as well as other human rights and environmental violations.”

Turns out those rumors–which we’d first heard from reputable sources with close ties to the case–were true.

This afternoon, Riptide Communications issued a press release stating that Shell settled with the plaintiffs in the Wiwa v. Shell case for a total of $15.5 million USD.

That amount will be distributed amongst 10 plaintiffs, will cover some of the legal costs they incurred, AND establish a trust fund for the Ogoni people whose communities have been decimated by Shell’s actions in the Ogoniland region of Nigeria.

Now I’m not too good with numbers, but $15 million (about a million for every year the plaintiffs have been fighting for justice) seems a pretty pitiful sum when Shell’s most recently reported profits exceeded $31 billion USD for the past fiscal year alone. And while this figure represented a decline in the company’s profit margins compared to past years, its profit, when calculated by the hour, exceeded $4 million USD.

Shame on you, Shell.

While attorneys for the plaintiffs acknowledge–and rightfully so–that the settlement is a meaningful sign of the company’s acknowledgment of the human rights abuses it has perpetrated, $15 million hardly seems adequate apology.