AS OF TODAY’S SUPREME COURT RULING, GAY MARRIAGE is legal in every single state in the Union. To give you a quick visual breakdown of what that means, here is a map where blue represents states where gay marriage is legal. 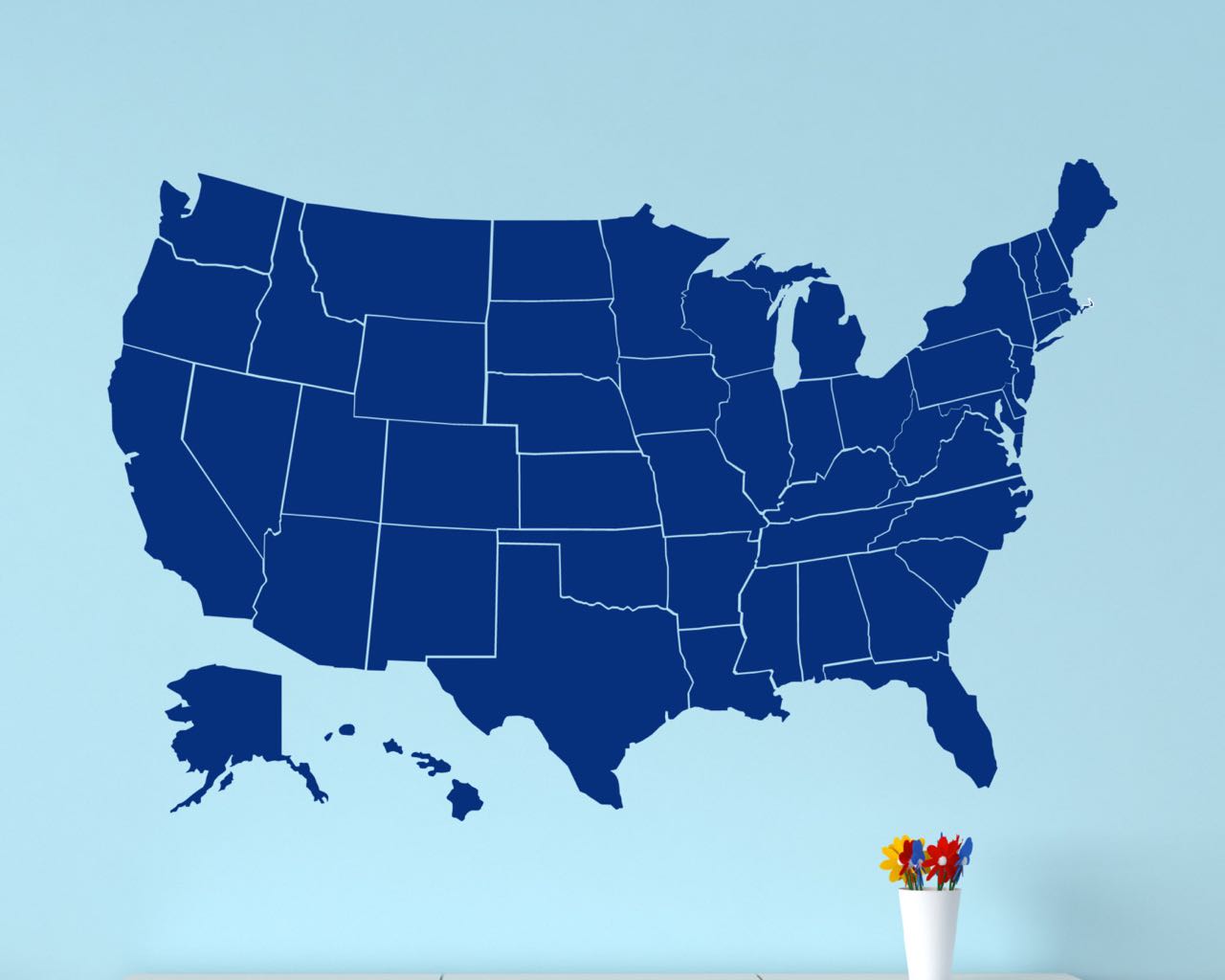 That’s it. No more dividing up our country in terms of places where there’s marriage equality and where there’s not. For those of us who have been alive more than a decade or two, it seems impossible that this day could ever have come in our lifetime. The White House tweeted this breakdown of where it happened first and how marriage equality progressed through the country.

We’ll leave you with the final paragraph of the ruling that caused this historic change, written by Justice Anthony Kennedy:

“No union is more profound than marriage, for it embodies the highest ideals of love, fidelity, devotion, sacrifice, and family. In forming a marital union, two people become something greater than once they were. As some of the petitioners in these cases demonstrate, marriage embodies a love that may endure even past death. It would misunderstand these men and women to say they disrespect the idea of marriage. Their plea is that they do respect it, respect it so deeply that they seek to find its fulfillment for themselves. Their hope is not to be condemned to live in loneliness, excluded from one of civilization’s oldest institutions. They ask for equal dignity in the eyes of the law. The Constitution grants them that right.”

Tagged
Maps + Infographics United States
What did you think of this story?
Meh
Good
Awesome