Mexico City offers a perfect balance of centuries-old Mexican traditions and modern-day festivals to keep everyone happy and occupied year round. The cultural diversity of Mexico comes to life in its biggest metropolis, where local festivities — which can include anything from food festivals to religious fiestas — can be spotted every single day of the year. These are some of the largest yearly events that can really spice up your visit to Mexico City. 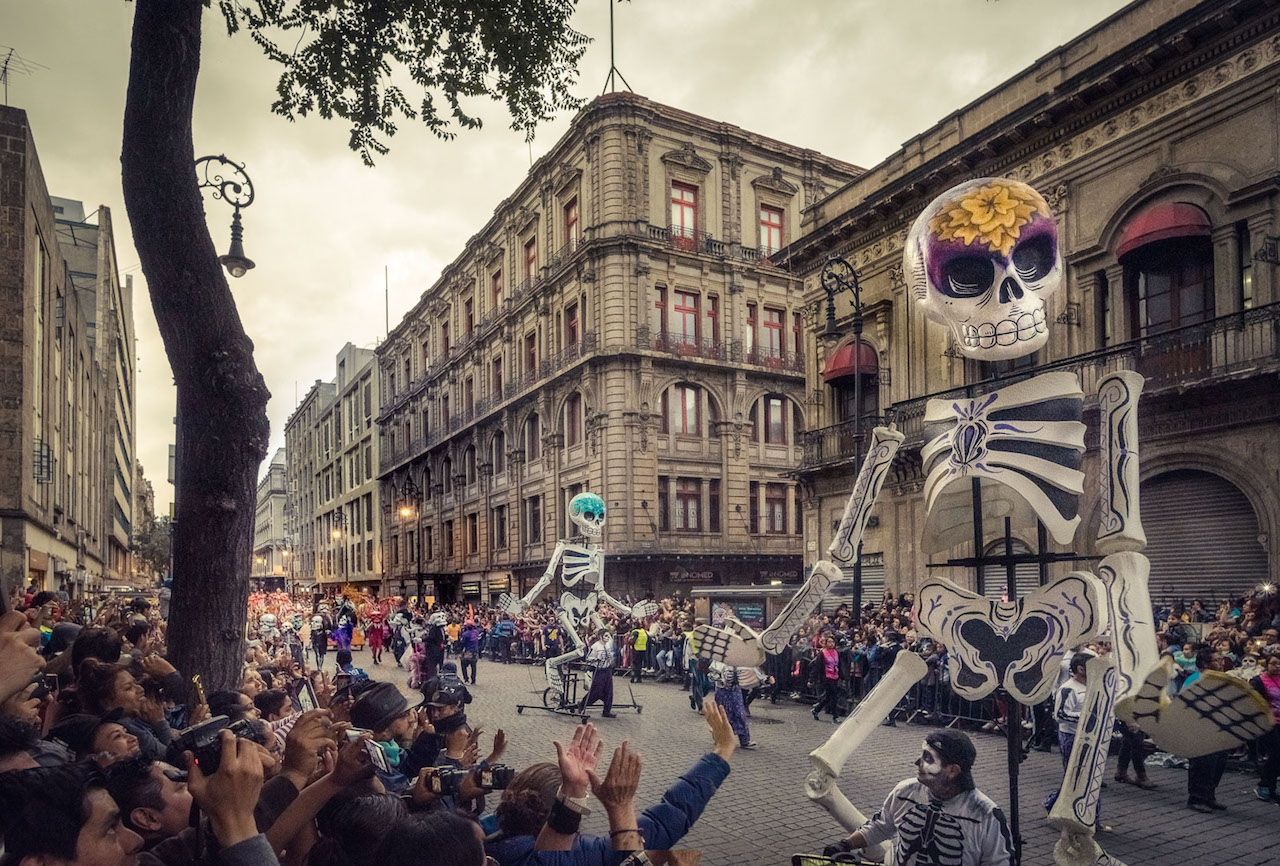 Day of the Dead — On the last day of October and first two days of November, Mexicans celebrate their dearly departed with ofrendas, ritual offerings, and festivals that overtake the normal rhythm of the city. Celebrations are as colorful, festive, and diverse as you can imagine. While the most famous Día de los Muertos celebrations occur in Oaxaca, there are still many wonderful festivities throughout Mexico City. The community of San Andrés Mixquic, in the south end of Mexico City, holds the most traditional celebration, with a vigil at the local cemetery, which gets adorned with flowers and thousands of candles. Near Centro Histórico, parades and monumental ofrendas flood every public plaza and hordes of people dressed up as the famous Catrina can be seen roaming around the city streets. The main parade is traditionally held the weekend before Day of the Dead, and ofrendas start appearing throughout the city during that same week. The main square of Zócalo, the Dolores Olmedo Museum, and Casa Fuerte de Emilio “El Indio” Fernández are the most famous and impressive places for ofrendas each year. 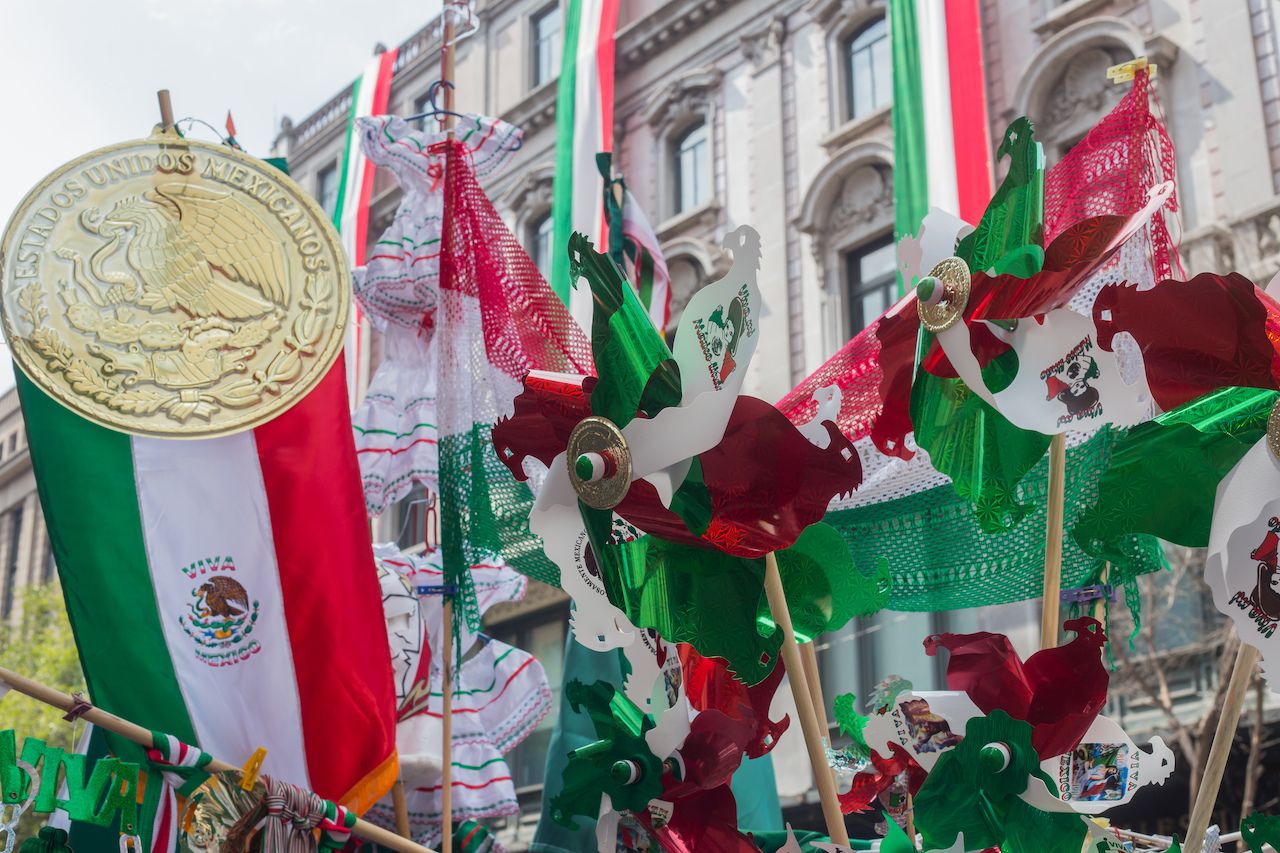 Independence Day — Mexico’s Independence is celebrated with the traditional ceremony of El Grito during the night of September 15th. The main event takes place in the National Palace, where Mexico’s president conducts a small ceremony from the main balcony, calling the names of the country’s most renown heroes as the crowd gathered in the plaza cheers in unison. El Grito is followed by a large display of fireworks and a live entertainment show where Mexican celebrities keep the party going all night long. Similar events are celebrated in most town halls and major public plazas around Mexico City. 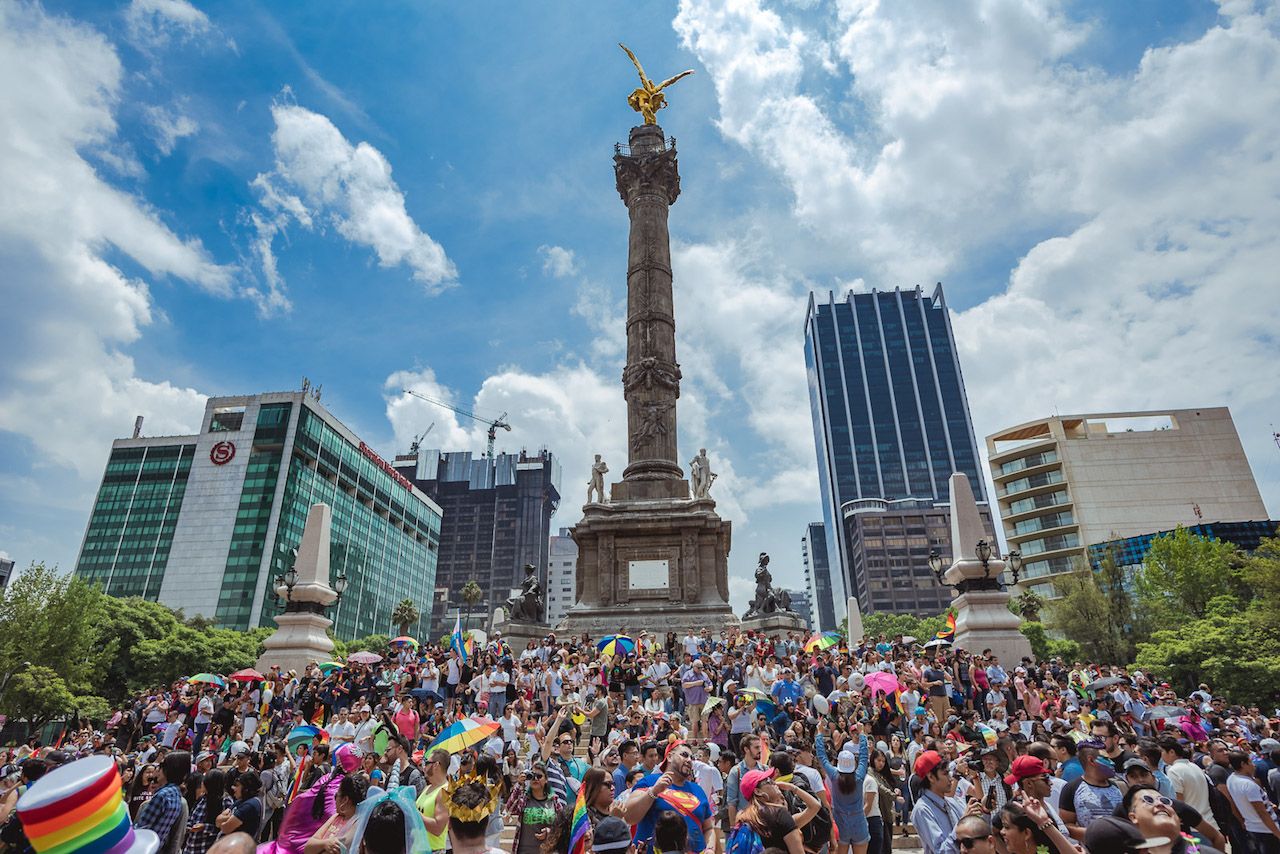 Marcha del Orgullo — The biggest Pride event in Mexico is this parade held yearly throughout Paseo de la Reforma and the streets of Centro Histórico. Mexico City’s Marcha del Orgullo has come to be one of the world’s largest LGBTQ events, with almost half a million attendees, dozens of floats, and several live music shows. 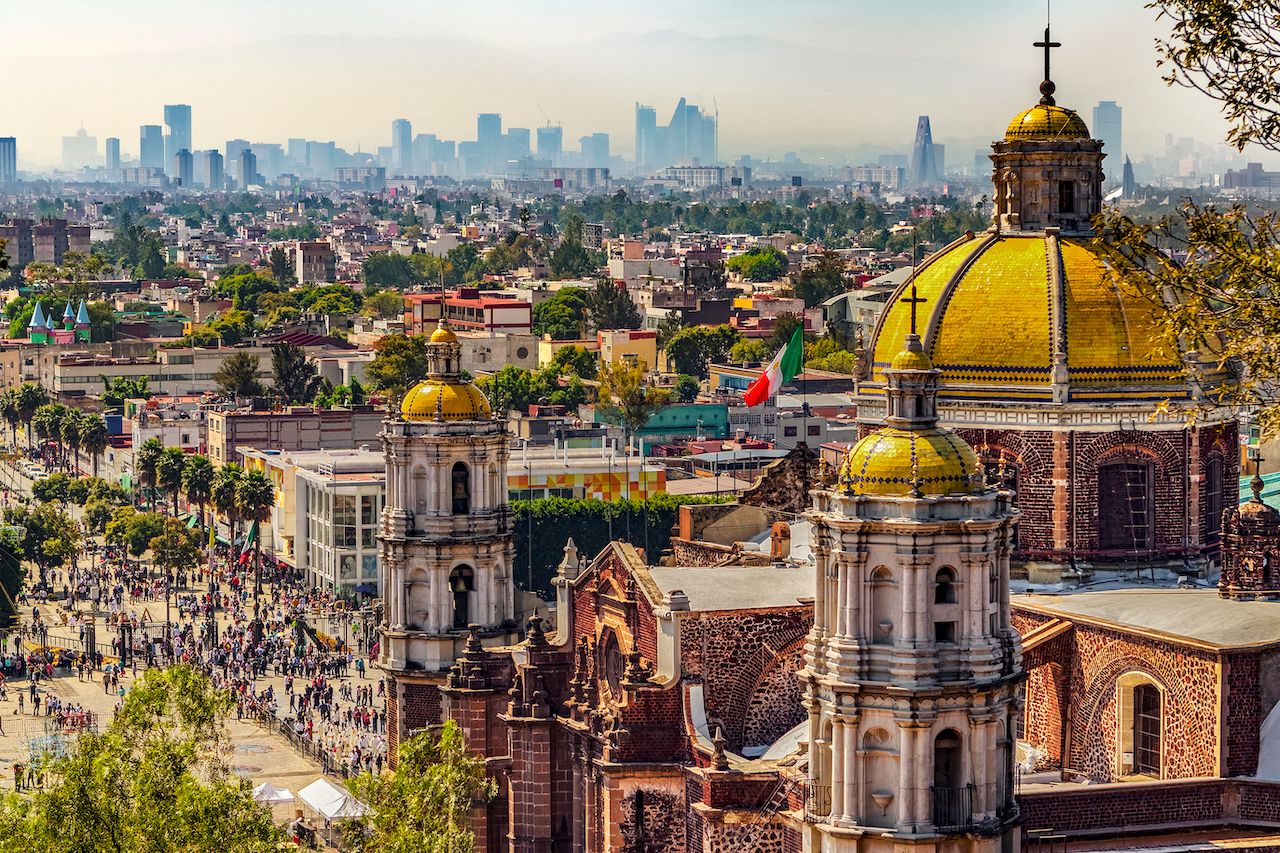 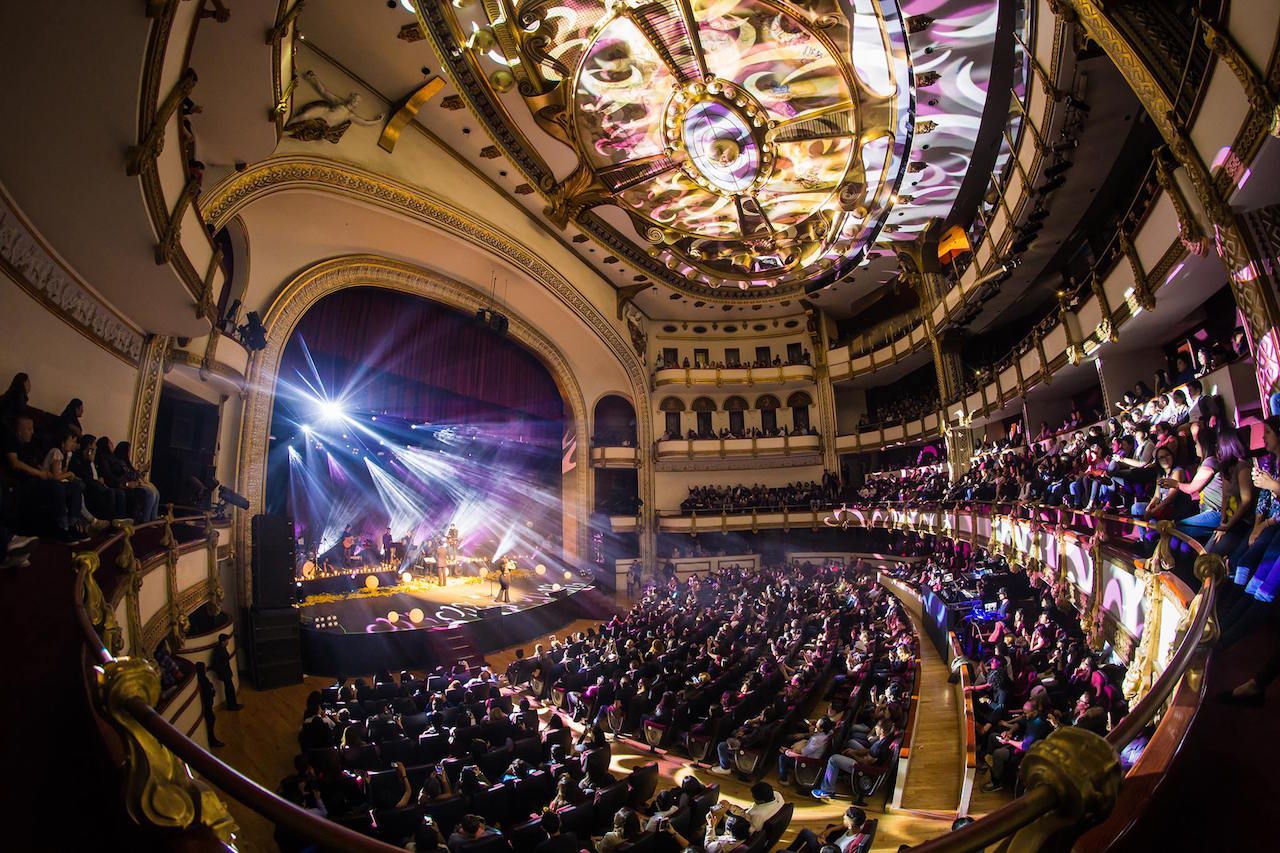 Festival del Centro Histórico — Celebrated each year during the first days of spring, the Festival del Centro Histórico is the biggest cultural event in the city. It brings together renown national and international orchestras, dance and theatre companies, performance groups, and other artists in some of Centro Histórico’s most beautiful locations like Teatro de la Ciudad, Bellas Artes, and San Ildefonso. Some of the main events require you to purchase tickets in advance, but there are also a lot of free shows in Centro’s streets and plazas. Without any planning, you can easily stumble across a philharmonic orchestra or an experimental music ensemble on an evening stroll.