No doubt about it, Atlanta loves a festival. Particularly during the spring, summer, and fall months, it seems there’s always a festival (or five) each weekend honoring one thing or another — grilled cheese, brunch, Bloody Marys, the blues, you name it. The following is just a small sampling of the most popular festivals and events that take place in Atlanta each year. Be sure to check the local listing before you visit so you don’t miss out on the fun! 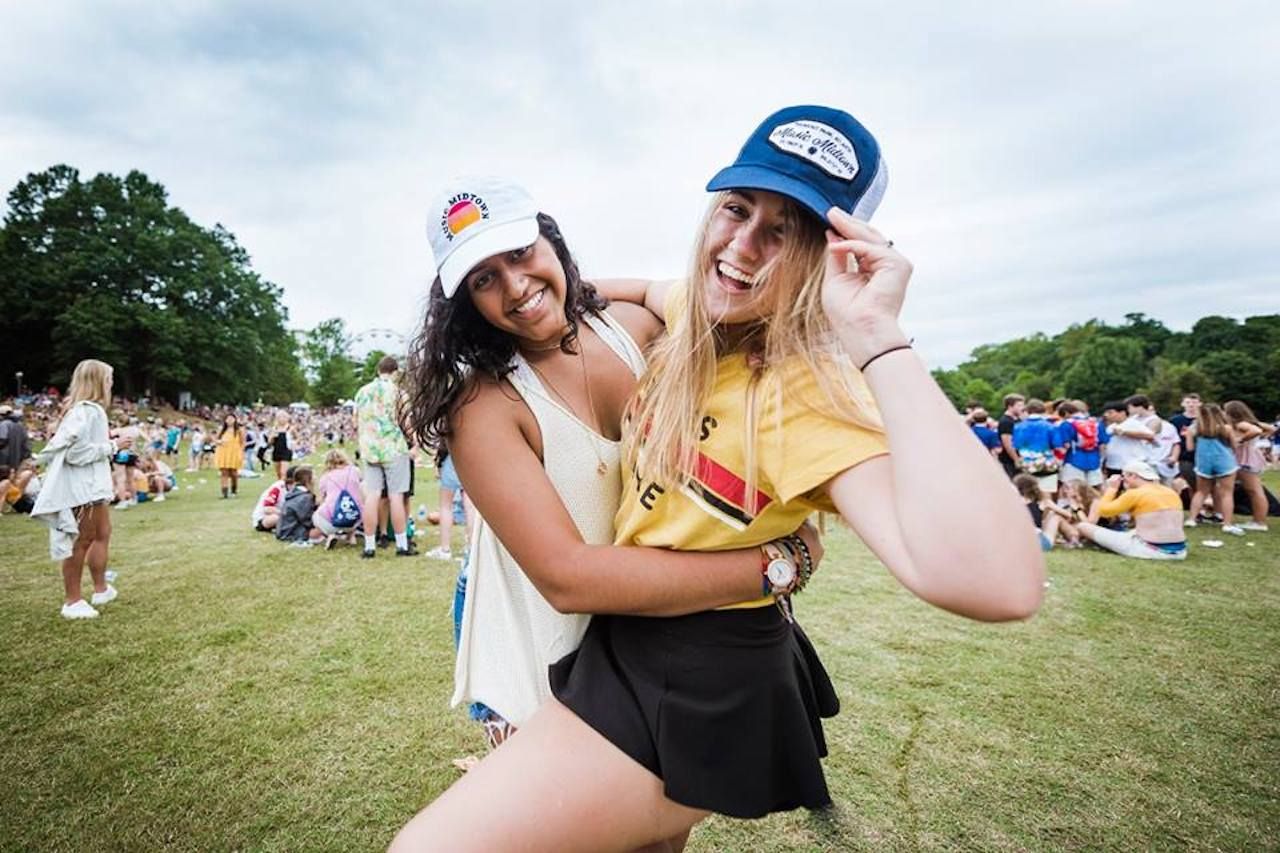 Music Midtown — Each September, multiple stages are assembled in Atlanta’s most popular greenspace, Piedmont Park, for a two-day outdoor music festival Music Midtown. The festival runs between noon and 11:00 PM on Saturday and noon and 10:00 PM on Sunday and permits blankets and sheets for relaxing on the grass. In past years, the festival has hosted more than 30 acts in a weekend, including well-known performers such as Bruno Mars, Mumford & Sons, and Imagine Dragons. 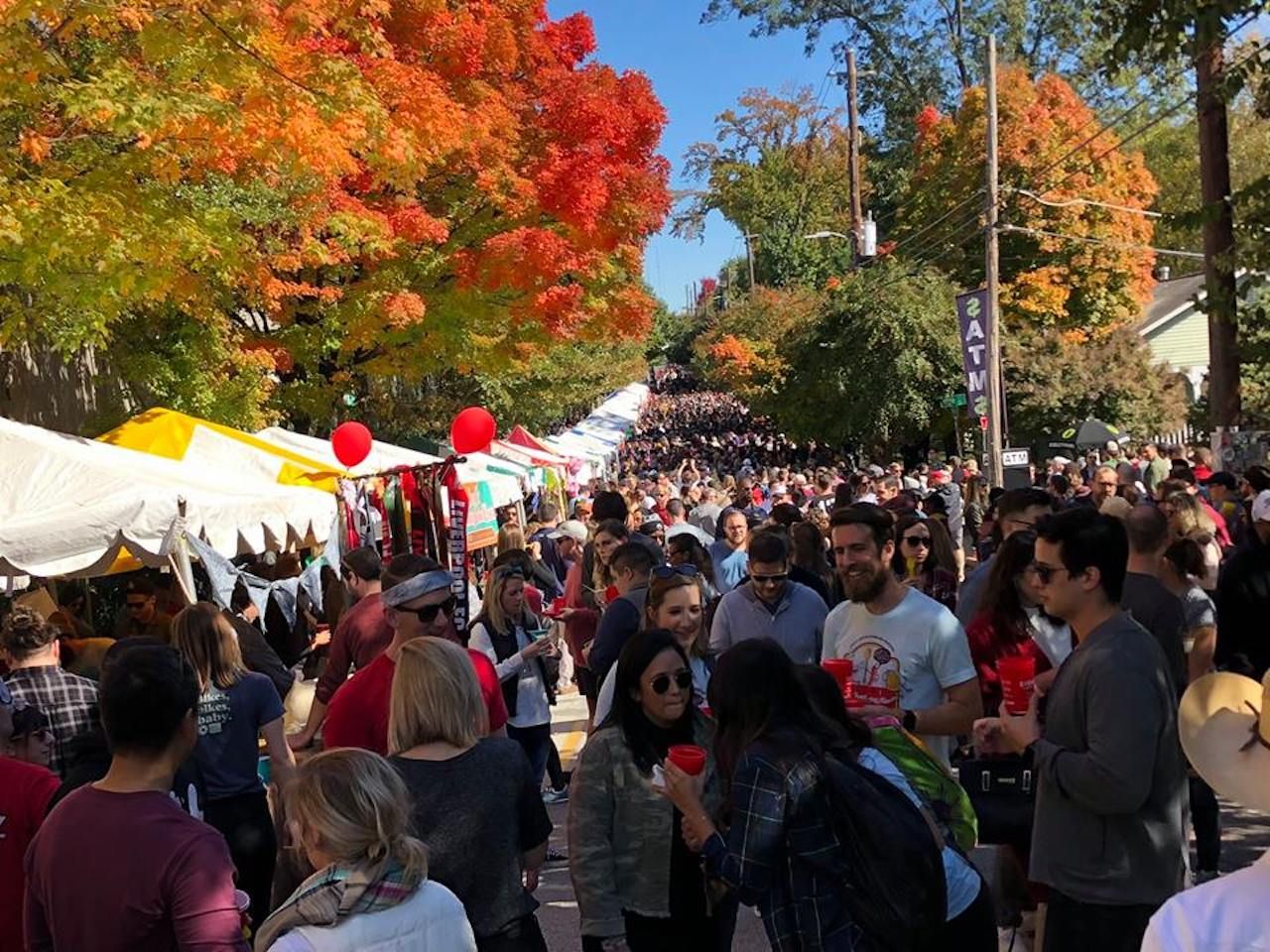 Chomp and Stomp — The best thing about this fall festival in the Cabbagetown neighborhood — besides the crisp November weather and autumn leaves — is its chili cook-off, which includes both amateur and restaurant competitors. Festival-goers simply pay a small fee for a spoon, taste all the chili they can stomach, and vote for their favorites. The festival also incorporates the Romp & Stomp 5K run, an artist market, and live bluegrass music. Some bands play from a main stage in the park, and other bands set up on porches at individual homes throughout the Cabbagetown neighborhood, which is known for its vintage shotgun houses. 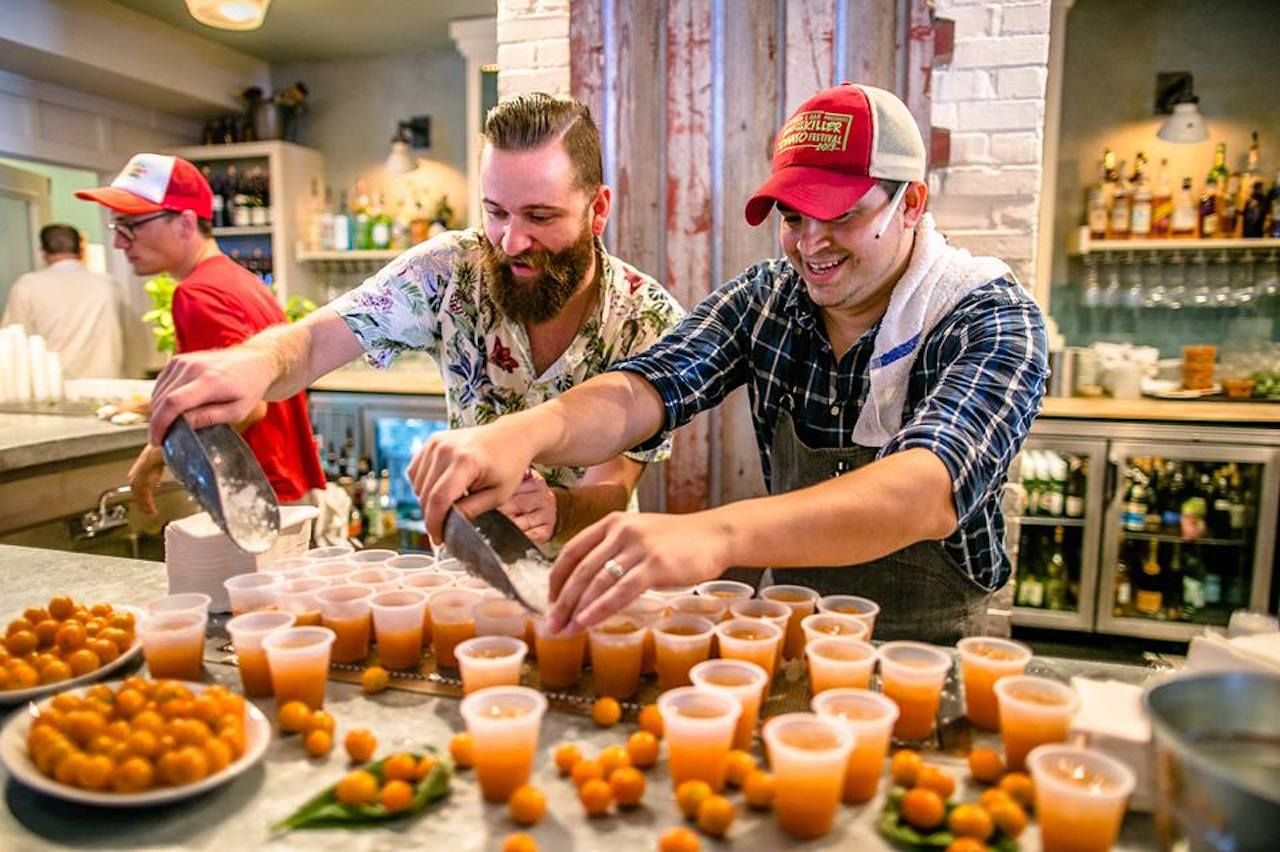 Attack of the Killer Tomato Festival — July is tomato season in Georgia, and this food festival founded by popular local chef Ford Fry gives the summer fruit the undivided attention it deserves. Dozens of chefs and mixologists serve up innovative and off-the-wall tomato-based dishes and cocktails by sourcing ingredients from local farms. The event attracts droves of tomato lovers and benefits nonprofit Georgia Organics. 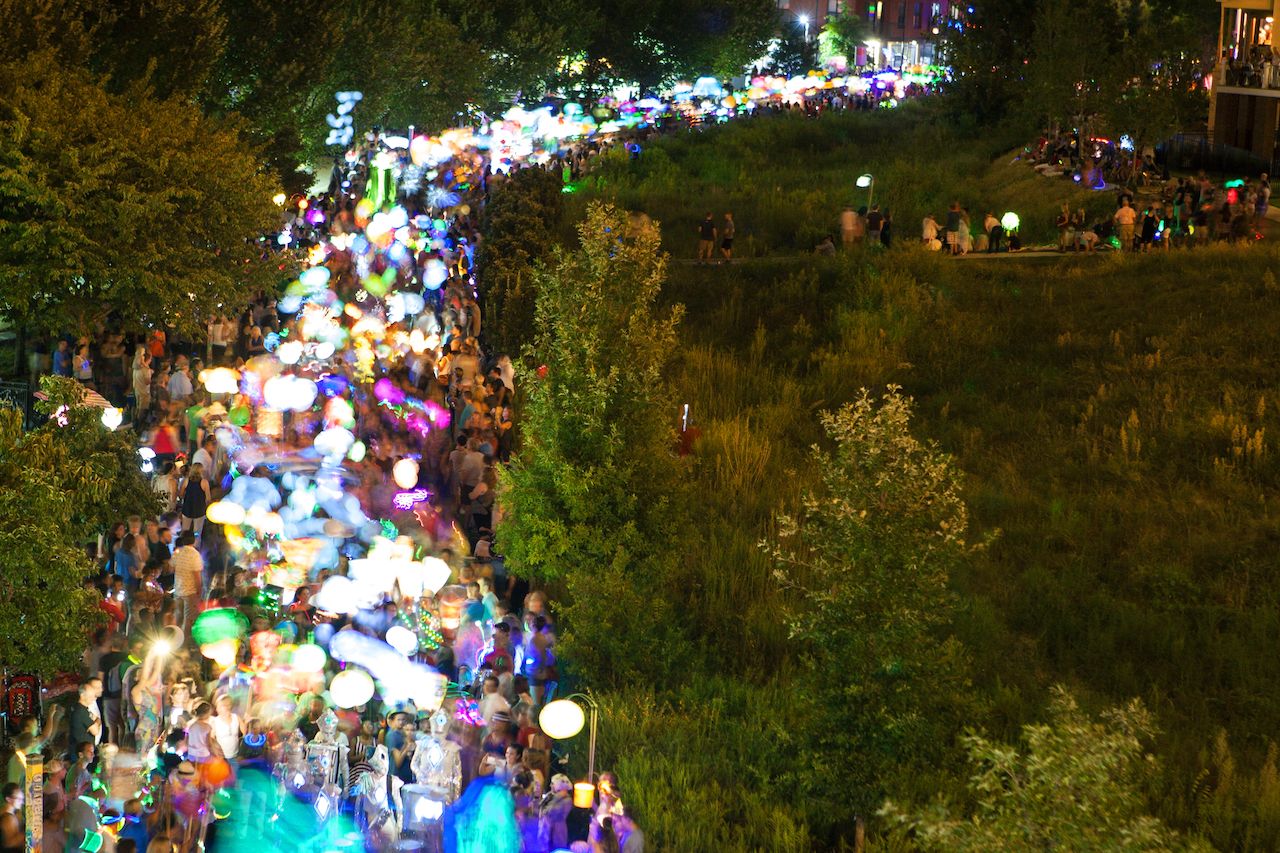 Beltline Lantern Parade — Each September, a fluorescent stream of homemade lanterns bob and sway along the Atlanta Beltline Eastside Trail. The parade is open to anyone as long as you have a lantern in your hand, and there’s no registration. Marching bands also walk the route, setting the parade to music. The event has grown significantly since its debut in 2010, now attracting as many as 70,000 people. If you don’t have a lantern, you can watch the parade from the Beltline sidelines or a restaurant patio along the route. 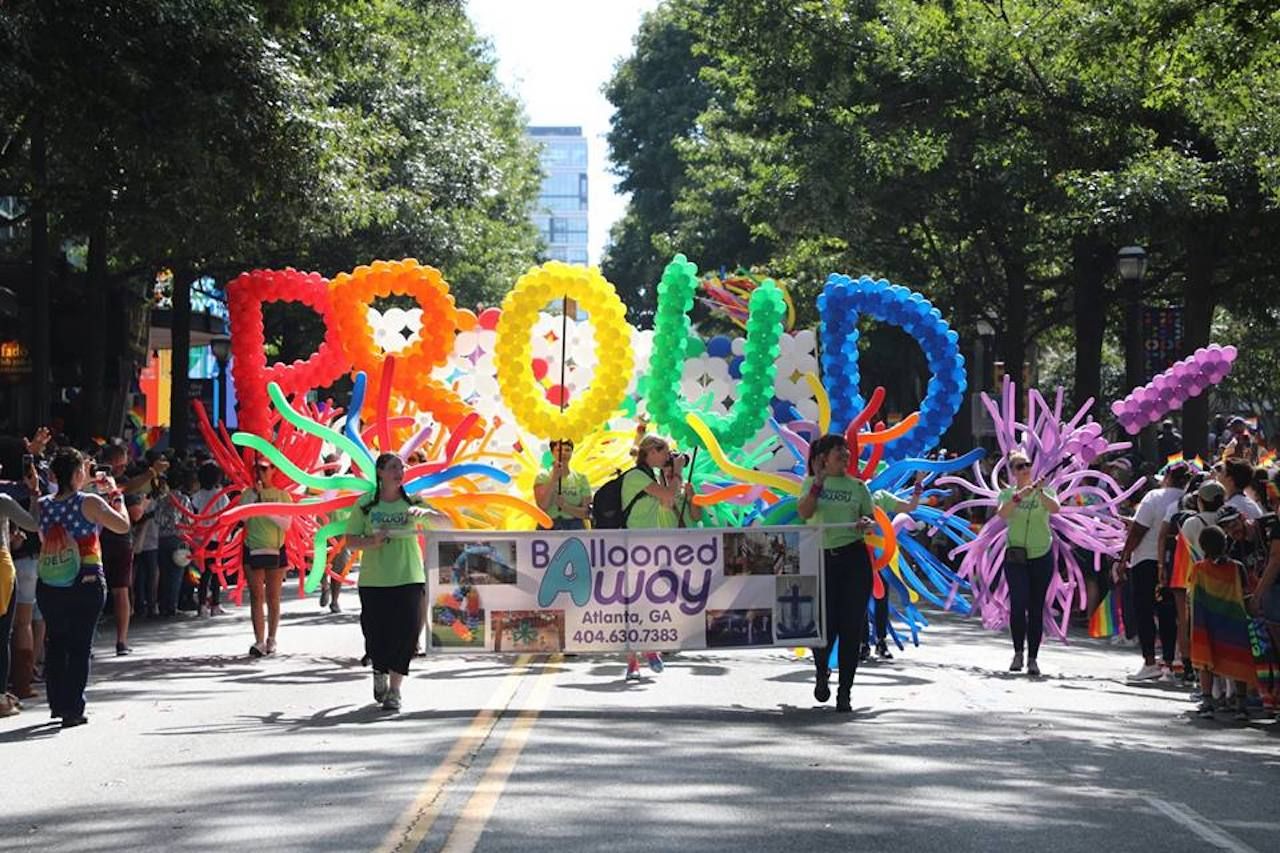 Atlanta Pride Festival — Atlanta Pride is the country’s oldest nonprofit agency serving the LGBTQ+ community, and its festival, which has been running for about a half century, is the largest pride festival in the Southeast. Marches, musical performances, variety shows, poetry slams, parades, car, and motorcycle show all take place at Piedmont Park. The festival runs on an October weekend; check the website for dates and a detailed schedule. 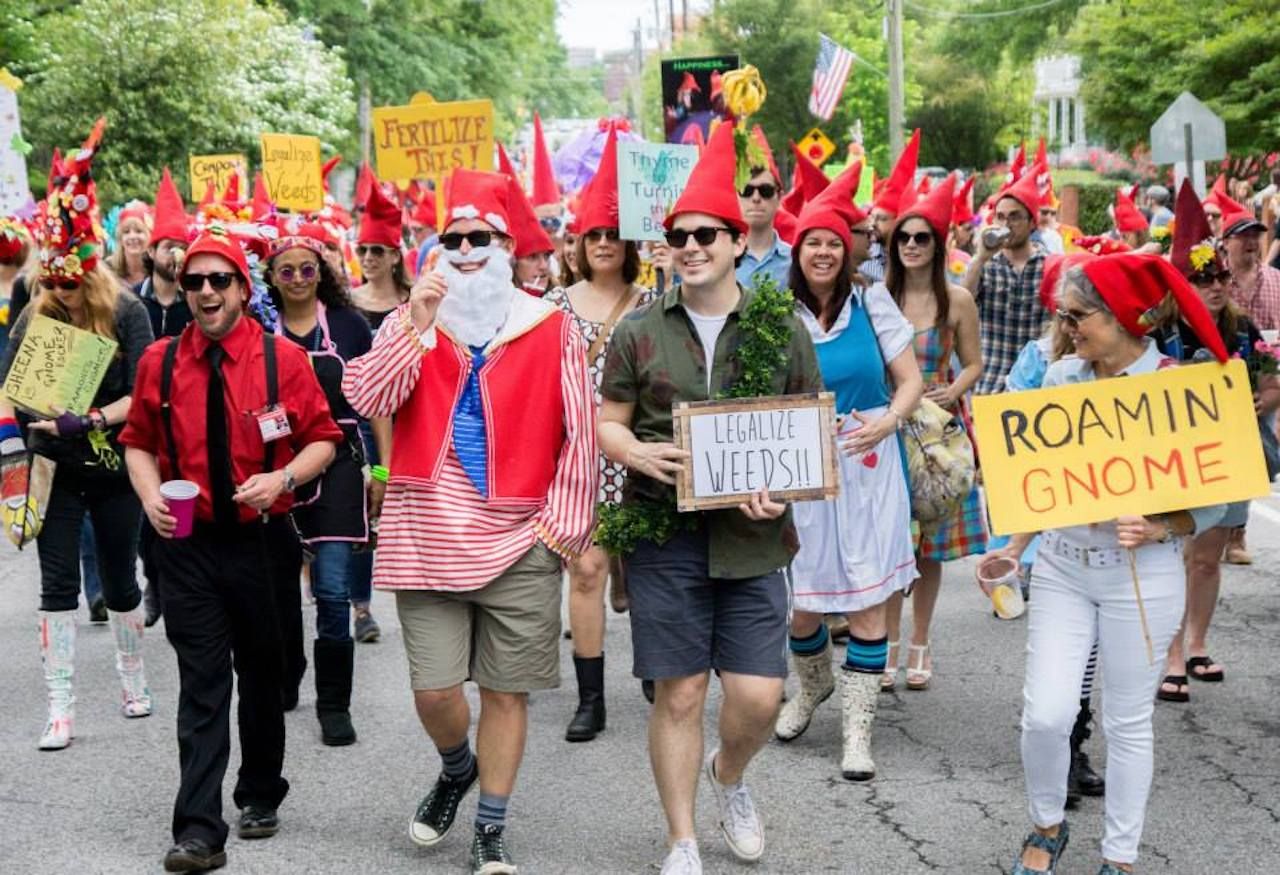 Inman Park Festival — One of the best ways to kick off spring is by attending the Inman Park Festival, an outdoor festival, parade, and tour of homes that highlight the beauty of the historic Inman Park neighborhood. Perhaps the festival’s most defining feature is its quirky parade, where participants express their creativity via off-the-wall themed floats and funky attire. The festival also includes an artist market and plenty of food vendors, not to mention gorgeous blooming spring flowers throughout the park and neighborhood. 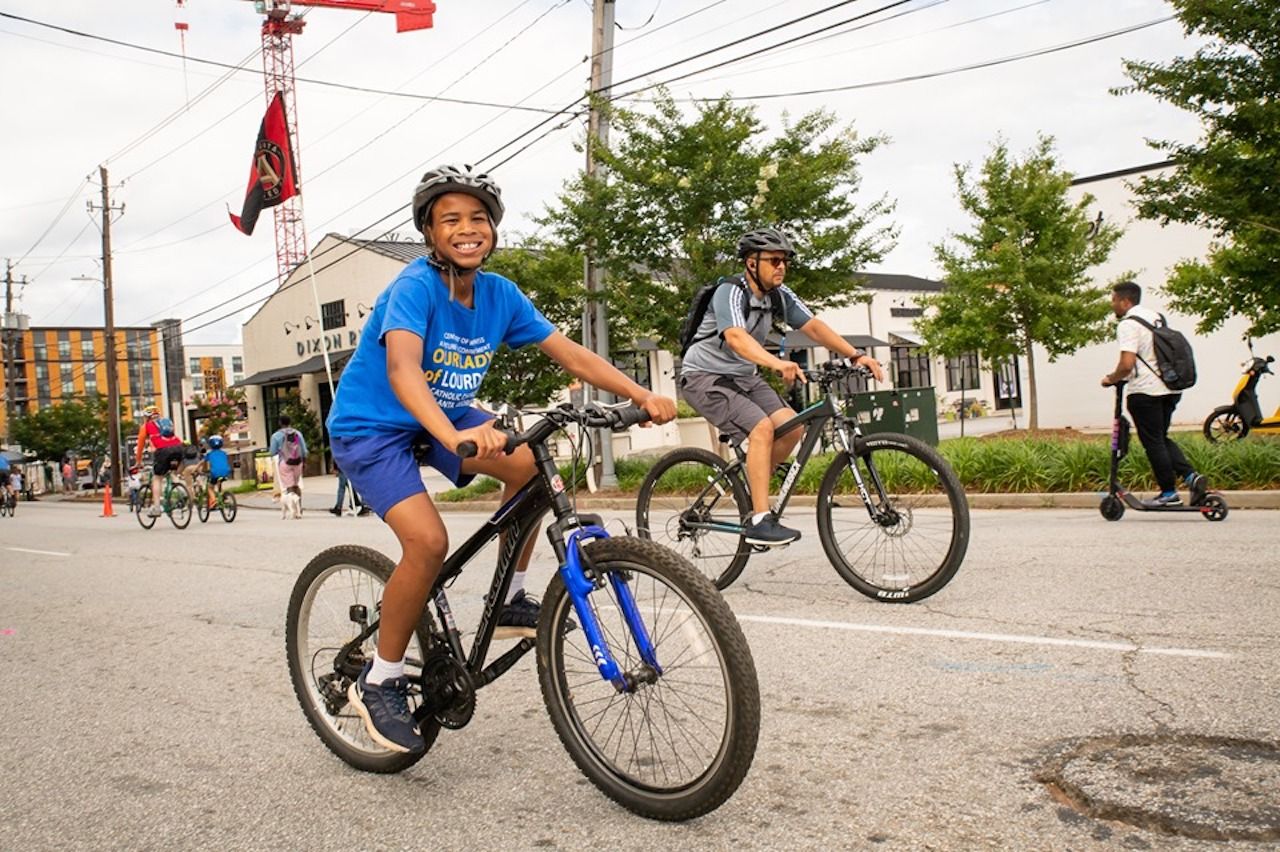 Atlanta Streets Alive — Each year, the Atlanta Bicycle Coalition hosts several Atlanta Streets Alive events. For each event, the city shuts down a several-mile stretch of road. The events are intended to promote pedestrian- and bicycle-friendly roads and shine a light on a particular Atlanta city neighborhood. Festival-goers show up with their bikes, roller skates, and skateboards to enjoy the streets car-free. Check the website for event dates.

When: Multiple dates throughout the year — check the website 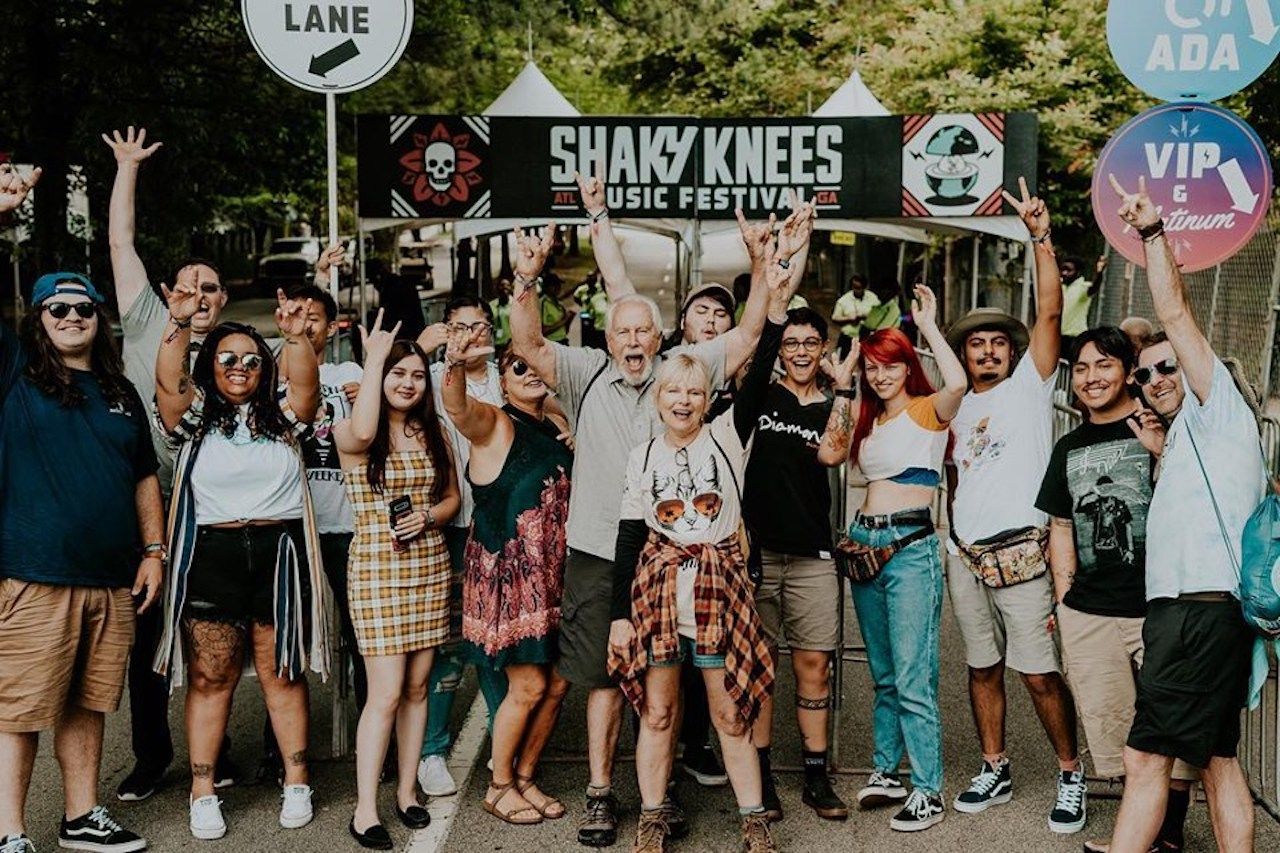 Shaky Knees and Shaky Beats musical festivals — These two music festivals, run by the same organizer, are typically held two consecutive weekends in May. Shaky Knees features a diverse lineup of more than 60 performers, including indie rock and country acts. Shaky Beats focuses on electronic, indie, and hip-hop acts. The festivals have taken place in various Atlanta parks over the years, so check the website for this year’s venue. 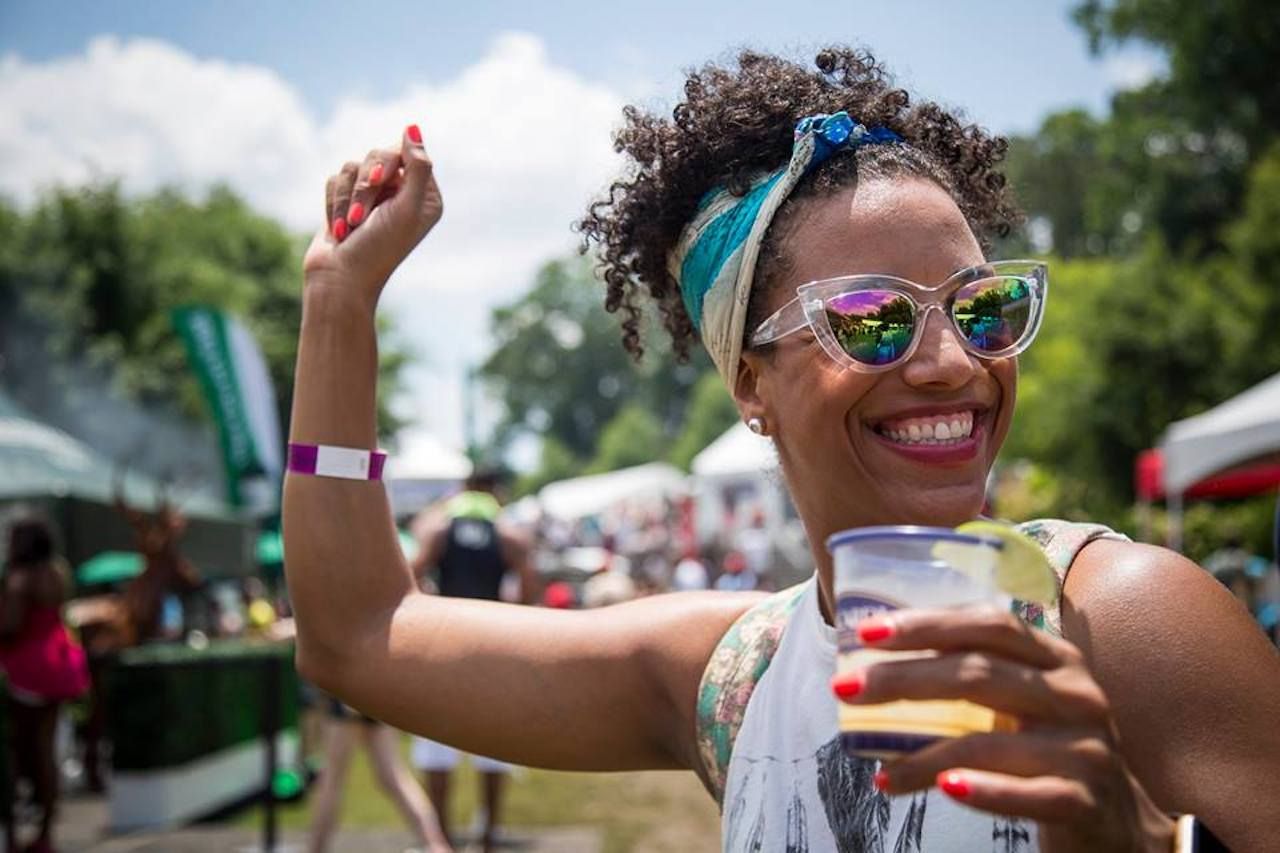 Atlanta Food and Wine Festival — Intended to brandish the culinary culture of the Southeastern United States, Atlanta Food and Wine takes place over four days in late spring/early summer. Southern chefs from Texas to DC, and everywhere in between, participate in the event. There are a variety of passes you can purchase depending on the food experience you’d like to have — from a dinner series to a Southern-style brunch to a journey through various tasting tents and more.

When: May through June 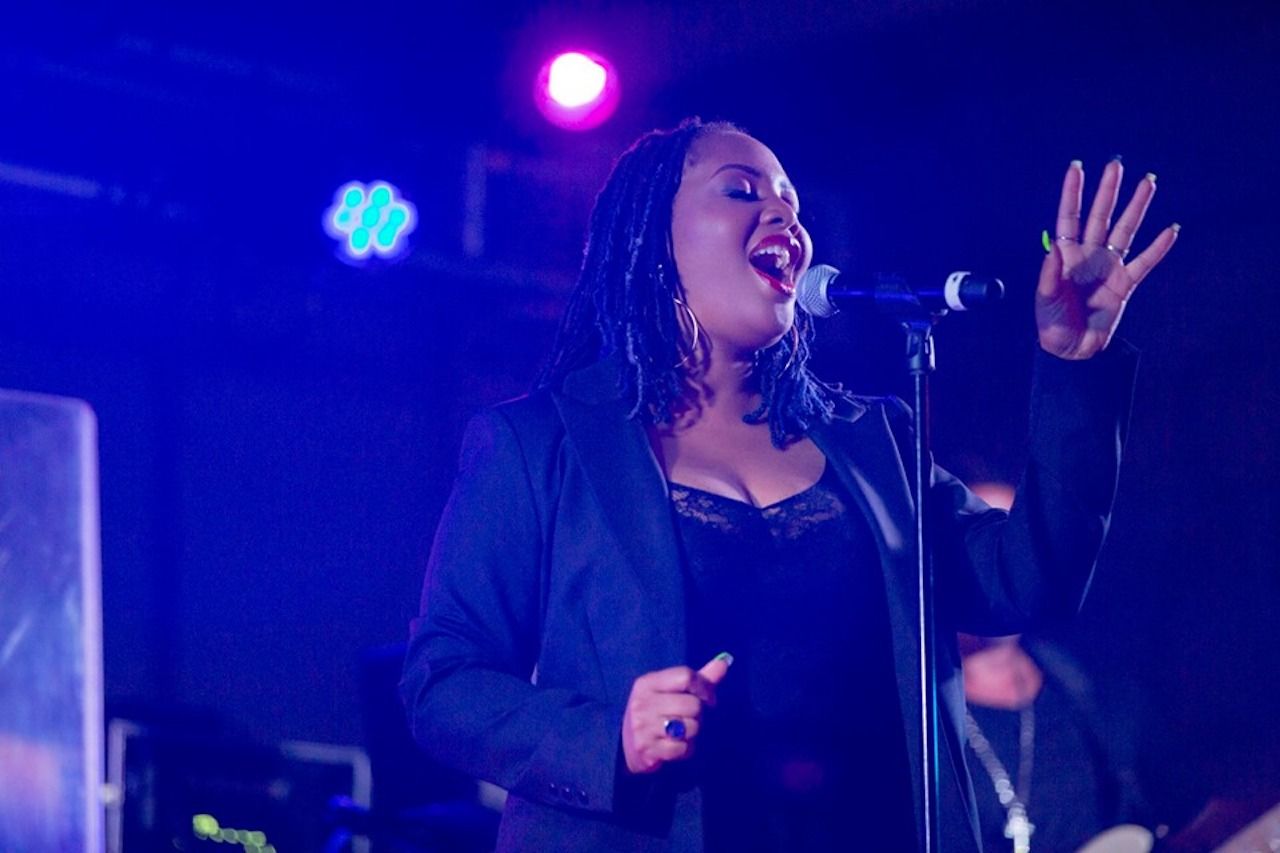 Atlanta Jazz Festival — The Atlanta Jazz Festival takes place each Memorial Day Weekend in Piedmont Park and is the culmination of an annual month-long celebration of jazz at various venues throughout the Atlanta area. The two-day free event in the park typically features more than 20 jazz performers, both established greats and up-and-comers. Between acts, festival-goers can check out the artist market and nosh on snacks from food vendors set up in the park.