São Paulo loves to party, and each year it plays host to many different world-class events and festivals. From fashion to fast cars, these culturally driven celebrations generate a huge stream of visitors and revenue to the region. During peak times, transport and accommodation can be scarce, so make sure you get organized in advance. There’s something fun happening every day of the week here, but if you are hoping to attend some of the city’s more important events and festivals, here’s a guide to point you in the right direction. 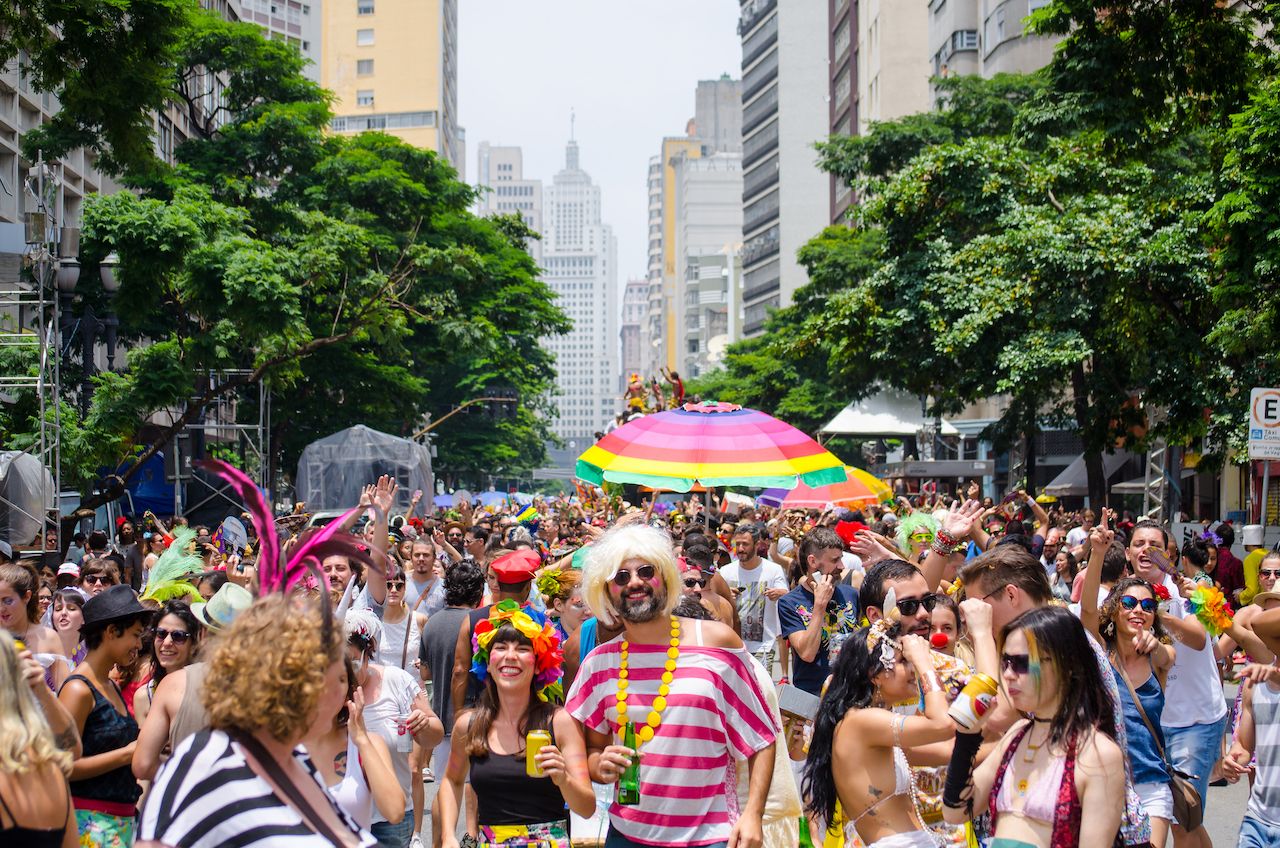 Carnaval — As with any Brazilian city, Carnaval is more or less the biggest annual celebration for locals. The week-long event, held in springtime, is essentially one huge street party. A key aspect of Carnaval is the parade in the Anhembi Sambódromo, where samba schools compete to win the event’s prestigious award. The themed dance competition is held on the Friday and Saturday of Carnaval week and is a must see if you are passing through the region. 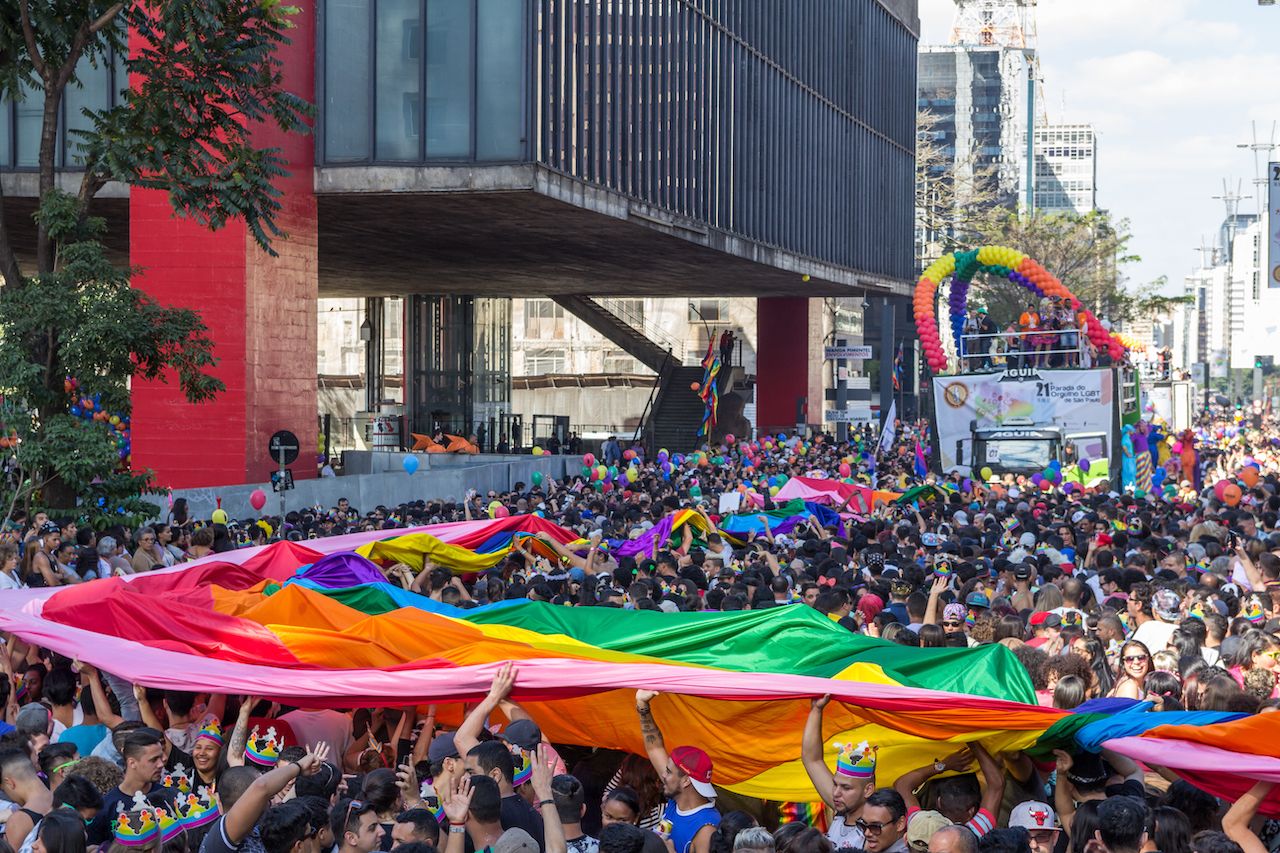 São Paulo Gay Pride Parade — São Paulo has held some of the world’s largest gay pride parades. The festival comes in a close second place as the city’s most popular event after the Brazilian Grand Prix. In the run-up, there are many LGBTQ+ friendly club nights, street markets, and parties held throughout the city. The parade itself, held on Avenida Paulista, is jam-packed with themed floats, live music, and people celebrating the LGBTQ+ community. It’s especially important to book accommodation in advance if you are planning on visiting in June as many hotels and hostels offer themed package deals, and they get snapped up fast. 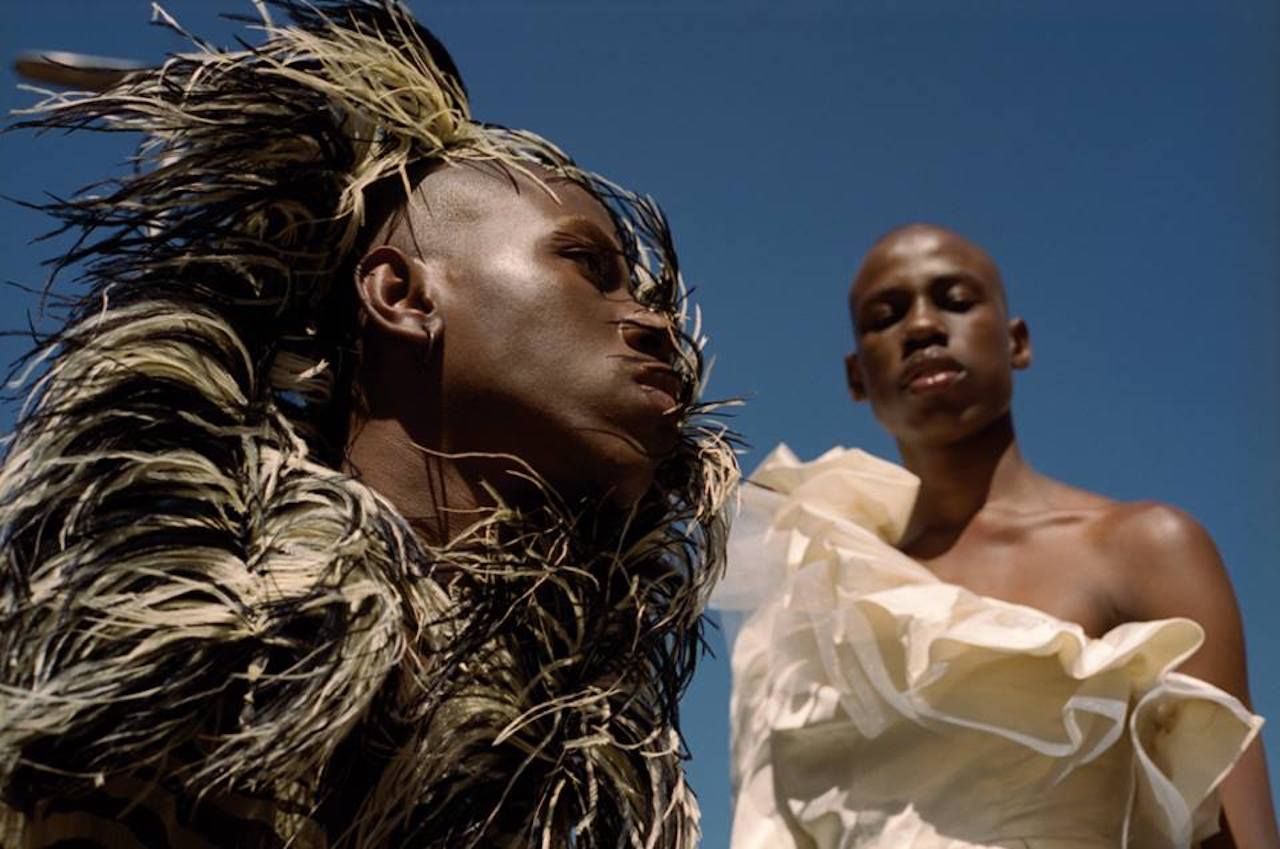 São Paulo Fashion Week — São Paulo Fashion Week is South America’s most important fashion week and a key event on the city’s social calendar. Launched in 1995, the catwalk has been graced by some of the world’s most famous fashion models, such as Naomi Campbell and Candice Swanepoel. Giving an international stage to Brazilian and other South American designers, fashion week is perfect for the fashion-forward as attendees get to rub shoulders with local creatives and industry royalty.

When: changes annually, dates can be found online 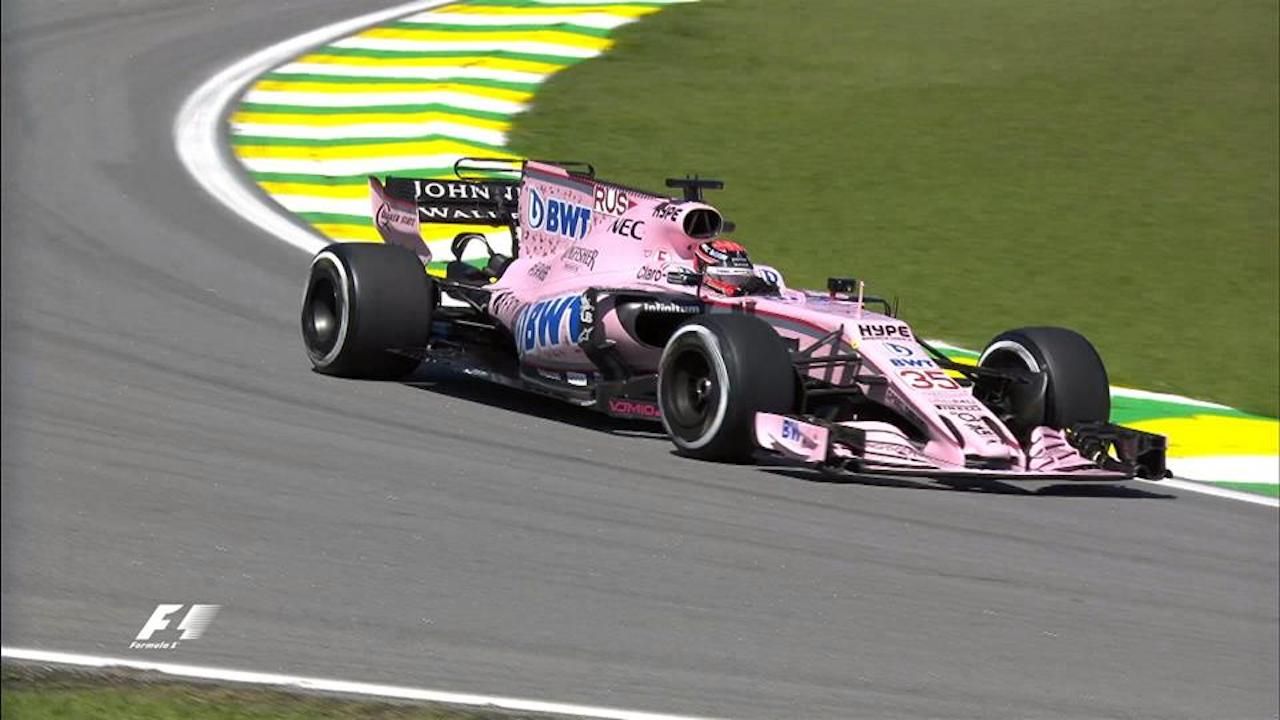 Brazilian Formula 1 Grand Prix — Held at the Interlagos racing track, this Grand Prix is well known for often being a make-or-break race for many drivers, making it an important race on the Formula 1 calendar. The counter-clockwise track has the capacity for 80,000 people who get to experience an incredible atmosphere and world-class visibility of the circuit. Tickets should be purchased far in advance as this race attracts F1 fans from around the world. 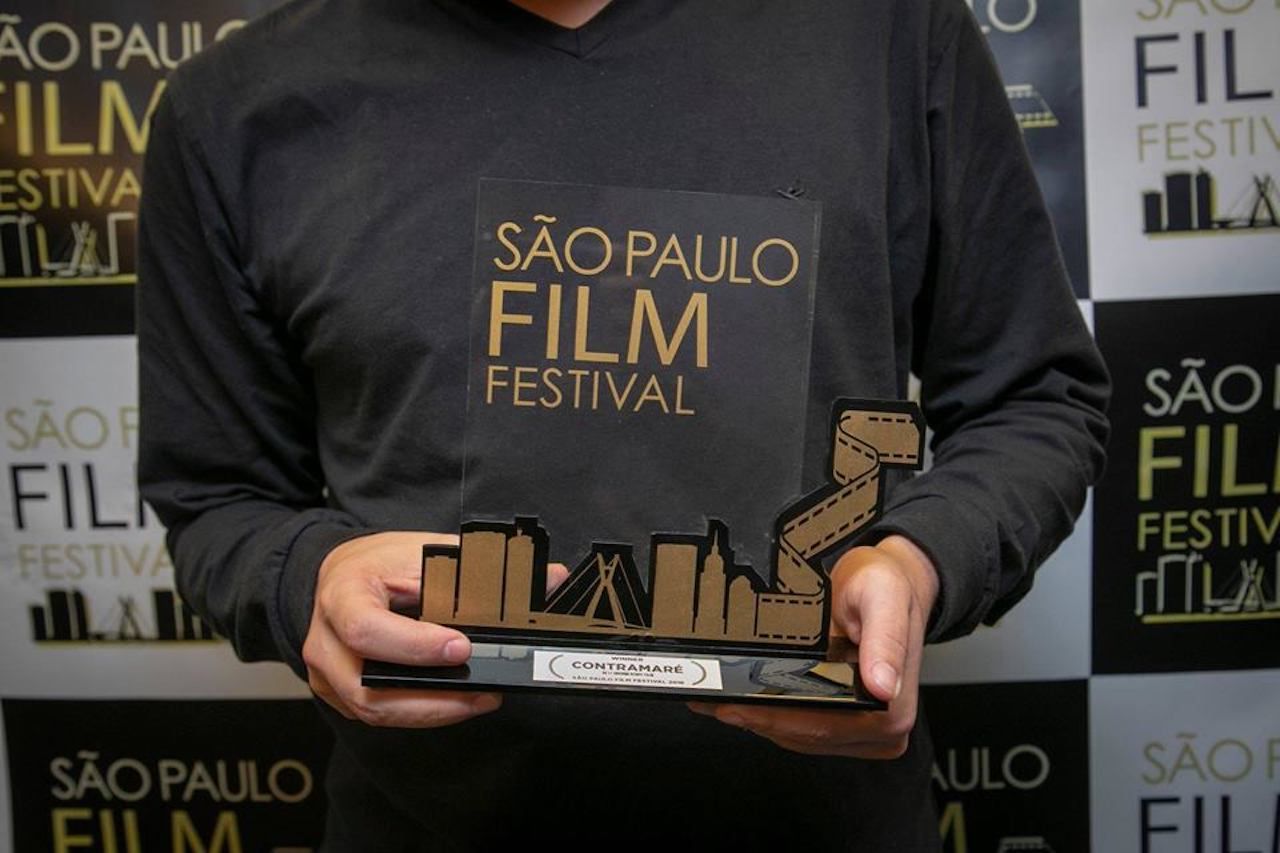 São Paulo International Film Festival — The people of São Paulo invest a lot of creativity and dedication in their film industry. São Paulo International Film Festival, known internationally as the Mostra, is a non-profit event that showcases independent cinema in many venues across the city. The listings will change annually, so be sure to check out the events site for an up-to-date list of screenings, talks, and presentations throughout the city. 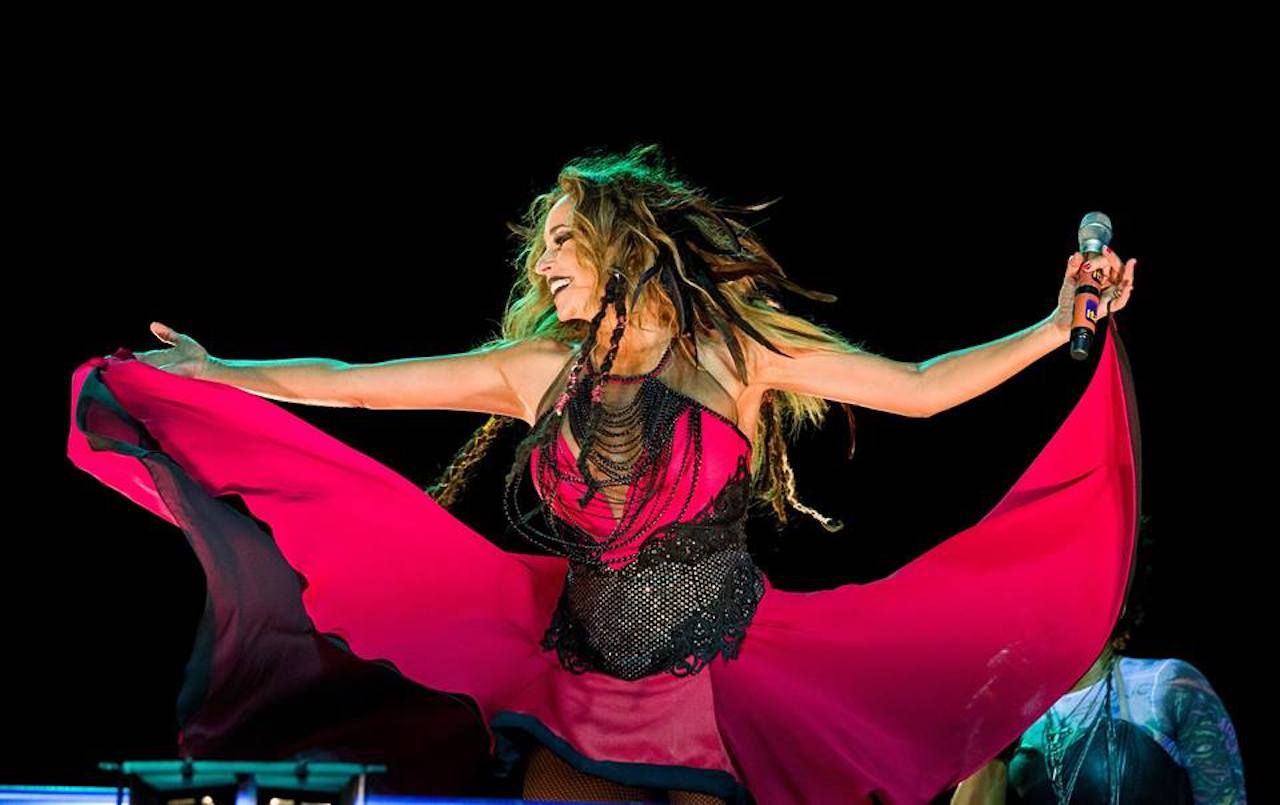 Virada Cultural — This 24-hour celebration of city culture encomplaces everything from dance to theater. Over 2,000 musical artists attend and perform with the city as the stage. Virada Cultural is an excellent insight into the city’s latest cultural developments, and during the event many museums, galleries, and other creative spaces open for the full 24 hours. The city also provides round-the-clock transport, so if you are visiting, you can attend a variety of performances with ease and without breaking the bank.