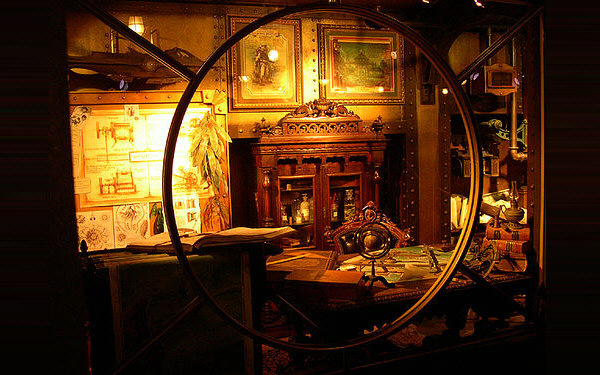 As you curl up comfortably in your favorite chair with a steaming cup of coffee on the table next to you, any one of these eight travel fiction books will aid you in flights of fantasy and imagination.

1. Jack London – The Call of The Wild

Where would a list of adventure stories be without the inclusion of Jack London? This American literary hero inspired beat writers such as Jack Kerouac to leave behind the conventional American Dream and hit the road.

The Call of the Wild mirrors this idea, as it follows the transformation of Buck, a civilized dog, into the leader of a team of dogs pulling a sled through the Yukon territory during the Klondike Gold Rushes.

The depiction of the frozen wastelands and the brutality of conditions, of which London had first hand experience, makes this book essential adventure reading. 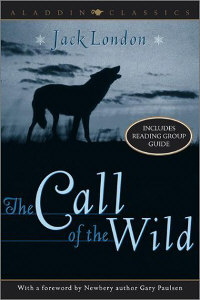 Although more widely recognized for his magnum opus, Lord of The Rings, the author’s prequel, The Hobbit, is just as good a travel story, if not better, for its simplicity. We follow the travels of the hobbit, Bilbo Baggins, who doesn’t go looking for adventure but has it thrust upon him by his friend, Gandalf the Wizard.

He ventures ‘far over the misty mountains cold, to dungeons deep and caverns old‘, as he aids a group of hobbits in a quest to regain their treasure and former stronghold from the notorious dragon, Smaug.

Bilbo encounters giant spiders, trolls, and other fantastical creatures along his travels, as he leaves behind his former, homely self, and becomes an unlikely hero. 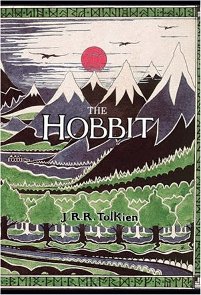 This novel follows the adventures of a mature widowed woman, Kate, vacationing in Mexico. On her travels she encounters a movement attempting to overthrow the well-established Catholic religion with one supposedly more suited to the Mexican soul- a revival of the Aztec God, Quetzalcoatl.

This encounter culminates in Kate becoming a Goddess for this religion; Malintzi, a symbol of feminine submissiveness.

The book is an interesting read, not only because of the intricacies of its plot but for the controversy of its perceptions in terms of the relationship between men and women, and of its depiction of the dark, primitive nature of the Mexican soul. 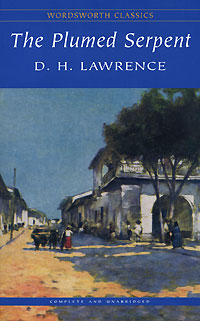 Written in the 18th Century by the well-known English satirist, Swift, this book has four parts, the most well known being ‘Voyage to Lilliput’, in which Gulliver, a sailor, is shipwrecked upon an Island and finds himself the prisoner of the Lilliputians – tiny human beings only a few inches tall.

His attempt to aid the Lilliputians in a feud against a neighboring island, is a comment by Swift on the fighting between Catholics and Protestants in England.

Whether you’re interested in English 18th Century politics or not, there is more than enough surreal detail to draw in the reader, such as giant wasps, and grotesquely ugly humanoid creatures called Yahoos. 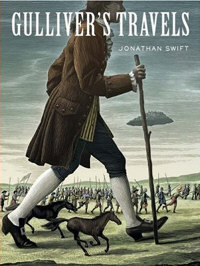 Hemingway’s novels are full of solitary, determined adventurers, and this one is no exception.

This novella follows the voyage of an old fisherman who has hooked a fish on his line but does not have the strength to reel it in- it is a battle of wills, lasting days and nights across the sea, to see who will tire first.

The story itself is simple, but each sentence is perfectly constructed to convey the long, bittersweet sense of waiting and anticipation. 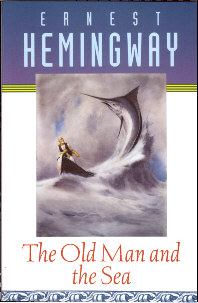 No list of travel stories would ever be complete without the inclusion of Jules Verne. Verne also authored Around the World in 80 Days and Journey to the Center of The Earth.

This book originally published in 1869 is a real page turner, populated with giant squids, submarines and sticky situations- symbolic of how adventure stories should be.

Verne should be doubly credited with a powerful imagination. According to Wikipedia, “Verne wrote about space, air, and underwater travel before navigable aircraft and practical submarines were invented, and before any means of space travel had been devised“. 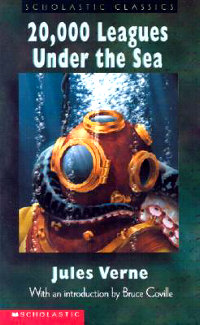 7. Virginia Woolf – The Voyage Out

Woolf’s first novel follows a naive English girl, Rachel, on her first trip abroad across the sea from London to South America.

Not only does the landscape depicted in Woolf’s lyrical, experimental prose change, but so does Rachel as she changes and develops as a person.

It is a bittersweet coming of age story, illustrative of how travel broadens your horizons. 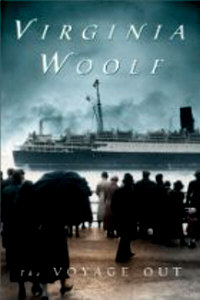 8. Joseph Conrad – The Heart of Darkness

In this Victorian novella, Marlowe, a steamboat captain, recounts a tale of a job he took on the river Congo in Africa.

In this tale, he is instructed to find and rescue a man named Kurtz, who has become lost in native territory. Kurtz is found on his deathbed and befriended by Marlowe, who is privy to his last words- ‘the horror, the horror!’

These words, it seems, summarize his experiences in the dark heart of African culture, and the book is indeed notable for its psychological depth and its ambiguities- the “supposed” good of Western civilization versus the tribal primitiveness that Conrad evokes in his ornate descriptions. 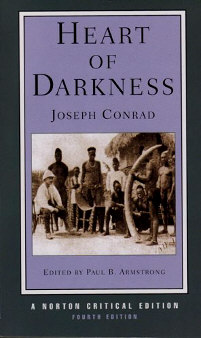 If you find any of these choices unsuitable, here’s your quintessential fallback, Plan B…

Jack Kerouac – On The Road

This book can be found in so many travelers’ rucksacks that it has almost become a stereotype.

One of the most important texts of the beat generation, Kerouac persuaded travelers to uproot themselves and leave.

In this book full of wild nighttime voyages across America, we can celebrated, along with Kerouac, the joys of good company, of lonely cold hitchhiking ventures, and the somewhat romantic notion of having just the change in your pocket to your name. 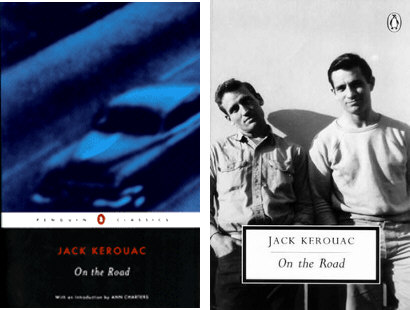 Price: $10.88 | BUY
What did you think of this article?
Meh
Good
Awesome
Bookmark
Posted In
Books