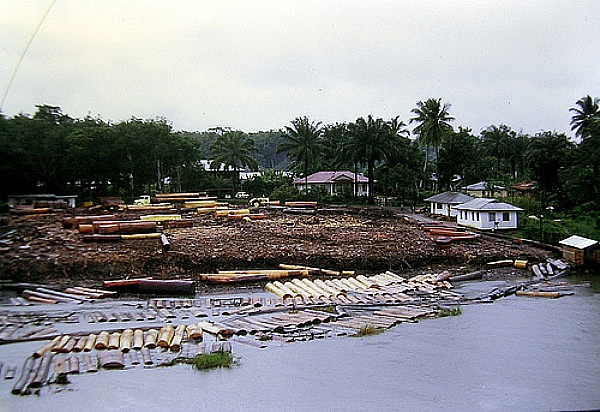 His unprecedented access to and coverage of the oil business and its social repercussions in the Niger delta has always fascinated me; a volatile area of Nigeria which even her citizens understandably avoid. His book, 50 Years of Oil in the Niger Delta, is filled with powerful and evocative photographs that chronicle the country’s violent love-hate relationship with the oil industry.

Here on Matador, we’ve covered the struggles and issues surrounding big oil in articles like The Trouble with Black Gold: 7 Sins of Oil Production and Big Week Ahead for Big Oil, where we followed the proceedings of the Wiwa vs. Shell case, and spotlighted advertisements against Chevron’s environmental impact.

While many aspiring photojournalists may never reach those difficult regions Ed Kashi has been able to navigate, pick up one of his books below to travel along and delve into some of the world’s most challenging stories to tell.

Purchase your new reading list from these Black-owned bookstores, not Amazon Why does ‘yellow filter’ keep popping up in American movies? 21 drinking games you can play in any bar Studio Ghibli’s global perspective celebrates a multicultural world All of the food you can’t take through airport security