Ah, the running of the bulls. It’s an event that captures the imagination, that draws travelers from around the world. 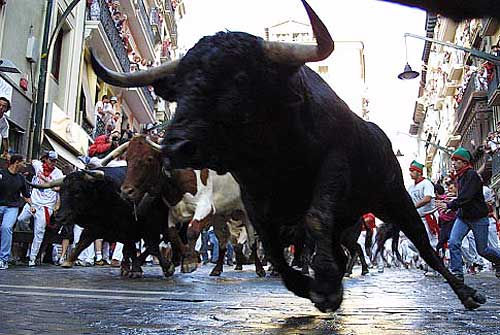 It’s such a fixture on the travel calendar that Matador named it one of the ten best parties in the world. We even published a feature guide to getting there (and getting out unscathed).

Of course, we’re not all going to make it to Pamplona next year, or even the year after that. And even if we could all go, we don’t all have the temperament to play tag with 6000 pounds worth of angry bulls. (I know I could never do it!)

For those of us who may never make the famous run, here are some alternative armchair thrills: a few good reads about the running of the bulls.

Hemingway’s first major novel helped entrench the running of the bulls in the popular consciousness. It’s a must-read for anyone interested in the Spanish festival. 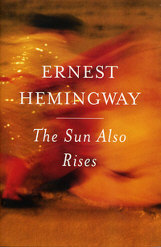 Ray Mouton’s book emphasizes the sensory experience of attending Pamplona’s famous fiesta, with lush descriptions and more than 100 glossy photos. It also explores the history of the event, and how the American fascination with it has affected the tradition. 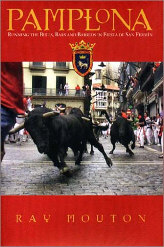 Finally, if you’re a fan of the coffee table book, then this is the one for you. Hollander spent 25 years snapping the photos in this book, so it captures not only the experience of the fiesta in any given year, but also its progression over time. It’s a labor of love, and quite simply, a work of art. 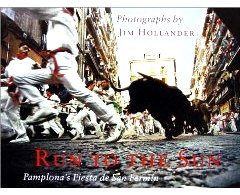 Price: $80.00 | BUY
Tagged
Books
What did you think of this story?
Meh
Good
Awesome

12 Things You Didn't Know About the Running of the Bulls

Sangria Squirt Guns and Running With the Bulls

Running With Bulls in Pamplona, Spain