14:22 Mar 7, 2018
Top Countries
Top CitiesView All Destinations
Trending Countries
Trending Cities
Load More
Essential skills and tactics to get you out of anywhere—alive.

So that Amazon tour didn’t go so well, did it? First, you were separated from your group. Then you twisted your ankle hopping over a Kapok tree.

And now you’re wondering if that cute diminutive orange and blue frog staring at you is the same one you learned about on that TV special, World’s Deadliest Animals.

As unimaginable creatures march toward you and the jungle vegetation starts to crowd your personal space, it’s time to think about a survival plan.

At this fragile moment in your life, while you’re rethinking the decisions that led you to book a ticket to South America—forgoing the beaches of Rio de Janeiro—you could use Les Stroud’s new book, Survive! Essential Skills and Tactics to Get You Out of Anywhere—Alive.

A few years ago, The Discovery Channel started airing a 1-hour documentary show, Survivorman. Each week, Les Stroud, a Canadian outdoorsman, placed himself in a different survival situation to share with the viewers how one can last 7 days in the wilderness with little equipment and no immediate source of food and water. 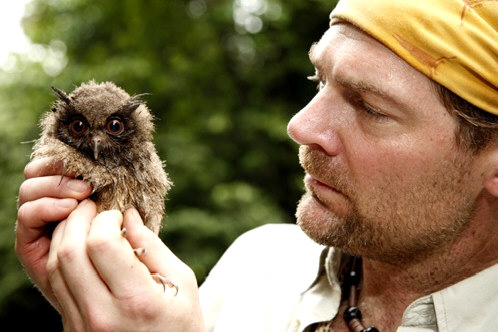 During the first two seasons, Stroud ventured into such exotic locales as the backwoods of Canada, the African Savannah, the Amazon Rainforest, and Utah’s slick rock desert.

Oh, did I mention he also filmed each episode by himself?

Not only is Stroud an expert survivalist, he’s a filmmaker and musician – he composed the show’s theme music. Between scarfing down an occasional grub and slurping up delicious murky water, he set up his
own cameras and directed each episode on the spot. 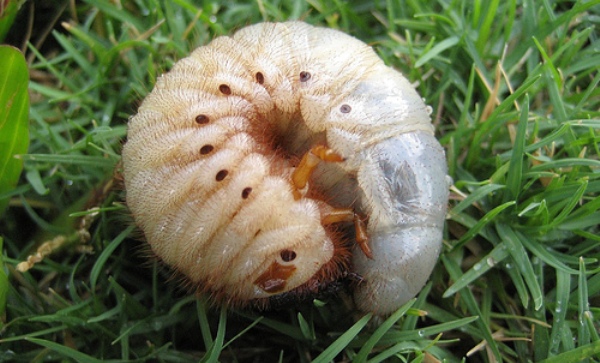 At times, he even had to cannibalize his film equipment to access its magnifying lens to start a fire. Completely on his own, he only had a satellite phone link to his distant support camp in case of an emergency.

Now he’s taken the information presented in his show—currently airing its third season—and put it into a book, using still shots from the first two seasons as illustrations. It’s basically a manual, which makes it similar to a “choose your own adventure” novel.

You can look up certain aspects of survival and skip others. Stroud covers 15 major topics, such as “Psychological Aspect of Survival,” “Water,” “Fire,” “Navigation,” and “First Aid.” 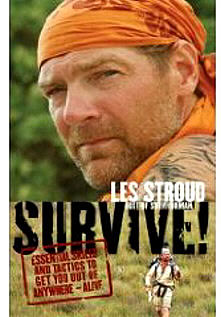 For instance, In the chapter titled “Food,” he takes on the dangers of eating wild edibles, insects, and other critters. Stroud also discusses various techniques to trap animals and fish.

He doesn’t attempt to hide the fact that reading the book is necessary but not sufficient to survive successfully in the wild.

After all, not only do the techniques require equal parts practice and patience, when faced with a life or death situation, they’re not going to be any easier.

“My feelings on drinking urine?” he writes after discussing its historical and modern precedent in survival situations, “Don’t do it.”

After spending a week in a swamp in Georgia, he writes “while a swamp bed can get you out of the water, it can’t get you away from the alligators.” 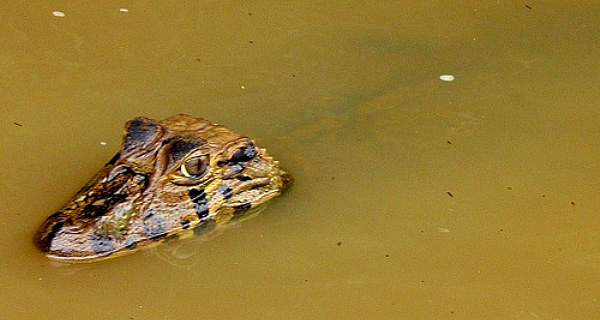 Survive!, unfortunately, is too thick and heavy to consider taking on any sort of trip. But the information provided is no less valuable.

And if Stroud’s “essential skills” of survival in the wilderness warrant more than 350 pages, then newbies to the outdoors beware—you’ve got a lot of ground to make up quickly.

Therefore, let’s think of the book less as “survival essentials” and more as “beginner through intermediate level tactics” for surviving nearly any wilderness situation you can imagine.

So after you snap a photo of that frog, you might want to think about dismantling the camera and starting a fire.

It’s going to be a long night.

Norway: The Ultimate Adventure for Couples