The title mimicked lifesaving instructions I received in 1983 during my first year with the United States Forest Service. Though at that time my boss referred to bears I might encounter in the Idaho wilderness, advice gleaned from this book applies in any location where you, as a human being, represents a lower rung of the food chain. 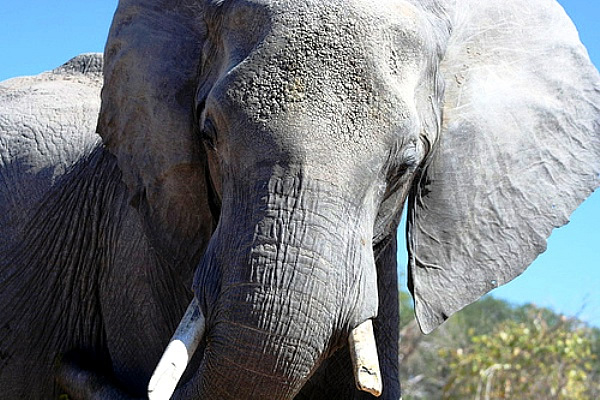 Peter Allison weaves thirteen years worth of stories as a safari guide in South Africa and Botswana into a playful, staccato narrative . Whatever You Do, Don’t Run is an observant, wickedly funny memoir you can either read straight through or snack on like a good collection of short stories. 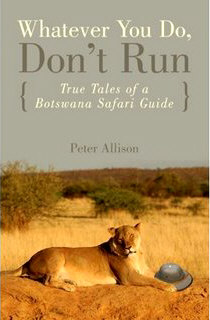 I’d initially winced at the cover – a female lion holding a gray safari hat, which was obviously photoshopped to be “cute”.

It’s easy to imagine him sitting under the African sky by a campfire as he quips about drowning a Land Rover in hippo pond, reviews behaviors of tourists from various countries, and recounts his transformation into a “bird nerd”.

The anecdotes peppered throughout this book will induce everything from a wide smile to hearty laughter.

Without giving too much away, there are multiple lions encounters, a naked baboon, cheetah intimacies and a pet honey badger. 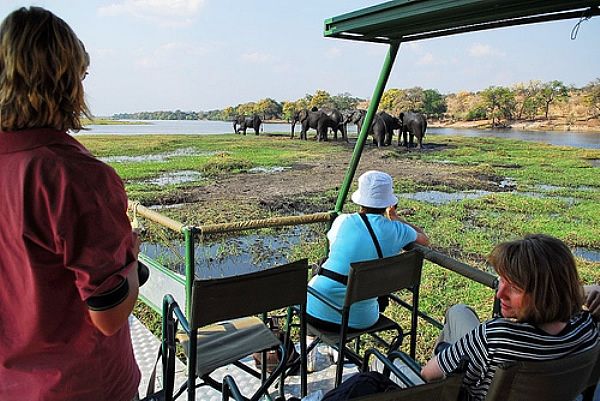 Other assigned duties include playing strip poker with members of Britain’s Royal Family, trying to impress bored German tourists who want more than close encounters with the Big Five, and entertaining a young woman better prepared for a Vegas trip with Paris Hilton than a trek in the African bush.

In life and storytelling, comedy and tragedy are close cousins. Africa’s AIDS epidemic strikes close and animals Peter had observed for a long time succumb to nature’s whims.

Sad emotions attached to such events get their due, but being an Australian who nicknames everything he comes across, Allison’s melancholy soon segues into more lighthearted stories intended to entertain. 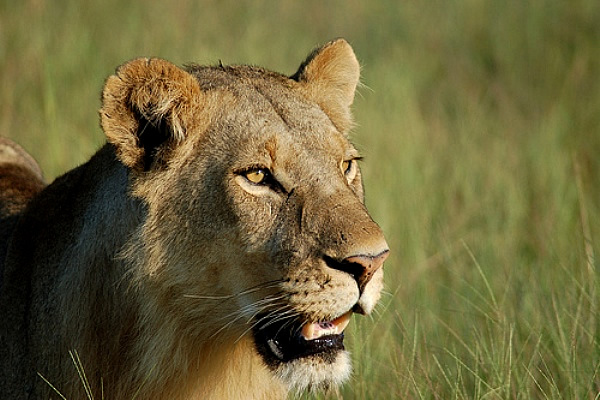 It’s an action packed read, so frenetic at times that the beauty of the landscape gets lost. Luckily, color photographs are included as visual references. For those who haven’t traveled to Africa, visualizing the places where these adventures occur may not do the stories enough justice.

But as the author would say, “No worries.”

The 7 best cities in the world for book lovers