10:41 Feb 11, 2020
Top Countries
Top CitiesView All Destinations
Trending Countries
Trending Cities
Load More
The fastest way into the heart of a culture might very well be through its local cuisine.

Guidebooks, after awhile, come to feel like the same hackneyed advice about cultural differences, accompanied by maps of the familiar international geography of hostels and bars offering cheap cuba libres.

So I wonder, what alternative systems of navigation exist out there? Why not navigate by flavor, by dish, by ingredient: enduring, edible traditions?

The following are a series of alternative guidebooks: travel cookbooks. Each acts as a guide not just to food and cooking, but to a particular place, its history, its peoples. Each illuminates an aspect of culture so fundamental it merits a lot more than the requisite subheading—“Where to Eat?” 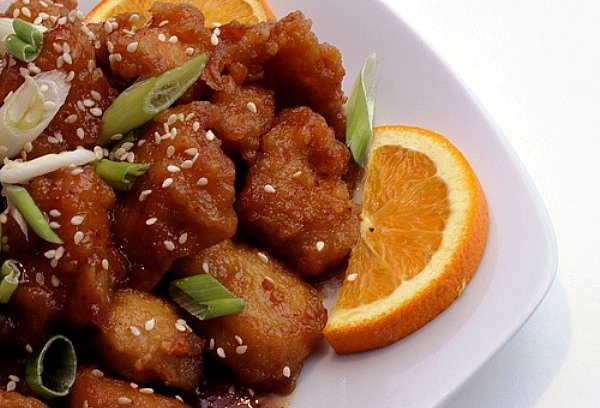 Photo by Divine in the Daily

The subject of a recent New Yorker profile, this couple has been traveling through Asia for over twenty years, fine-tuning flatbread recipes, eating, cooking, and thinking about the ways in which food connects regions divided by political borders.

For Hot Sour Salty Sweet, Duguid and Alford honed in on the Mekong River, writing travelogues and recipes as they learned how fish was dried and rice harvested along its banks.

Their website, a postcard from a dust-swept, sun-flooded town somewhere in Asia, contains information about their books and the process of writing them.

“Land of Plenty: A Treasury of Authentic Sichuan Cooking”, and “Revolutionary Chinese Cookbook: Recipes from Hunan Province.” by Fuschia Dunlop 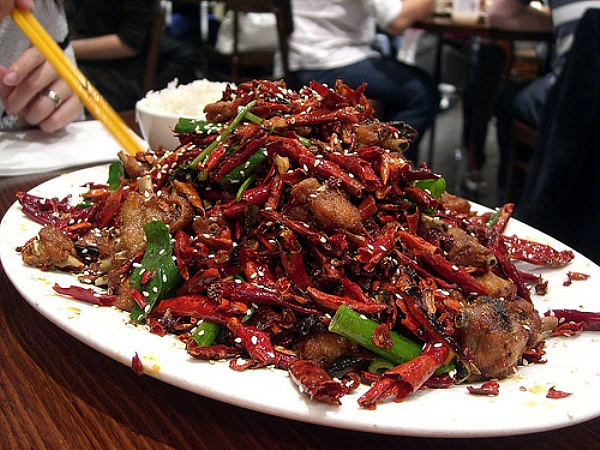 Fuschia Dunlop was the first Western student at the Sichuan Institute of Higher Cuisine, and has spent the past decade traveling through China and studying the varied cuisine of its provinces.

Her cookbooks are like standing in a bare Chinese kitchen with an old peasant woman, listening to stories of making stew in the thick of the revolution.

But the best thing about Fuschia Dunlop’s books is not the recipes but the stories behind them; stories of Dunlop’s travels through a country that has been barreling through momentous changes in the past decade.

Readers who have traveled and lived in China will find it difficult not to identify with the frustration, admiration, and tentative hope that come through in these books.

“Where People Feast: An Indigenous People’s Cookbook” by Annie and Dolly Watts 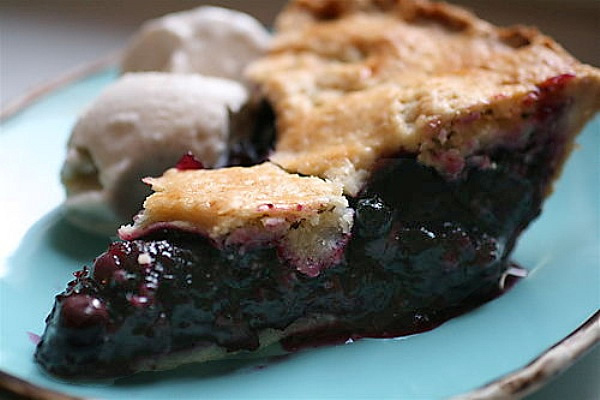 Canadians, Americans, I ask you: how many times have you sat across the table from a French or Chilean or Chinese friend and tried to face down the question, “So, what is your traditional food?”

Perhaps Canadians have better luck with this, but as an American I am often at a complete loss to talk about food traditions in my country with any sense of certainty.

What sort of continuous, revered tradition does my simultaneous love of Polish sausages, Mac N’ Cheese, enchiladas, and fruit roll-ups belong to?

But Northern America does have a long, powerful and continuous food history that has been largely ignored or crushed along with so many other aspects of indigenous North American culture.

This book, therefore, is a reminder that long before the proliferation of processed weirdness (Nerds? Dinty Moore beef stew?) many indigenous peoples of North America were taking advantage of the richness and diversity of local ingredients.

The book has won a number of awards and brought attention not only to oft-overlooked traditions, but also to the significance of local places and ingredients in making healthy, sustainable meals.

“Turquoise: A Chef’s Travels in Turkey” by Greg and Lucy Malouf 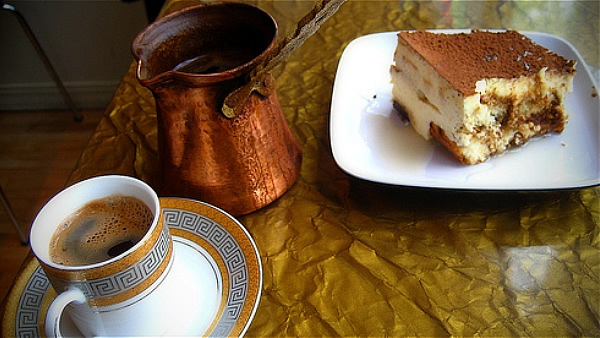 The Maloufs are a team with aesthetics and aims similar to that of Naomi Duguid and Jeffrey Alford; they set out for months at a time to eat and travel, drawing culinary maps of places and writing about tradition, history, identity, and fried fish sandwiches.

Turquoise is only the latest in a series of books, which offer up the fruits (and vegetables, meats and sticky sweet delicacies) of the couple’s travels through the Anatolian peninsula and the Middle East.

“Seasons of My Heart” by Susana Trilling

The saccharine title sounds off-putting, but the book itself is an extremely well informed, spiritual and intimate look at indigenous Mexican, and specifically Oaxacan, food culture. Trilling emphasizes the way food is deeply interwoven with worldview, tradition, and identity, and the way Oaxacan food preserves indigenous customs and culture that have been under pressure to give way to mainstream Hispanic culture. 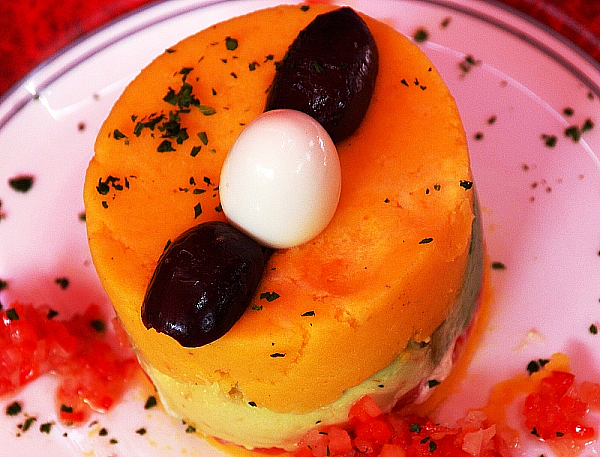 Reading Seasons of My Heart is not only vicariously tasting the dense powdery cacao of tejate but also feeling the presence of sun, heat, history, and indigenous culture. Trilling runs a cooking school in Oaxaca and offers culinary tours of the Oaxacan isthmus and surrounding Mixteca and Cañada regions.

And finally, for cookbook fans, travelers, foodie wannabies like myself, and/or anyone who just loves a good meal from time to time and likes knowing where it came from, there is the broad-reaching Culinaria Series.

The German publisher Konemann began putting out the series ten years ago, starting with a cookbook per country.

The recipes are incredibly detailed and the books are typically broken down into regions, with descriptions of the particular culinary history and the array of ingredients and cooking styles found in that region. These cookbooks have been a major hit and are now coveted collectors items.

So let yourselves be guided, travelers, by the smell of slow-roasting pork and the flare of Sichuan peppercorns. Turns out that old saying about the fastest-way-to-a-man’s-heart could be true of culture, as well.

To experience food as a means of travel and connecting with culture, enjoy Tasting Place.

Purchase your new reading list from these Black-owned bookstores, not Amazon Why does ‘yellow filter’ keep popping up in American movies? 21 drinking games you can play in any bar Studio Ghibli’s global perspective celebrates a multicultural world All of the food you can’t take through airport security