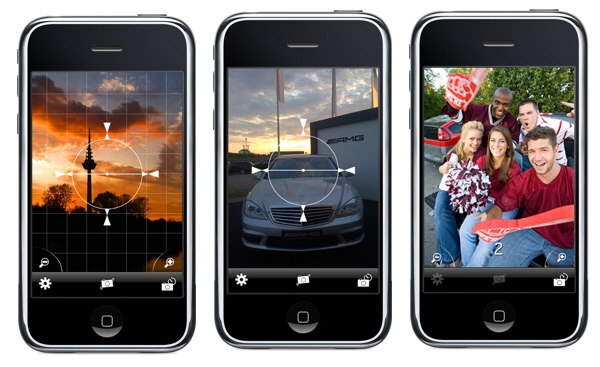 While Apple’s celebrated iPhone has become one of the most drooled-over objects in the mobile world, its camera has always left a little to be desired.

The new 3GS may have pumped the megapixels up to 3 (from 2) but there’s still a spectacular lack of features: no zoom, no flash, a slow shutter reaction, a relative lack of sharpness and no in-camera editing or post-processing options…these are just some of the failings. 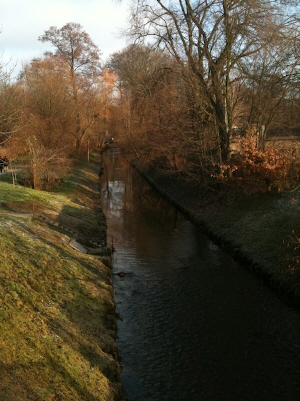 Shot by author with ProCamera on iPhone

But vex not. A number of apps on the market can dramatically improve your iPhone images.

While we wouldn’t claim they will turn you into a ‘pro’ (though some people are trying their best) they can certainly get you acquainted with various ‘pro’ aspects of photography such as editing, composition and post-processing.

Obviously a lot of these apps are more novelty than anything truly creative, but we’ve road-tested and hand-picked a bunch that we think could be particularly useful for travel snappers.

Since there are literally dozens of apps please don’t yell at us if we missed any – but do feel free to mention your faves in the comments box below.

One of the ways of getting around the iPhone’s inherent limitations is to ‘replace’ it with a different system (don’t worry, your in-camera system won’t be deleted or literally replaced). There are a few on the market, but one of the best we’ve used is ProCamera (v2.5).

It has one of the best zoom systems around (5x) – one that actually feels like a zoom rather than a crop tool, and has a Steady Mode (which helps against camera shake), Composition Grids (that help you line up your shots), Timer (for self portraits, group shots etc.) and a Big Button, which turns your whole screen into a shutter.

The new features in v2.5 such as the Tilt Function (or Horizon Guide) help keep your lines straight and the video – which can be slickly initiated by shaking your phone – also help set it apart, as do the decent macro and low light / night shot results. 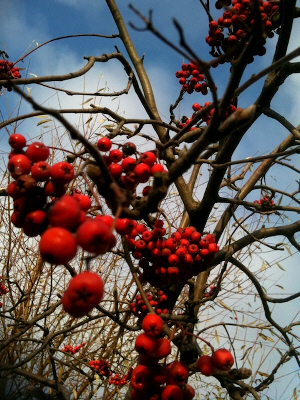 Shot by author with CameraPlus on iPhone

Another solid app is Code Goo’s Camera Genius (v1.7), which has similar features to ProCamera (Zoom, Timer, Anti-Shake, Big Button and Timer) as well as a selection of Composition Grids (quadrants, parallels, rule of thirds) that help with composition and alignment.

The handy Camera Manual feature offers a host of quick-tips on everything from focal points and lighting to perspective and portraits.

Grab Matador’s Free Report 15 Publications That Pay
For Travel Photography and help accelerate your career as a photographer.