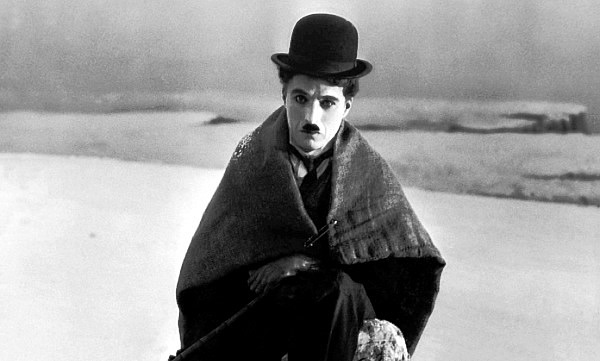 The film for which Chaplin himself wanted to be remembered takes a different view on Alaskan travel. Chris McCandless he is not.

The Little Tramp’s headlong dive into the Klondike, originally fueled by the quest for gold, makes for some of silent film’s greatest slapstick—including bears, blizzards, and the dainty consumption of a shoe.

In its Chaplin Collection release, you can catch both the original silent version and the widely-popular re-release with Chaplin’s own voiceover, a treat in its own right.

Brunette beauty Georgia Hale, playing Chaplin’s love interest, reminds us (in apt economic times) of what is worth most in this world, however, and she emerges as the true gold of the film.

The Winter(s) of Our Discontent: Doctor Zhivago (1965) 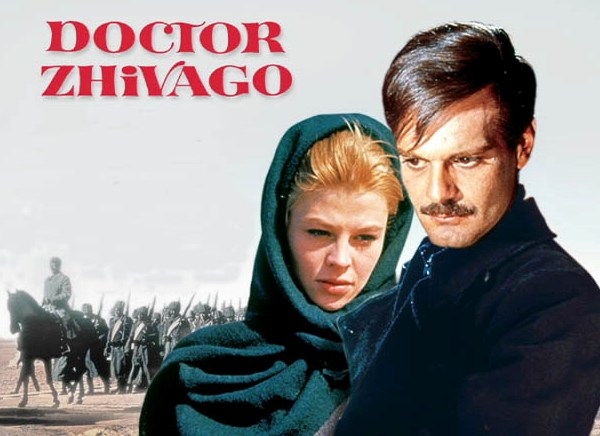 It’s practically impossible to put winter and travel together without thinking of Russia. And if you’re gonna go Russia, go all the way with epic Doctor Zhivago.

Over 40 years and a tepid BBC remake later, the original holds up better than an artisanal vodka or designer ushanka.

Omar Sharif plays the title character, a physician and poet who becomes caught up in both the Bolshevik Revolution and an extra-marital affair with the stunning Julie Christie.

Weaving through both country and time, Zhivago covers those devastatingly Russian themes of war, love, and unhappiness. Originally panned upon its release it is now number 39 in AFI’s 100 Years, 100 Movies.

Just don’t blame us if Lara’s theme gets stuck in your head for the foreseeable future.

If the good Doctor sweeps you away, get lost in one-take wonder Russian Ark (2002). 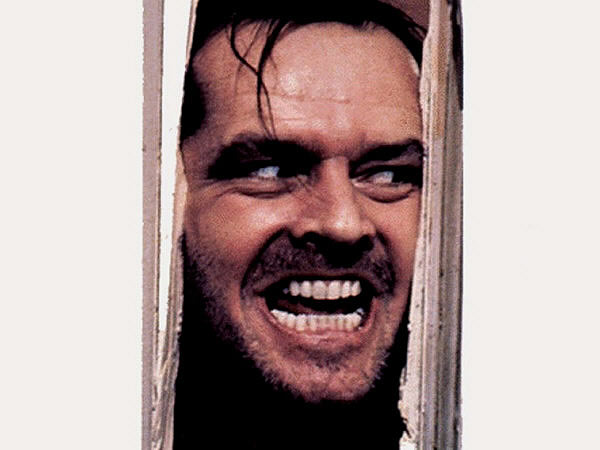 Remember that shoestring trip to Disney World when you were a kid?

Yeah. Your crappy vacation has nothing on that of the Torrance family’s.

Kubrick’s films tend to defy any other label; however the element of travel — both physical and mental — permeates the entire story.

From the trip that the Torrances take to the Overlook Hotel to Jack “Here’s Johnny” Nicholson’s mental breakdown, to the climatic scene in the hedge maze (which takes “chilling to a new level”), passage prevails.

If you survive The Shining, hang with Ethan Hawke and Josh Hamilton in Alive (1993) 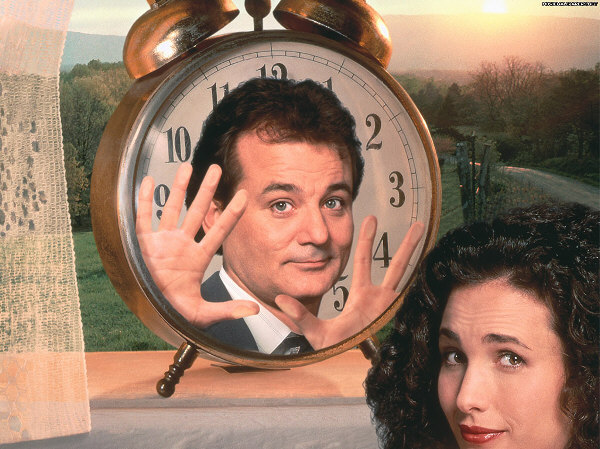 While he may feel doomed to live the same day over and over under circumstances as bizarre as a Japanese game show, Murray eventually learns that he can do some good and make a positive impact with his insider’s knowledge.

His trademark misanthropic character makes the predictable yet winning transformation in the winter of his discontent. That Ramis’s cult-classic was added to the US National Film Registry in 2006 speaks to how timeless a time traveler’s tale this film is.

If you can re-visit Groundhog Day indefinitely, put your memories on ice in Eternal Sunshine of the Spotless Mind (2004). 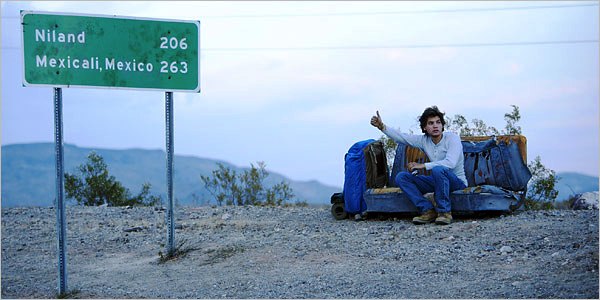 There’s more to the 50th State than a prime view of Russia.

As most Matadorians will tell you, not every trip goes as planned. Real-life traveler Chris McCandless knew from trips gone awry.

Emile Hirsch (who performed all of his own stunts in a physically demanding role) plays the Emory grad that ditches his possessions, donates his savings to charity, and hitches to Alaska to live out a Walden-like fantasy.

Yet as McCandless’s journal entries and the Alaskan wilderness flickers across the screen in the opening credits, you get the sense that this is a movie that will stick in your gut for a while.

He goes into the wilderness to live deliberately, to suck out the marrow of life, and the encounters he has along the way are utterly profound in their simplicity.

Hirsch also gets my vote for best way to warm up on a cold night.

If you’re looking to stay in the wild, set out for Kurosawa’s Dersu Uzala (1975)