1. The Fruit of the Spirit

Also known as being served roast and corned beef, hot pepper jack and provolone cheeses, onions, tomatoes, mayo, and mustard, dripping with Deli Rose sauce and pressed together in an onion roll by a bunch of hippies at the Yellow Deli. Served with a side of Joy’s Special Chili and cream cheese pie drizzled with honey. 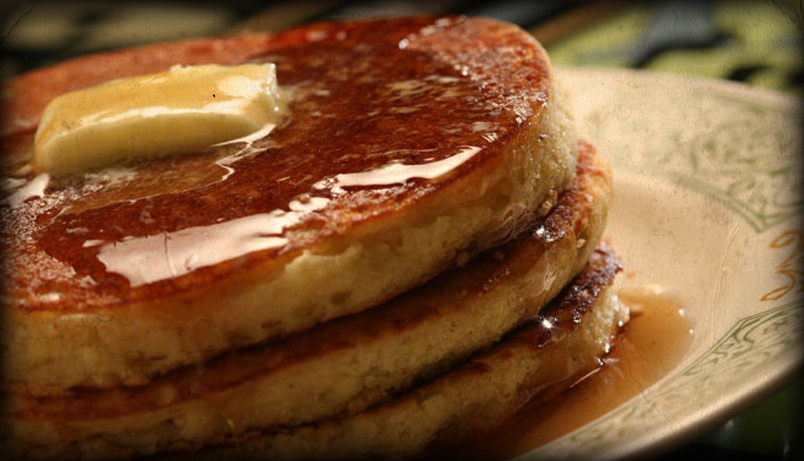 The only plausible explanation for their goodness is that they’re crafted by the hands of breakfast deities.

Voted America’s Most Bible-Minded City in 2014, the topic of religion is bound to come up at some point, no matter your religious preference.

And the Advil you’re gonna need the next morning.

Oh, your video’s still downloading? Cool. We had it 25 minutes ago.

Mountain biking on Raccoon Mountain, hiking the 35 miles of trails on Prentice Cooper, paddling around Moccasin Bend, running the 16-mile long Chattanooga Riverwalk, hang gliding off Lookout Mountain, rock climbing at Sunset Rock, refreshing yourself in a chilled blue hole, or just relaxing at Coolidge Park — if you’re not spending the majority of your time outside in Chattanooga, you’re really messing it up.

7. Your watch and GPS

Wait, which state and timezone am I in again?

And driving past vintage bungalows lining the shaded streets.

Finally! We can say we’re recognized as a Silver Level Bicycle Friendly Community by the League of American Bicyclists.

Whether you’re on Sunset Rock, box sledding down the hill at Renaissance Park, or hiking in your own backyard, you’re bound to find the Tennessee River snaking its way through rolling mountains and gorges no matter where you are.

…but only to people watch the rednecks with Bud Lite stained white tank tops stretched over their guts and farmer’s tans.

Once considered the dirtiest city in America, Chattanooga now prides itself in the Tennessee Valley Authority, which provides flood control and electricity at prices below the national average and aims to be one of the nation’s leading providers of low-cost, clean energy by 2020.

And all the German accents there.

15. Any sort of recognition

How Chattanooga Became the Coolest Weekend Getaway in America

9 Reasons Chattanooga Is the Adventure Capital of the South