It’s Christmas season, so if you’re tired of your family, tired of traveling in snowstorms, and tired of spending all your money, take a zen break and look at animals dressed up for Christmas.

1. This is not nearly as cute when people do it. 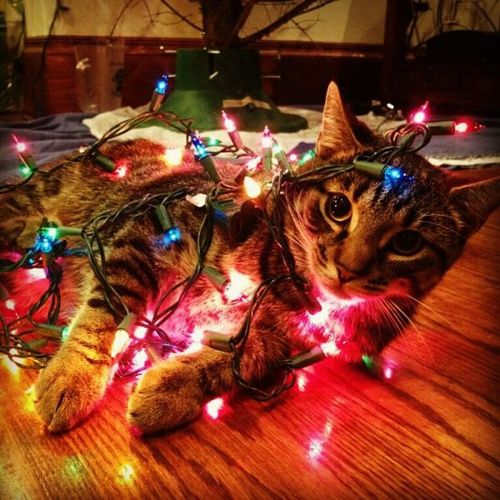 2. And you thought it was just gonna be kittens and puppies. 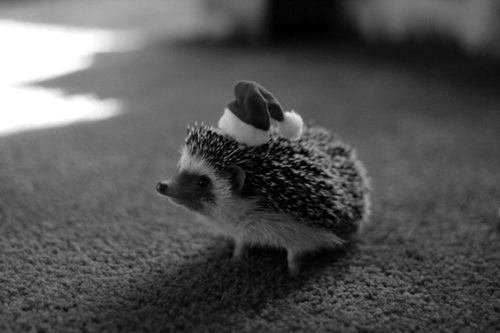 (Via The Vintage Loser)

3. If you take pictures like this, please make sure there’s a treat for the dog after you snap it. 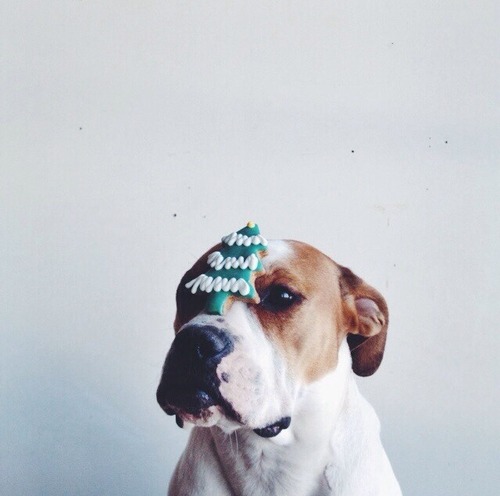 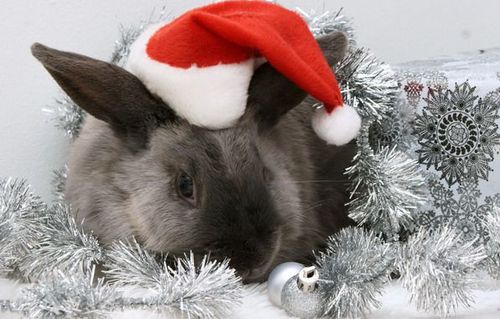 5. Five bucks says these dogs chewed their hats off 30 seconds after this picture. 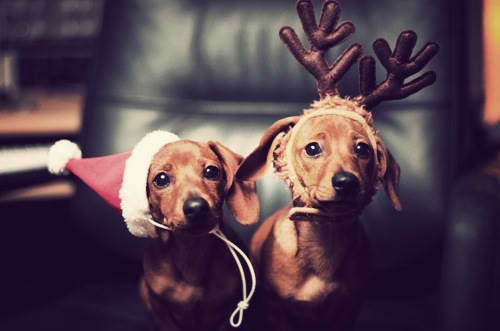 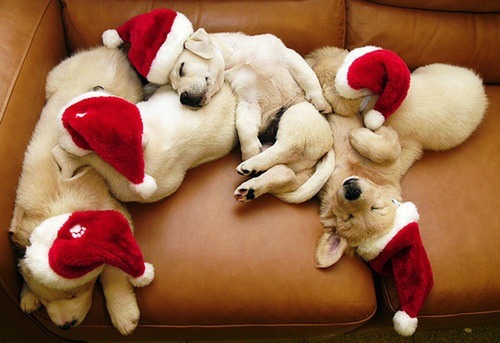 7. The trend is to put on a Santa hat, but to be fair, wrapping them in holly is way less comfortable. 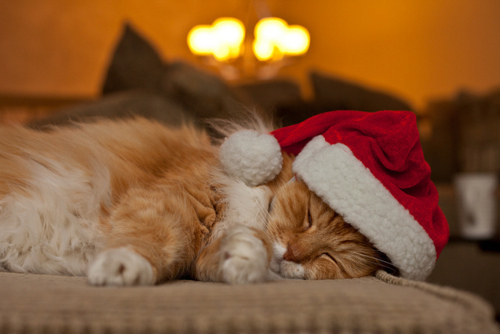 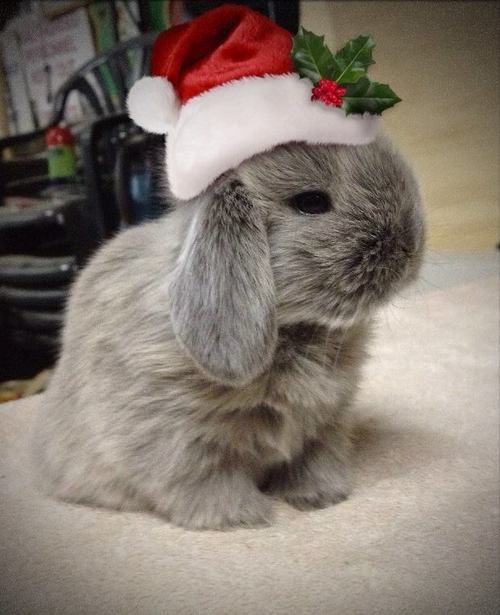 9. I mean, you knew the lights were getting chewed when you put them up in the first place. 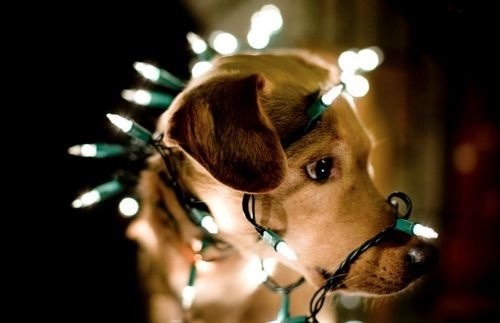 (Via Nurture Your Temple)

10. Pugs just have the tackiest taste. 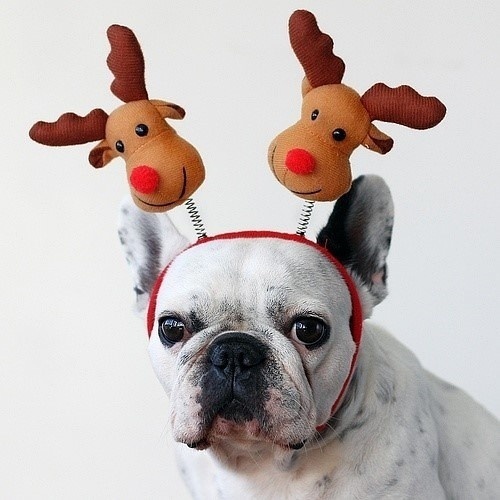 11. You can tell this husky has seen things that would chill your soul. 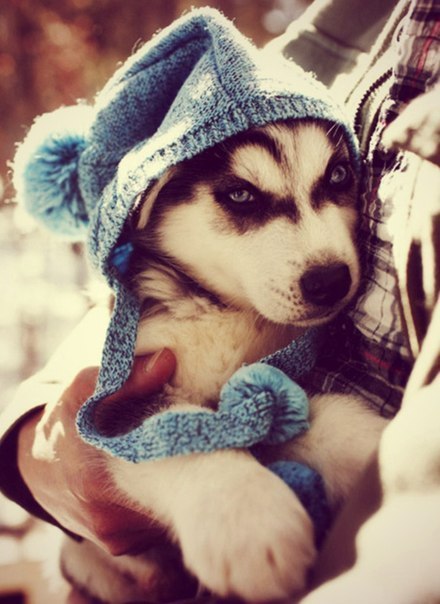 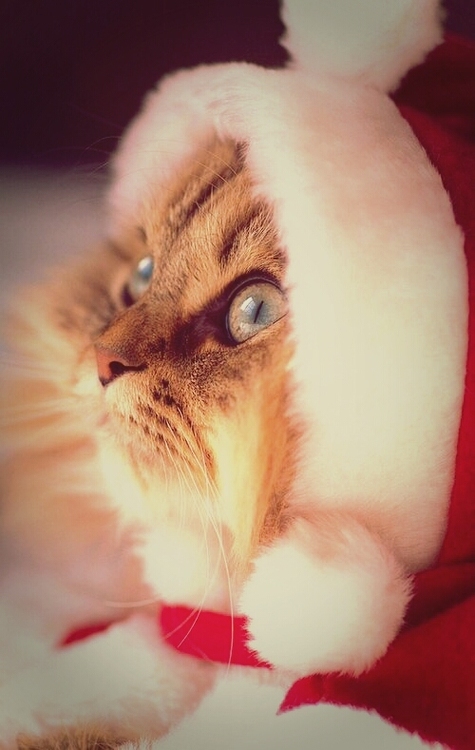 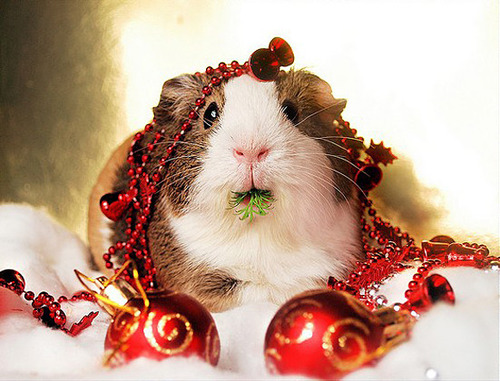 14. I know you clicked on this link thinking, “God, I hope there’s a picture of a capybara with a guinea pig.” Boom. 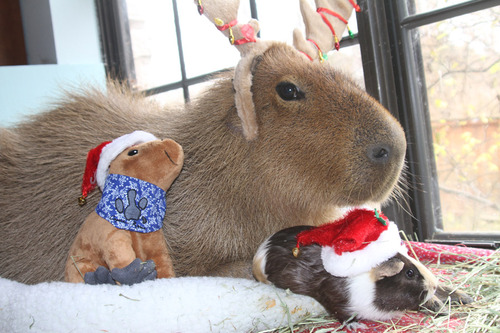 15. Yeah, it wasn’t Santa who ate the cookies when you were a kid. 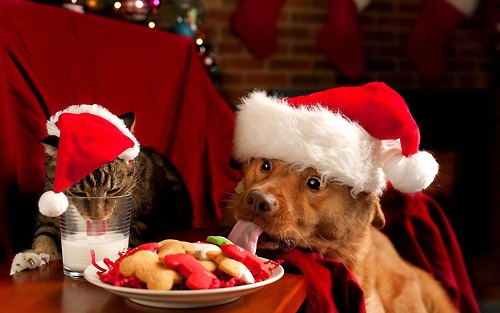 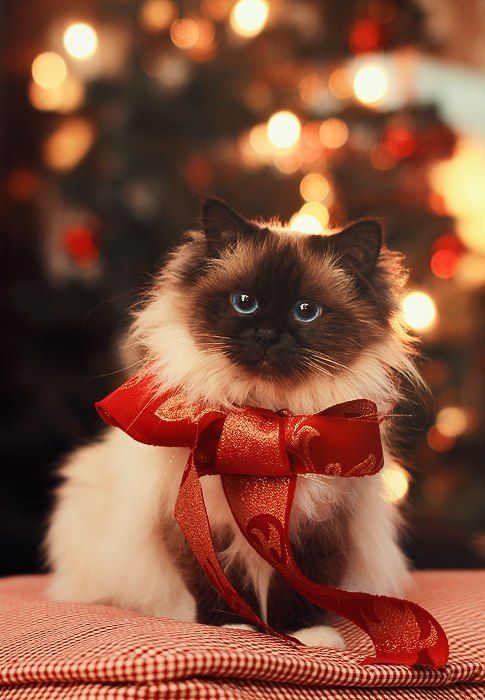 17. There is such a thing as going overboard. 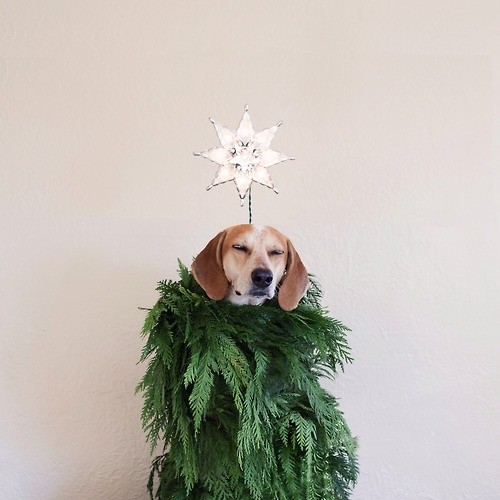 18. Were there no turtle-sized hats at the store? This is just lazy. 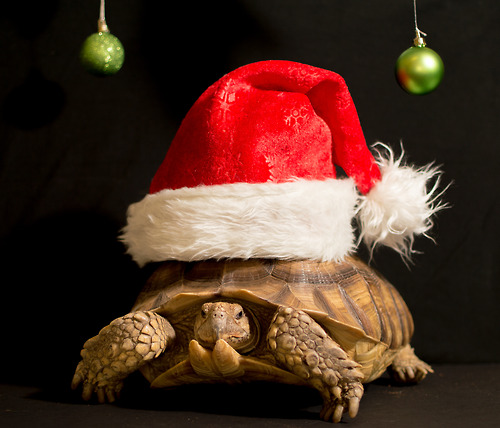 19. The softness of this picture has reached critical mass and has started to collapse in on itself. 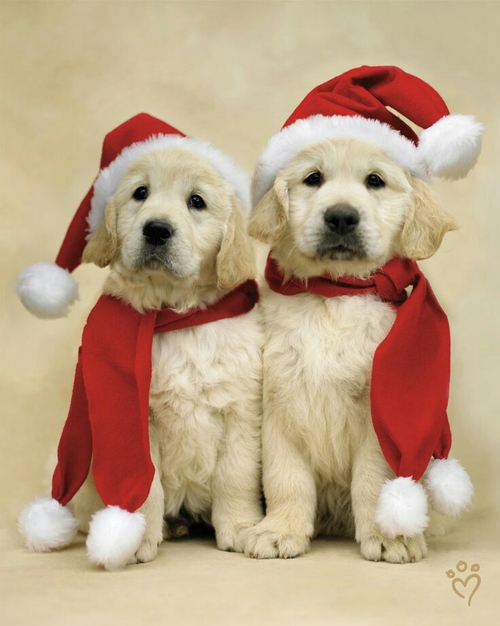 20. This picture is even more enjoyable when you hum the Benny Hill tune while looking at it. 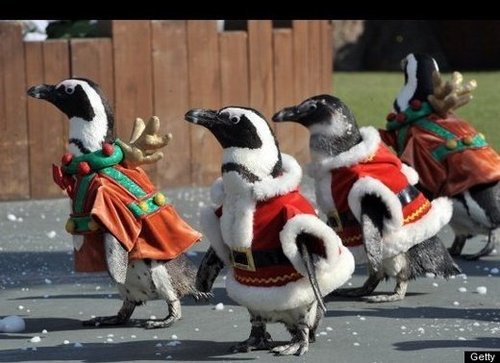 21. This is how the Queen gets from place to place in winter. 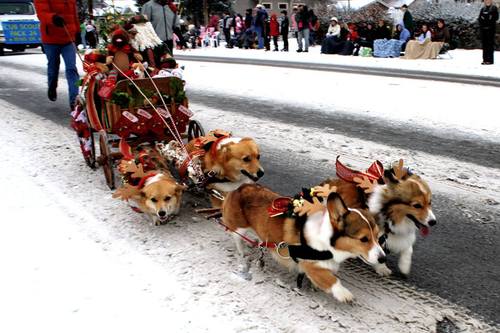 22. Don’t save your shopping until the last minute, folks. 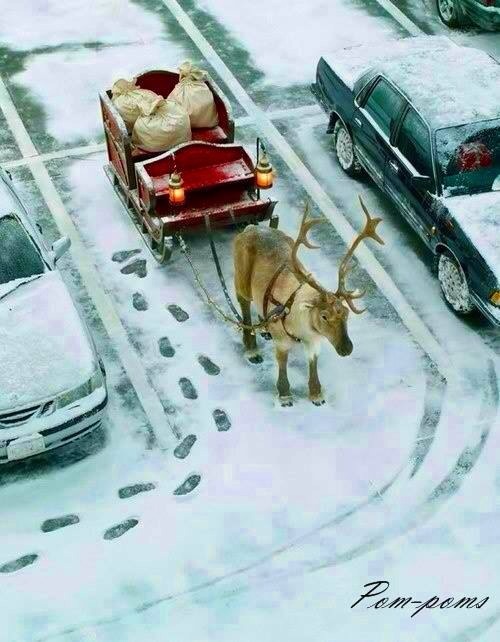 23. This has happened literally every time a cat has had a Santa hat on.

(Via Forever and Always)

24. And, of course, the original dressed-up Christmas animal. 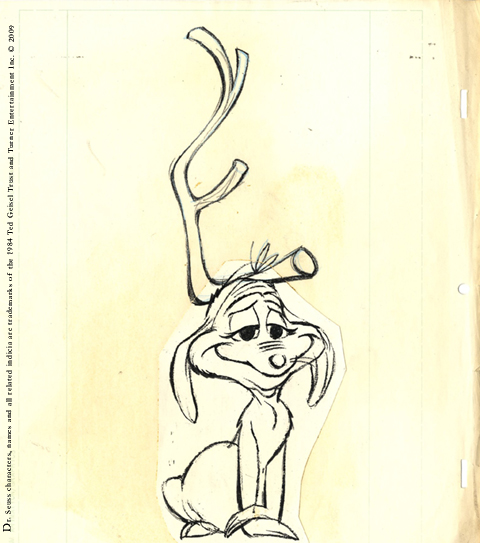 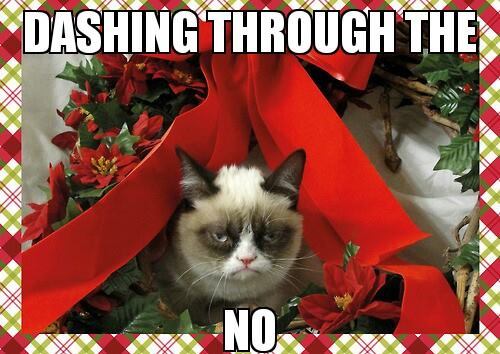