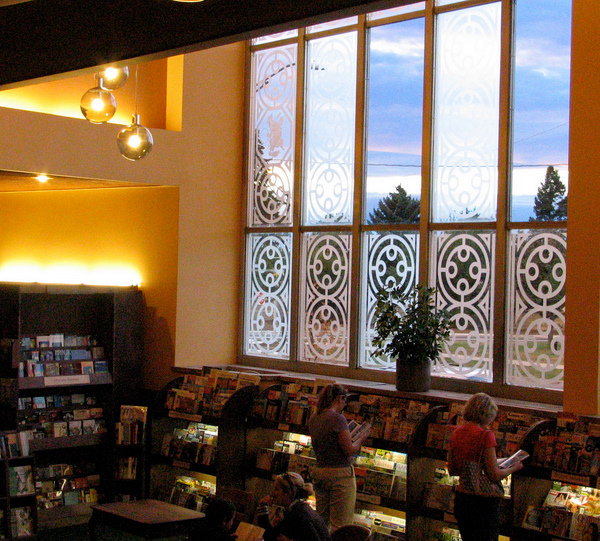 Every book lover has a favorite bookstore. Here are some of the best independent stores in the U.S..

Powell’s City of Books, Portland, OR:

Aptly named, the original location in downtown Portland claims to be the largest new and used independent bookstore in the world. It occupies a full city block and has seven branches around Portland. The color-coded rooms make finding a book a bit easier, but it can also be worthwhile to simply get lost in Powell’s maze. 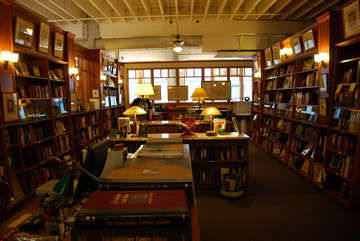 Liberal propaganda sometimes hangs in the second floor windows, and, of course, City Lights has an impressive collection of Beat literature beyond just the Kerouac classics.

Squeezed into the French Quarter’s Pirate Alley, this small new and used bookstore operates out of part of the home William Faulkner rented rooms from when he wrote his first novel. Shelves of books reach to the high ceiling. The rest of the building is a private home, and be sure to walk gingerly—the old, cramped house feels fragile.

He warm glow of the exposed brick walls can easily envelop you for hours on a rainy morning in Seattle. Set in historic Pioneer Square among small shops, art galleries, and restaurants, the bookstore hosts an average of ten author readings weekly and has an extensive regional collection. 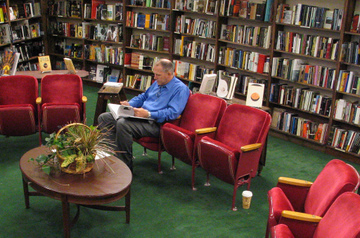 the dark wood shelves, exposed beams and overstuffed chairs of the original downtown location are a nice escape from the bustle of 16th Street’s rather tacky outdoor mall. One of the largest independent bookstores in the country, it also has an extensive magazine and newspaper collection.

Everything is bigger in Texas, and BookPeople is the state’s largest. The independent bookstore in downtown is a local favorite. Lots of staff recommendation tags hang from the shelves—the most entertaining I’ve ever read in a bookstore.

Known by many because its readings are broadcast on C-SPAN, Politics and Prose has more than just political works. The store’s large selection also includes a respectable children’s section. Upcoming author events include Howard Dean and Senator Barbara Boxer.

Do you have a favorite independent bookstore? Share it with us in the comments section below.

Tagged
Trip Planning United States
What did you think of this story?
Meh
Good
Awesome

The best states for adventure sports, according to hard data

The newest US national park is in West Virginia

You can visit Kauai if you stay inside these ‘resort bubbles’