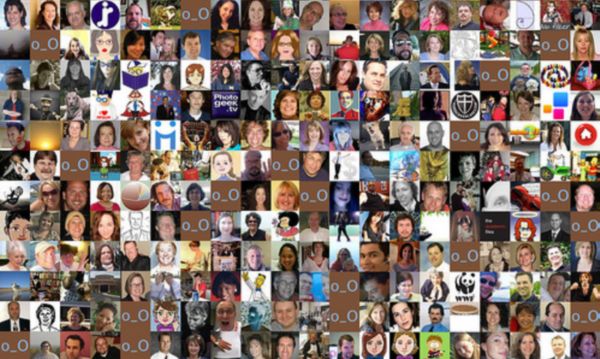 Feature photo by playerx. Above photo by Sue Waters

My response to William Bradley explaining why I don’t believe Twitter to be any trouble at all. It is in fact useful in work, play and for all areas of life, if you know how to hold the handle.

I just read your Huffington Post blog about the Trouble With Twitter. When I tried to post a response, though, I found comments had been closed, so I’m writing to you here instead.

Let me begin by saying I completely agree with you.

Yes, Twitter is a method for deeply self absorbed people to give you too short bits of information that you never really needed. Then while the inanity and insanity stream by you at a breakneck pace, your head fills with tidbits of factoids and marginal information that all run together into a big blur until BOOM! Your head explodes.

Let me then continue by saying, I completely disagree with you.

I, too, have been a technology geek for as long as I can remember. I designed my first website well over a decade ago, chatted on IRC long before AOL cottoned onto the instant message and even programmed my very own “Hello World” in C — although I am somewhat embarrassed to admit this last one.

I never watched Max Headroom, but I did read a lot of William Gibson, and let me tell you, Johnny Mnemonic is my hero. Do I want to run around town, carrying unimaginably vast stores of information in my head? Do I dream of hooking into a virtual world that is in many ways indistinguishable from the so-called real world?

Do I want to run around town, carrying unimaginably vast stores of information in my head? Do I dream of hooking into a virtual world that is in many ways indistinguishable from the so-called real world?

Hot diggity-dog-damn I do! Even if it means my head might explode,

It lacks context and the medium is simply too short, you say. You don’t have enough room to create the context you need to send the message you want.

Good lord, I’d hate Twitter if people could drone on and on as so often happens in comments and blog posts. At least Twitter allows me to take just one bite of whatever a Twitterer has to offer, go back for more if I so desire. Or spit it out.

I also very much enjoy the challenge of creating both context and meaning in such a short space. As a life long writer, I find it hones the craft in a way only writing poetry in form can do. Seriously, try writing a Petrarchan sonnet. When you’re forced to make your words fill a very particular space with a very particular rhythm, you quickly learn not to waste words. By extension, you don’t waste your reader’s time.

You call Twitter inane. Yes, it most definitely can be, but we, as followers can choose to ignore. Twitter quickly teaches that you’re never going to absorb every single Tweet, so why even try? You just let go and accept that you get what you get. Most times, I find that even after a short time on Twitter, even if I’ve only followed a few links or read a couple of quotes, I’ve learned something worthwhile. Those who don’t have something of value to offer, I unfollow. 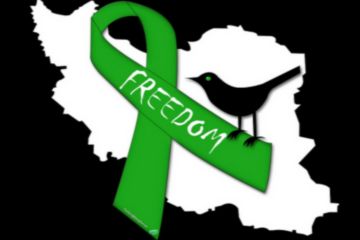 You accuse twitter of driving the current themes of inundation, fragmentation and ADHD so ubiquitous in our culture. But does Twitter drive these things or simply reflect them? Glut of information is part and parcel of our world now, and has been for some time. We’re deeply into the post-MTV generation where we don’t invest time in thought provoking movies, develop film or read books anymore. Instead, we watch music videos that allude to old films, revel in digital photography and buy the graphic novel instead.

Is that innately wrong? Or is it simply the natural course of things?

That’s how I see Twitter. It’s a new medium for a new world. People think differently, see differently, and Twitter is our training ground. It’s cyberpunk-lite, and we are just beginning to see what the medium can do.

Sadly, yes, far too many of them, but you can’t blame Twitter for those people.

Twitter, like Facebook and other social media networks, is a hammer, a tool to be used for many purposes. It can be inspirational, motivational and creative. You can write haikus or novels, send in your coffee order and have it ready to pick up as you swing by on the way to work. You can raise money or awareness for a charity.

Myself, I’ve found among other things wonderful community, both work and friendship, through Twitter, without which, this very post would not have been possible.

But it’s still a hammer. If someone so stupidly decides to take his hammer and bash it repeatedly over his neighbor’s head, you don’t go blaming the hammer.

I’m sure Mr. Bradley is busy with many things, but I’d love for this post to get back to him. Please tweet and status update this post to as many as possible. I’d love to hear what he has to say in response.