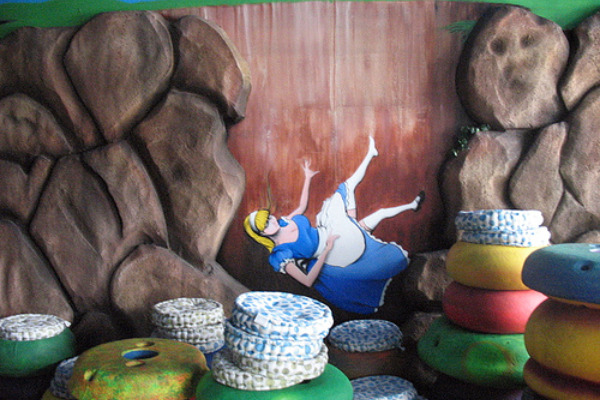 What’s behind the massive popularity of conspiracy theories at the minute?

I love conspiracy theories: they make the world that little bit more interesting. By far my favourite is David Icke’s theory that most world leaders are actually shape-shifting, blood-sucking reptilians from the star Alpha Draconis!

This is deliciously ludicrous. Granted, Queen Elizabeth II might look kind of reptilian from a certain angle… but really, who ever heard of a lizard that eats cucumber sandwiches?

What is a conspiracy theory?

These days, it seems we are assaulted on all sides by conspiracy theories. Some of them are straight from the lunatic reaches of hyperspace. Events like the Apollo moon landing and the assassination of JFK are vintage conspiracies that only seem to improve with age. And others, such as the 9/11 Truth Movement, have even been given a degree of legitimacy by the mainstream media. 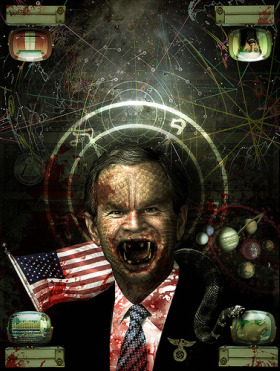 A breeding ground for conspiracism

So what’s going on here? Why do people no longer agree on an accepted version of reality? I believe we are seeing the intersection of three main trends:

The search for meaning
This is a defining characteristic of the human condition. Unfortunately, we don’t seem any closer to discovering the point of it all than we were a few hundred thousand years ago. At least back then you could trance out and visit the spirit world to beg for answers.

For many people in the “Western world” religion is dead; the dominant materialist paradigm is depressing; and we are atomised, alone, and uncertain. We need to believe in something that helps explain the world as we see it, and in something that is bigger than we are – that transcends our individuality.

Erosion of trust in establishment authority
People now seem to believe their governments are liars, and that the mainstream media are complicit in this. It’s no wonder people distrust establishment authority – and are open to conspiracy theories – when we waged an illegal war in Iraq based on fabricated evidence for weapons of mass destruction. Hang on, did someone say conspiracy?

Information overload
Since we are all now both producers and consumers of content on the Internet, we no longer need to get our information from mainstream media sources. This democratization of information is both a blessing and a curse: we can find information on any topic we choose, yet most of us are ill-equipped to properly analyze the validity of what we are reading, or watching.

We do understand that all publications have some sort of inherent bias. But in the absence of a consensual view of the world provided by reputable media sources, we can cherry pick the “facts” that resonate most with our own world view, and create our own reality.

So conspiracy theories are essentially a product of our search for meaning in a confusing, seemingly indifferent world, which is over-saturated with information.

They are a comfort blanket that, ironically, help us deal with our fear. It would be a cruel, cruel world in which the Princess of Wales could die in a freak car accident, or a lone gunman could shoot the President of the United States. We need to believe that significant events have significant causes. Far better for this to be part of a planned conspiracy, because then it has meaning, and we can understand it. 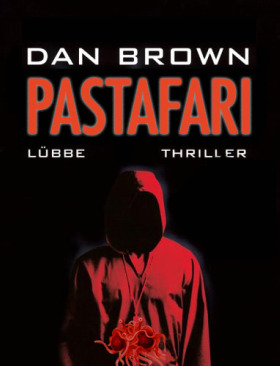 Not only do conspiracy theories allow us to assign structure to the world, they let us identify the enemy that is responsible for the perceived fucked up state of affairs. It’s that nasty elite, you see, of Freemasons or Jews or Reptilians or Neo-Cons or holographic projections of the Planet X meta-entities. (OK, so I think I made that last one up…) And this group has a master plan for all the ignorant, compliant sheep-people (“sheeple”) who populate the globe.

This “us and them” mentality also allows conspiracists to believe in something bigger than themselves: namely, that they are part of a group of “good guys”, the only ones who understand what is “really going on”.

Two other observations. Conspiracy theories seem to be more and more occult in nature. This fits with the idea of a behind-the-scenes manipulation of the world. Perhaps this is linked to the increased interest in alternative religions and spirituality.

Secondly, conspiracy theories often seem to absolve us of any responsibility for our own lives, since we are merely marionettes dancing to the tune of the evil puppet masters. There is no point in fighting the conspiracy.

And here, perhaps, is the crux of the matter. I believe that conspiracists are, by challenging authority viewpoints, asking very important and healthy questions. But if the answers come back from too far out of leftfield, and with no convincing evidence, you’ve lost me. The conspiracy becomes just another form of titillation, albeit a disturbing one.

Noam Chomsky wrote an interesting blog post comparing institutional analysis to conspiracy theory. He claims it’s all too possible for conspiracists to drag time and effort away from investigating and opposing many real – and more easily proved – crimes of state.

Now, if you’ll excuse me, I’m off to continue digging under the Great Sphinx for the Hall of Records: the secret repository of all the ancient Egyptians’ high technology. The truth is out there.

What’s your take on conspiracy theories? Share your thoughts in the comments below.