Even the idea of ordering and eating these is making me nauseas. 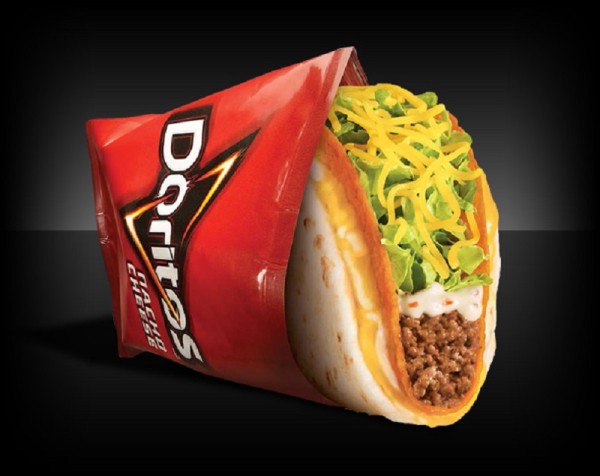 It’s a Taco Bell taco, but in a hard shell made of Doritos. Then they went and wrapped that in what amounts to a quesadilla. Where is your god now? (via) 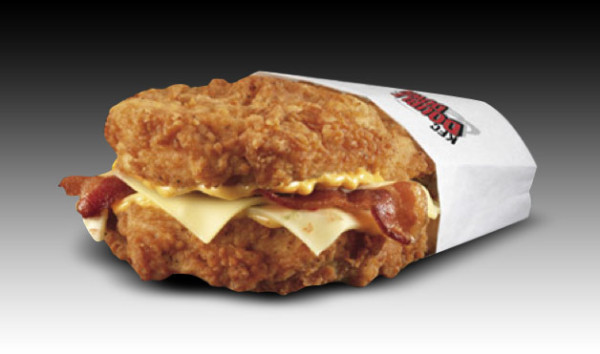 It’s just your average, everyday bacon-and-cheese sandwich. Except with fried chicken instead of a bun. 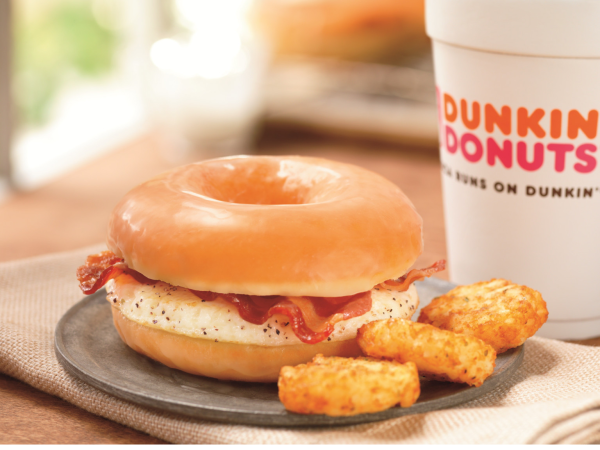 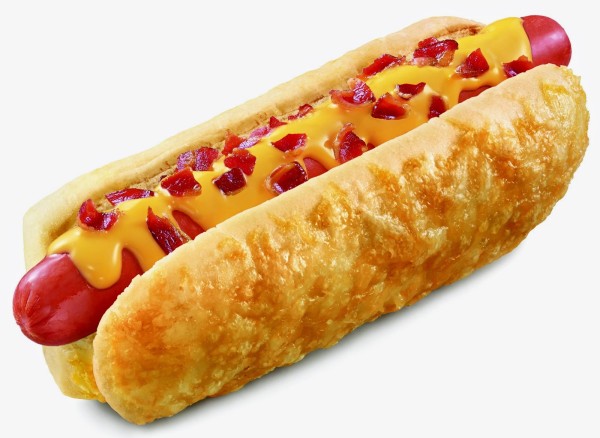 So much cholesterol, so little time. 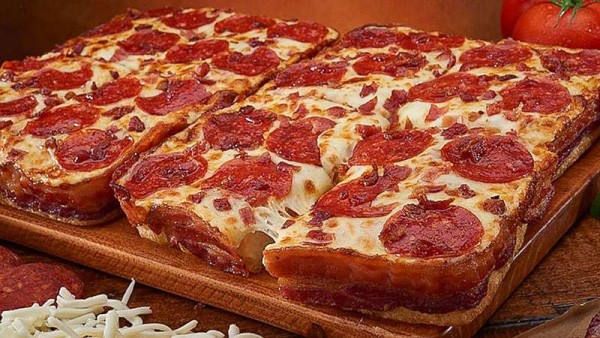 From Little Caesar’s Website: “The Bacon Wrapped Crust DEEP!DEEP!™ Dish Pizza is a large 8-corner DEEP!DEEP!™ Dish pepperoni and bacon pizza with a crispy crust wrapped in three and a half feet of bacon!” 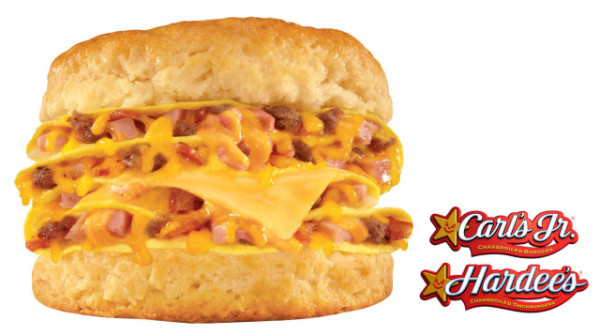 And yes, it’ll look about the same coming up as it does going down. 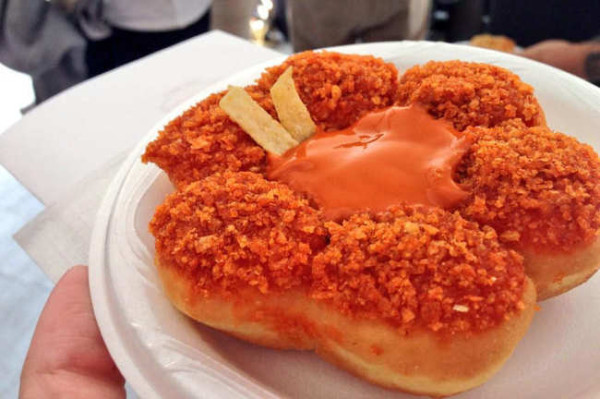 Apparently, somewhere under that mass of neon orange is a donut? And sure, this monstrosity is technically the brainchild of Canadian company Tim Hortons, but word on the street is that Burger King is vying to bring it to a drive-thru near you. 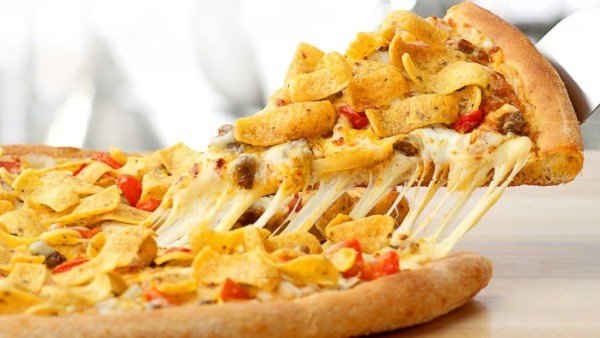 You know what they say about “too much of a good thing?” The same goes doubly-true for things that were not that good to begin with. 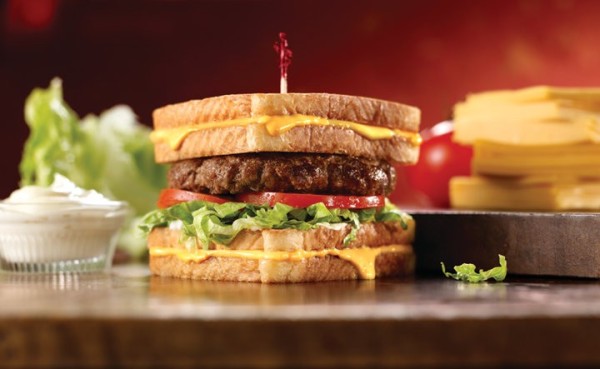 I have often thought, “Gee, wouldn’t it be great if I could be eating two grilled cheese sandwiches at the same time, plus a burger?” Well thanks Friendly’s, for solving that problem so I don’t have to. 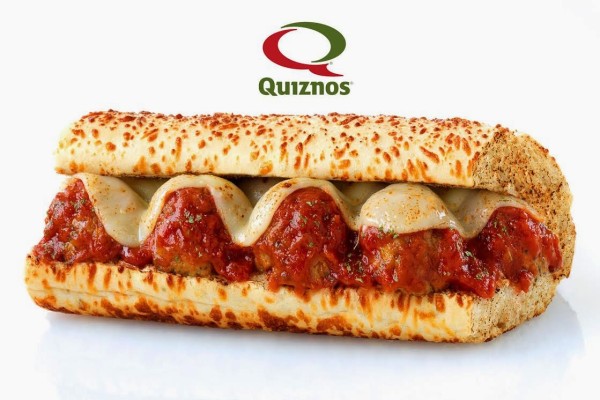 Don’t let its unassuming exterior fool you: this little sandwich is a medium soda away from containing literally your entire daily allotment of calories. Honestly, I’m almost impressed. 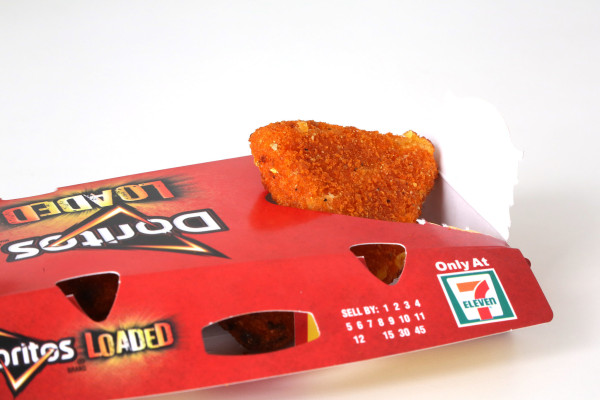 If the idea of battering chunks of cheese in a crust of Doritos (and frying it) doesn’t viscerally upset you… you might be 7-11’s target demographic for this crime against humanity (and cheese). 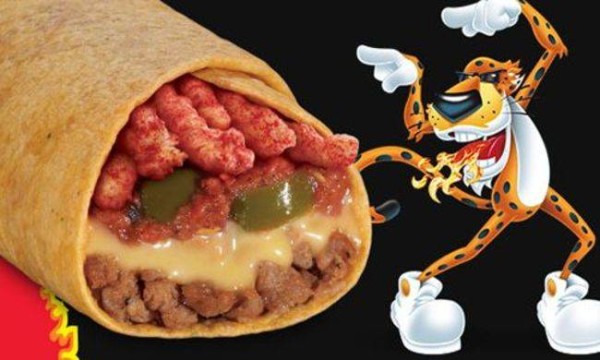 Virtually guaranteed to give you flamin’ hot diarrhito. 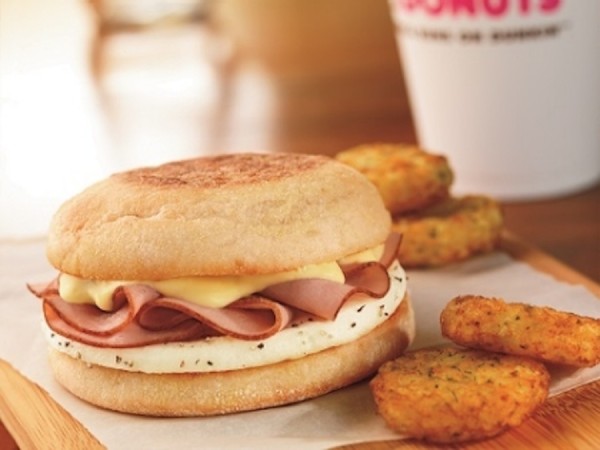 For the uninitiated, what makes an Eggs Benedict an Eggs Benedict is Hollandaise sauce — a drippy, gooey mess of butter and egg yolk (often with a twist of lemon and other seasonings). Why is this important? Because Dunkin Donuts’ Hollandaise has been manufactured to have the consistency of cream cheese and taste like straight mayo. Yum. 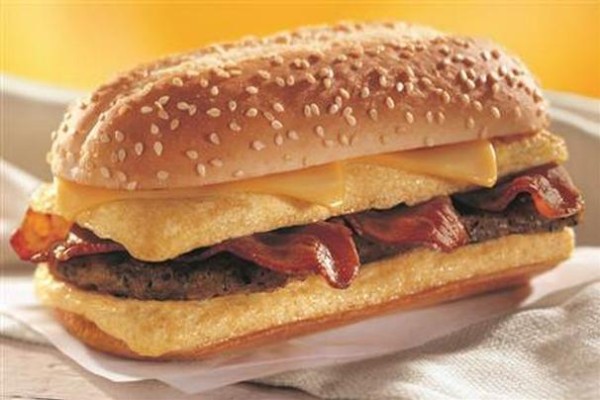 2 Egg patties, some cheese, 3 strips of bacon, and a sausage log? Perfect, if you want to start your day in a food coma. 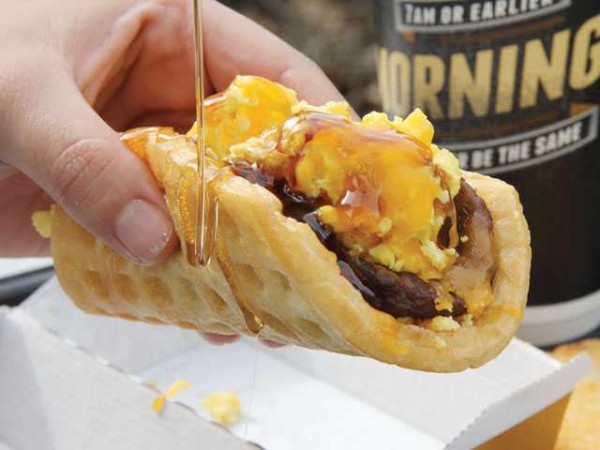 And then there was this thing. The “identity crisis” of fast food breakfast items, the Waffle Taco is one prime example of what happens when you let the stoners that eat at Taco Bell also come up with their next new dish.