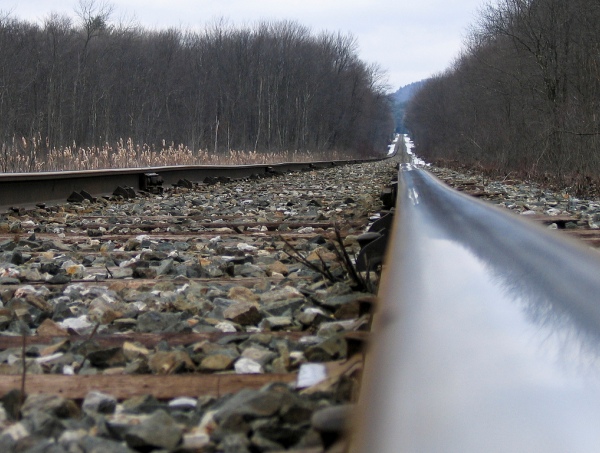 Feature and above photo by Norm Walsh.

Between historic sites of the Revolutionary War, Bedford offers respite from grander adventures.

I GREW UP IN BEDFORD, MA, an old Revolutionary War town wedged between Lexington and Concord. Bedford is moderate in all regards. Poorer than Lexington and Concord and without the war fame, but not quite as poor as Billerica to the north, whose strip club and blue-collar ballsiness give it limitless intrigue.

Burlington, to the east, has a comparable demographic to Bedford’s, but its sprawling commercial district—anchored by the Burlington Mall and AMC Cinema—draws immense traffic and makes the town a place of many options. Carlisle, to the northwest, is woodsy and rich, and dotted with farmland.

Bedford, cruelly surrounded by so many places of interest, offers little more than a good school system and the easily ignored legacy of having the first flag in America. (The Bedford Flag shows a metal-plated arm protruding from a cloud and waving a dagger at the words “Vince aut Morire”—Conquer or Die.)

Back when I was growing up, the main thing to do was hang out in someone’s basement and watch TV, or wander the streets like a vagrant. When I was 17 I fell into eight handles of Smirnoff vodka, and so spent my last years of high school sneaking off to various places—house parties, “the shack” off Davis Road, the abandoned train tracks in Billerica—to get drunk with friends, as did everyone else I knew.

Eager to leave after high school, I headed off to college in Maine to become a wicked booze-hound and redneck. I drank myself stupid, bought some guns, took up hunting and fishing, and tried my best not to get involved with politics. 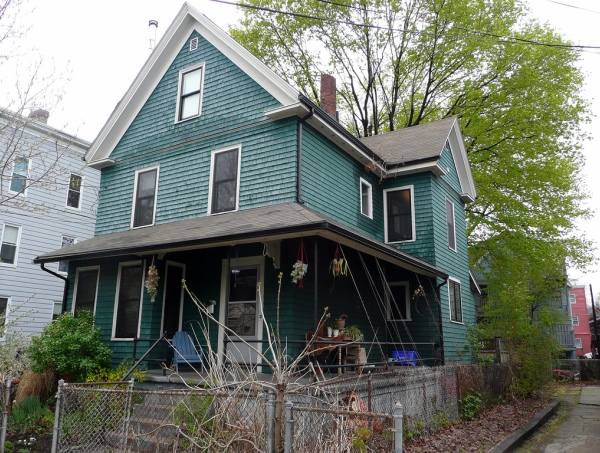 When I graduated college I strayed even further, finding work on a salmon boat up in Bristol Bay, AK. But that quickly turned sour, and I ended up running away in the middle of the night, back to Bedford to wallow in shame at the old house.

I have since moved out and back, living for a year in Boston then attempting another half-brained adventure which put me squarely on my ass yet again. And that’s exactly how it feels. No matter what I do here, I get the sense that I am sitting down. Bedford is a place for sitting: not for falling backwards, but not for moving forwards either.

I’ll have productive days—fishing, splitting wood, disputing medical bills—and I’ll have days when I do nothing but lie on the couch and watch old episodes of “The Simpsons,” which I TiVo fanatically. Two weeks ago a friend asked me if I would paint his house, and I gladly accepted. The work is moving along, but the paint is drying slowly because the nights are so cold.

The leaves are starting to turn now and the wood stoves are burning at night. Fall approaches. And though fall brings the promise of hunting and flannel underwear, I can stay here no longer. I have sat long enough—nearly two months—and I am anxious to stand up, and walk away.