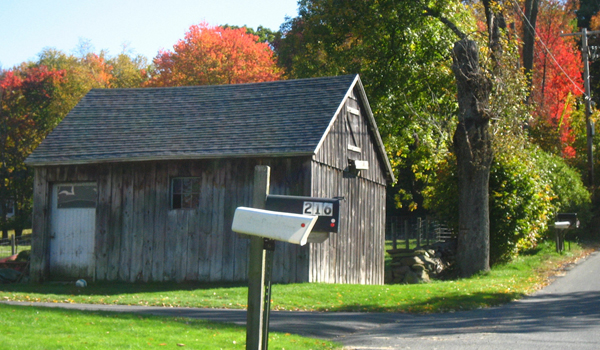 Photo by discosour
Bradford Whipple ambles through his hometown of Westport, MA.

SNOW AND ICE CLUNG TO THE DOCK as whitecaps churned atop a colorless harbor. ‘I hope I never have to live in this God forsaken place,’ thought my mother in the blustery, frigid January of 1960. ‘The boondocks, the middle of nowhere…’

This fearful plea perhaps caught the gently ironic attention of The Man Upstairs, and my folks moved to Westport Point, MA in 1961. The city girl from bustling Ft. Lauderdale found herself living in a massive converted barn, 15 “country miles” from Central Village, sledding Gamble’s Hill on the winter snow, leaping from Elephant Rock under the summer sun at the beach club.

The old cow paths, Sodom Road and Cornell Road, wind and weave forever across the hilly terrain, carving an obscure kind of geography into the cornfields, cow pastures, and acres and acres of woodlands rich in Norway maple, red oak, and white birch, such that it is not uncommon to hear a landowner remark, “I’m not for certain where my property ends, but…” 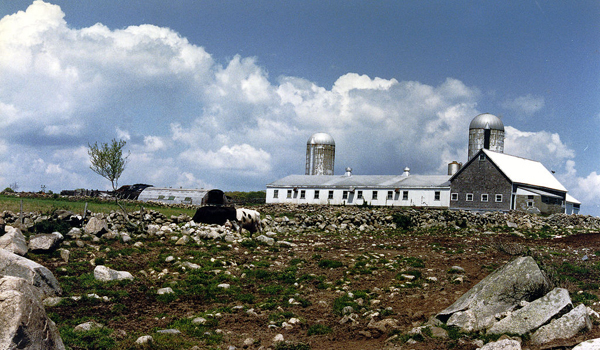 Drift Road and River Road parallel the East and West branches of the Westport River, which divide the landscape into three long, wide fingers poking into Buzzard’s Bay.

Almost a hundred years ago the rumrunners would slide their boats past the Point of Rocks and utilize their local knowledge to navigate the broad marshes and hidden shallows of the West Branch and evade capture. The descendants of these bootleggers would turn the town into the Chop Shop Capital of the World.

At the core of Westport’s evolution is a group of families that can trace their heritage back to the settling of the town, names like Gifford, Macomber, Manchester, and Tripp. The sons and daughters of these Swamp Yankees continue to take care of their own and honor their stubborn ancestry, like fixing the same sewing machine or hay baler twenty-seven times or like taking a grudge to the grave.

My folks slowly wove their way into the community. My mother directed the church choir for thirty-five years and served in the public school system, while my father’s commercial fishing ventures employed hundreds of sturdy Westport men. 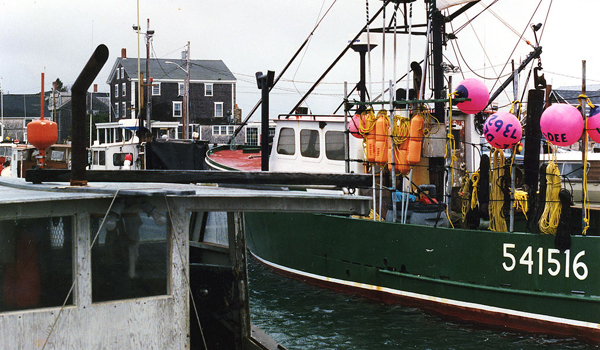 So while the fixtures symbolize the town’s character – the ancient Bell Schoolhouse, the historic Acoaxet Chapel – it’s the characters who truly embody the town’s spirit, from Cukie, the local historian/storyteller whose memory ought to be a national treasure, to Fast Jack, a mildly eccentric veteran who runs a continuous yard sale from his front yard on Main Street that no one can shop because of the fierce goat he keeps there.

The farmers still predict the weather better than any meteorologist and the fishermen still congregate on Lees Wharf to discuss The Way Things Used To Be.

Of course Westport has grown and changed significantly over the last half-century, but it remains a place rich in resources, inhabited by resourceful people. The fertile soil supports vineyards now, in addition to the working farms. Kayak tours float awestruck visitors downriver in concert with local fishermen wielding clam rakes or picking green crab traps. 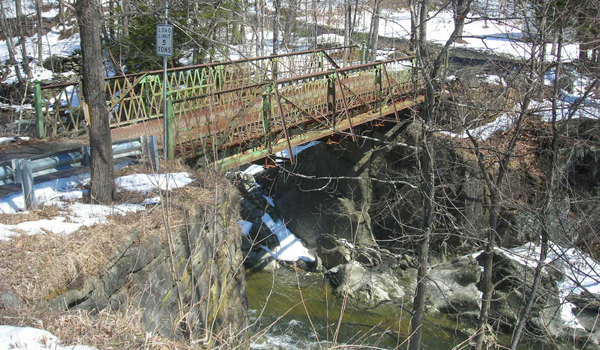 The summer crowd rushes in from Boston and New York to frequent the Westport Lobster Co. for fresh scallops and the roadside produce stands for sweet corn. Months later will find Westport’s own retired to their barns, repairing equipment and mending gear.

As new housing developments continue to morph the town into a kind of rustic bedroom community, the traditional Westport lifestyle prevails, private but not secluded, slow but certainly never dull.

My mother laughs at her first recollection of my hometown. January here is no longer bitter or desolate, but peaceful. She enjoys the Concerts at the Point, the Harvest Festival, and Wildcat basketball games, as well as the fact that she can’t get through the market or the post office without encountering half-a-dozen friends.

And as she considers retirement now and her golden years, she’s overwhelmed by one particular sentiment: ‘I can’t imagine living anywhere else.’

Tagged
Narrative Massachusetts, United States
What did you think of this story?
Meh
Good
Awesome

How to escape Buenos Aires for the day to Tigre, where Porteños go to relax 7 perfect sunrises and sunsets on the Outer Banks of North Carolina 7 countries you can’t enter if you have a DUI The world’s most spoken languages in one simple infographic Japan will partially pay for domestic travel so you can explore more of the country

Boston’s Freedom Trail will take you back through history

8 amazing state parks worth a visit in Massachusetts

9 ways to save money on your trip to Boston

The 7 best Boston bars for St. Patrick’s Day to escape the crowds

Boston is the best sports city in the US. Here’s how to take it in.

In Boston, consider a fresh take on the historic Freedom Trail