RAY COLLINS IS A COAL MINER in Bulli, Australia, and at the end of his shift, to wash off the grime of the mines, he goes into the ocean and surfs. When he blew out his knee a few years ago, he used the worker’s comp to buy a camera, and now he’s one of the best wave photographers in the world. 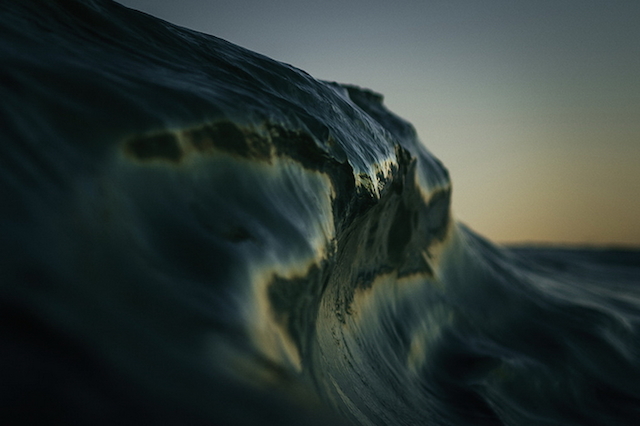 Collins has been colorblind his entire life, which has forced him to focus on the shapes and the lines of the waves rather than the colors. 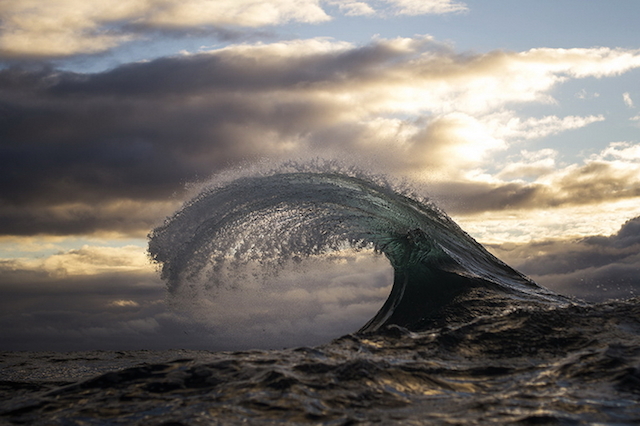 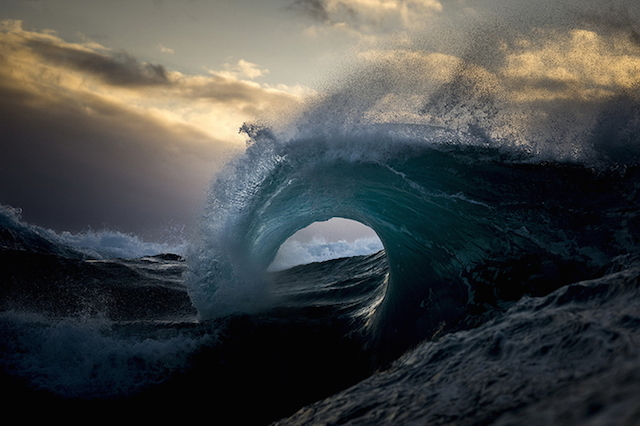 Some of the images, Collins told the website Bored Panda take an immense amount of planning and travel. 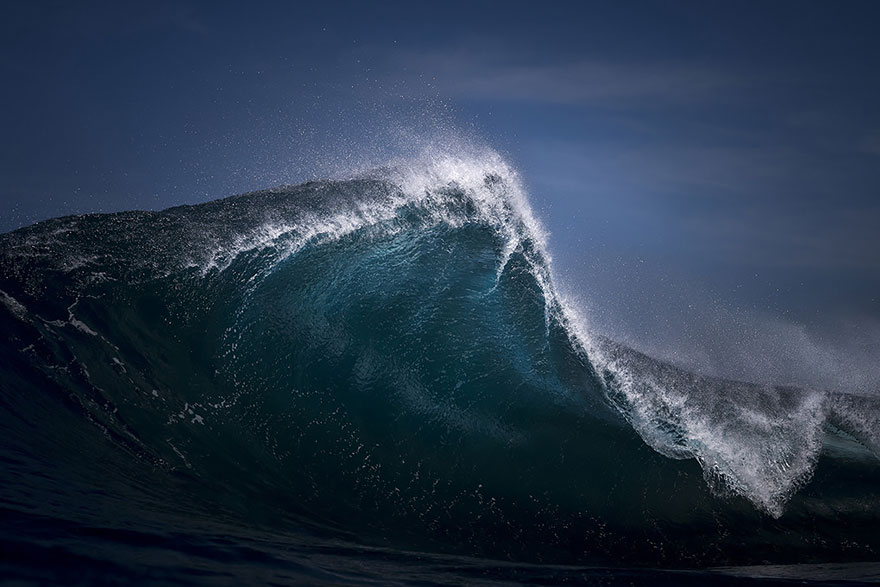 Others are taken quickly after he walks across the street and into the ocean. 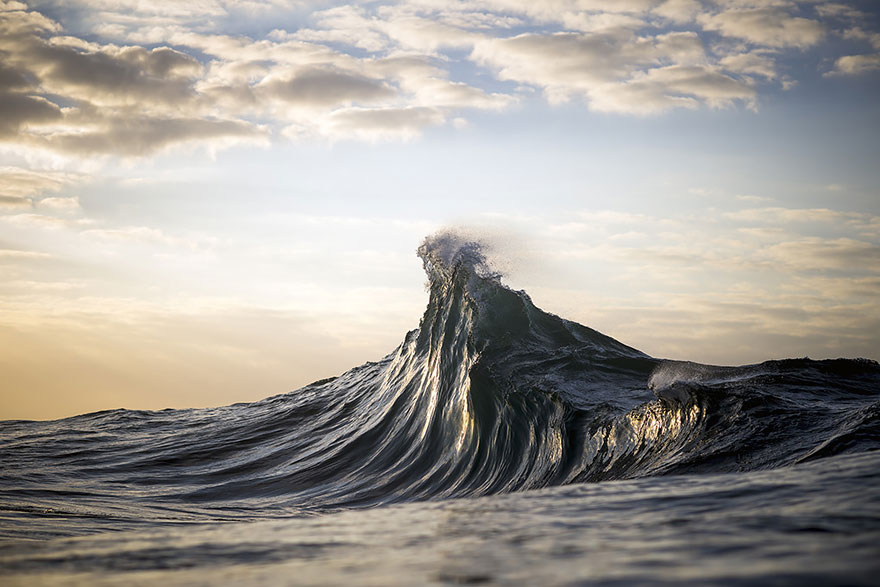 His philosophy is very much about being one with the sea, and accepting what comes to him. 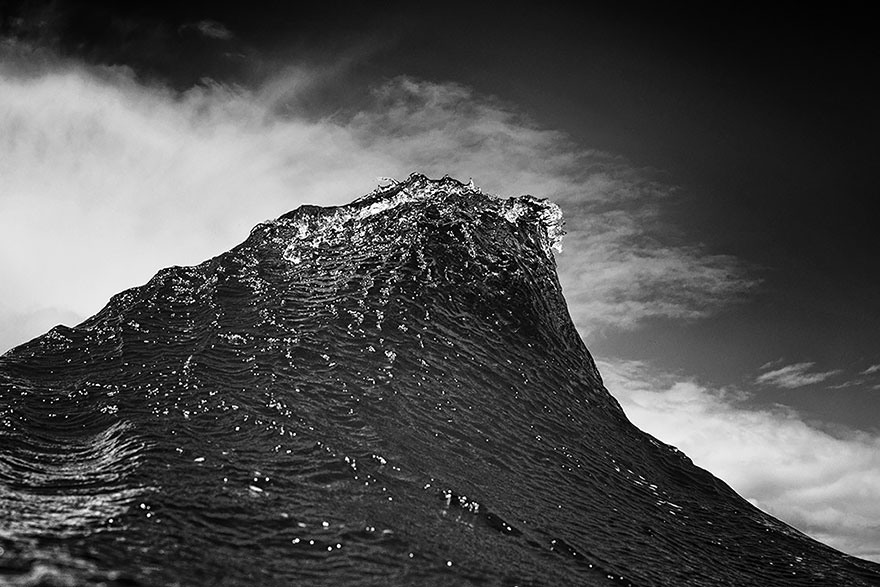 His work has — unsurprisingly — been shortlisted for or has won many awards. 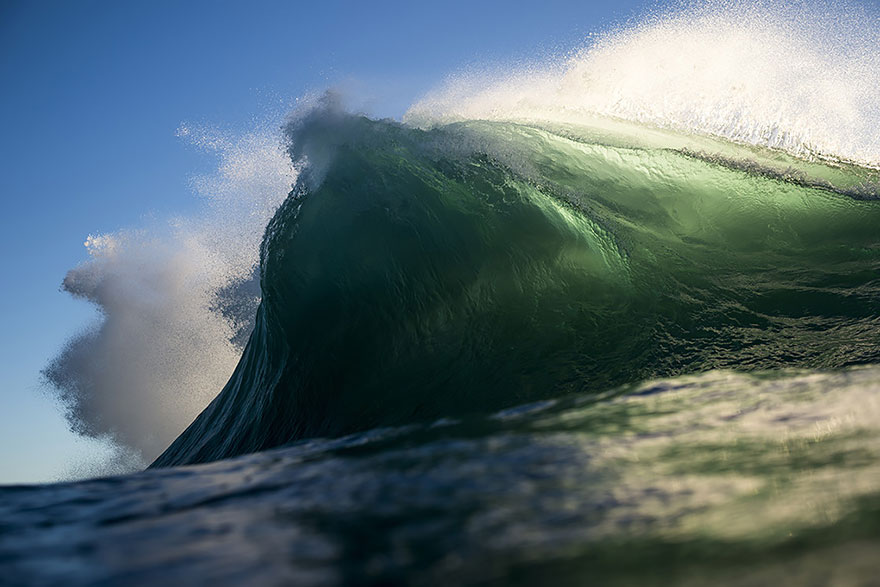 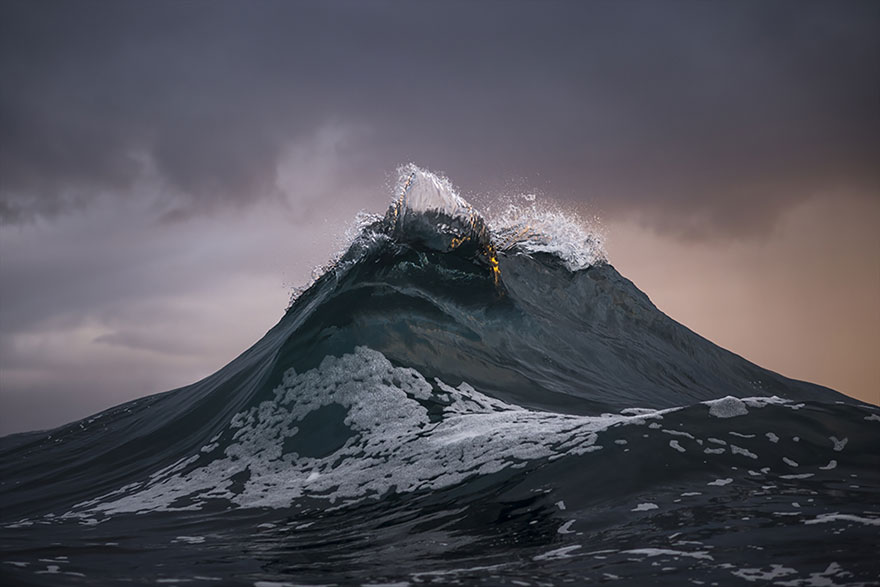 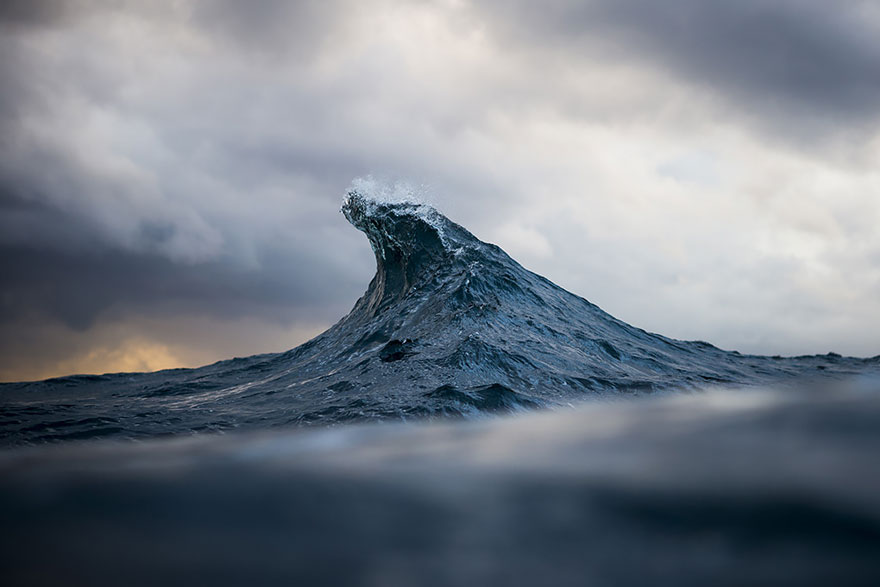 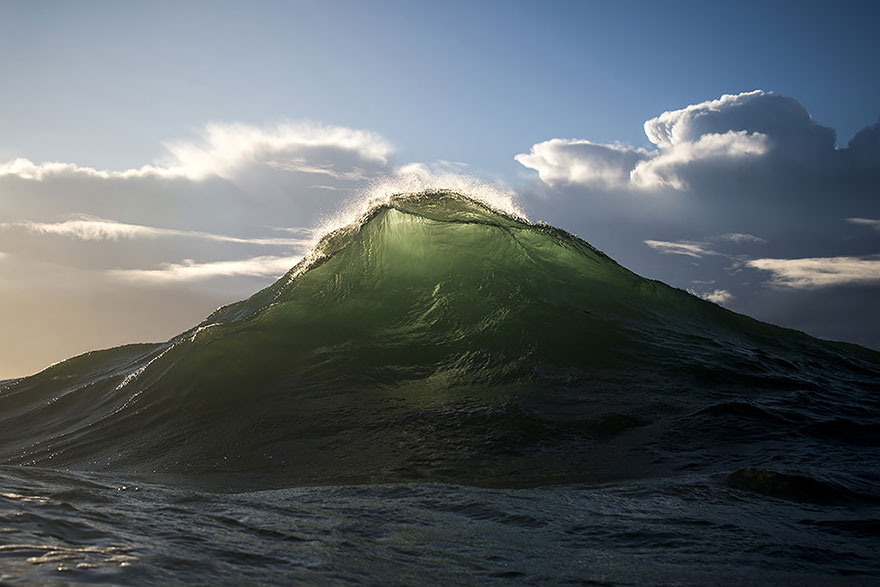 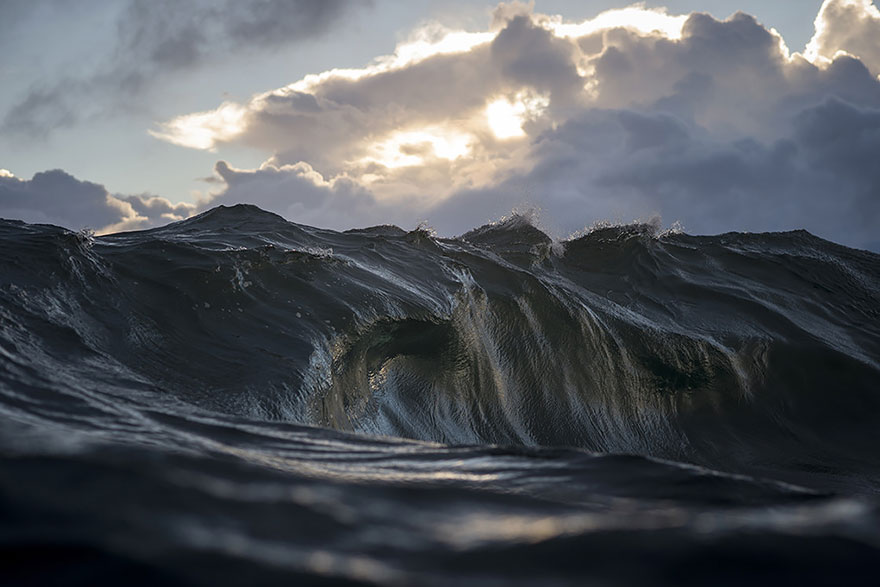 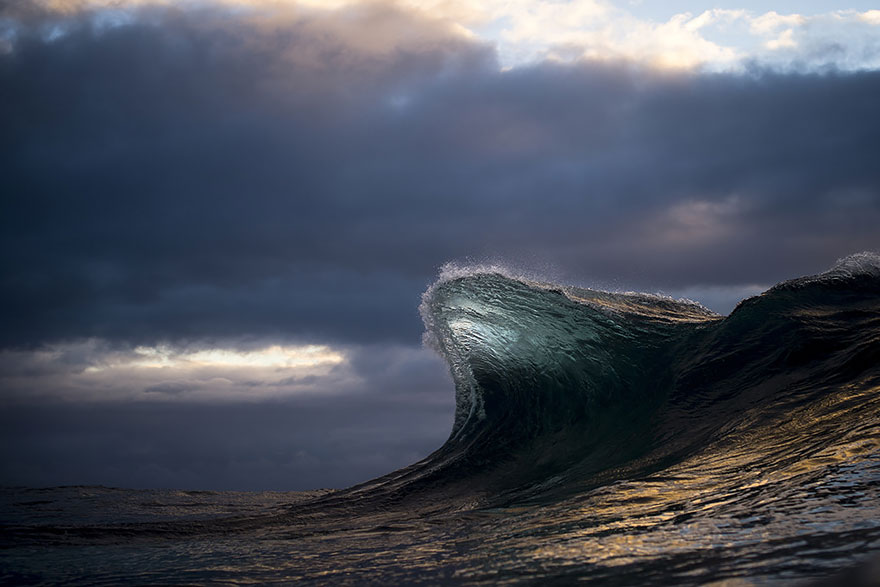 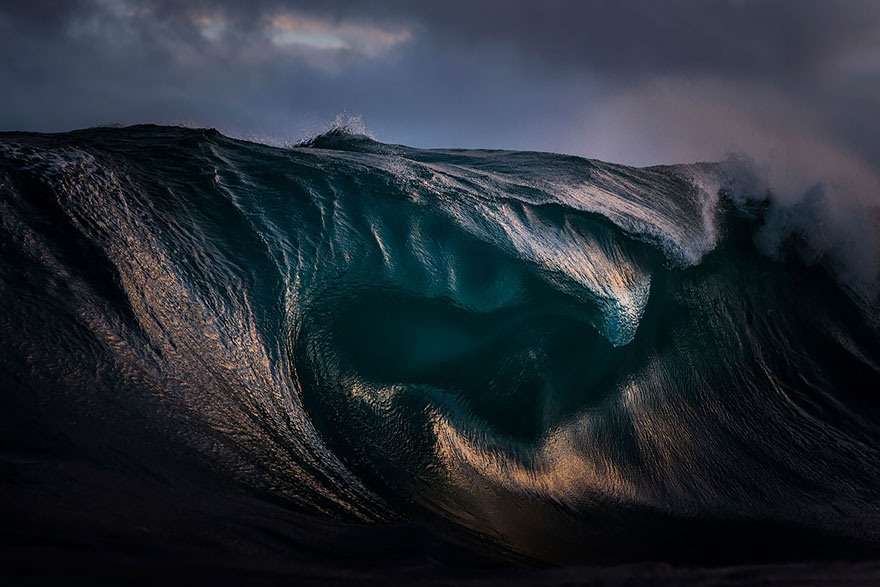 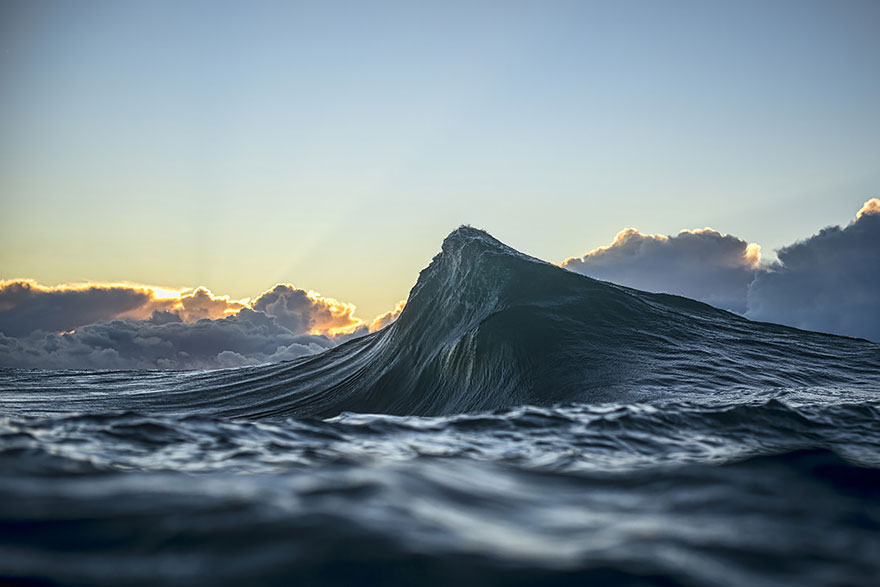 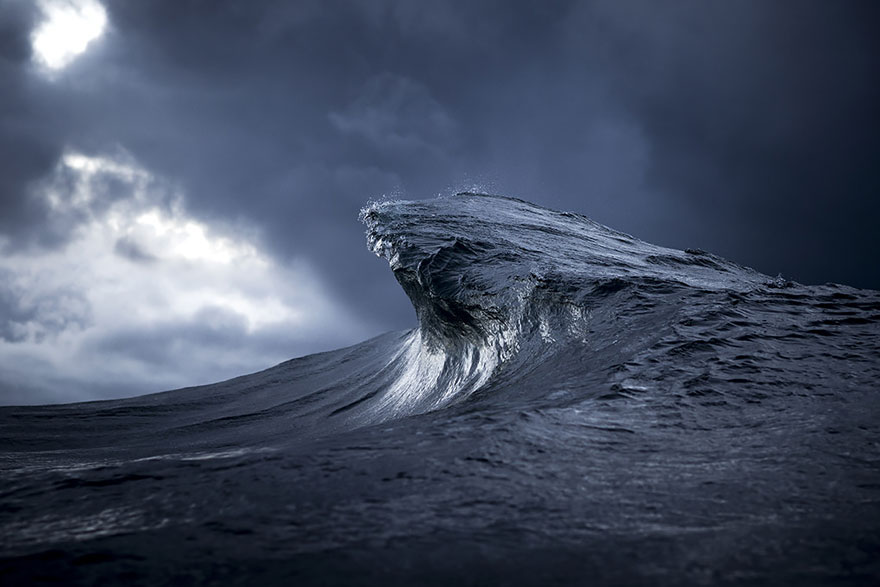 Collins explains his style and philosophy in this video.

You can visit his site (and buy his book!) here.