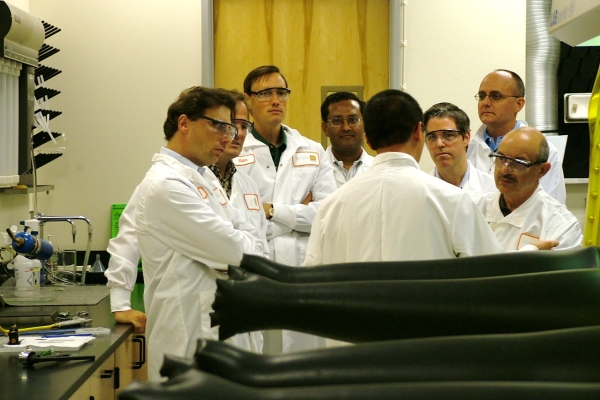 When does news stop being news?

Every day there’s seemingly a new study proclaiming either good news or bad news. Among the most recent, coffee apparently doesn’t increase a person’s alertness, and Gen-Y workers have the greatest sense of entitlement in history.

For example, the University of Valencia has proven that beautiful women are bad for men’s health. In the presence of a beautiful lady, stress hormones in men are raised to “dangerously high levels,” particularly if they view the woman as out of their league.

Men get so worked up about it, their stress levels are comparable to the levels of someone who jumps out of a plane.

Was a study necessary to find these answers? Couldn’t the researchers just put a dozen men in a room with a lingerie model and observe them going ga-ga for long legs and thick eyelashes? Furthermore, what does such a study hope to achieve? 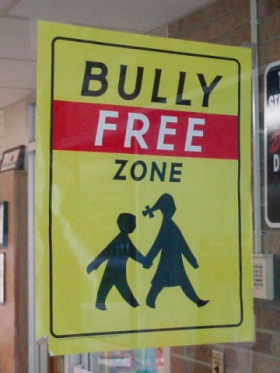 Another study has also shown that schoolyard bullies target obese kids. Really? I had no idea.

The study was actually developed by the University of Michigan to see if targeting chubby children has decreased now that obesity is more common than ever. But the results showed that being overweight increased chances of being bullied by 63 percent.

I’m not sure what’s more depressing, realizing that possibly thousands and thousands of dollars were used to fuel such studies, or the fact that people didn’t already know this to begin with.

The whole thing brings to mind a South Park episode, “Child Abduction is Not Funny.” In the episode, the parents become concerned about their children’s welfare because the media has bombarded them with news of terrorist attacks and school shootings. Things get out of hand when a study is released to show that a large percentage of child abductions are carried out by someone the child knows personally. The kids are forced to leave home, because they are no longer safe with family.

I’m not a big South Park fan, but the episode has an amusing take on how we react to media influence. Are we taking these studies too seriously? Will women someday have to dress more modestly to prevent the male population from dying out due to heart attacks?

In all seriousness, dumb studies are a fairly common thing. Two years ago, National Post dubbed 2008 “a year of confirming the incredibly obvious.” Among the many studies listed, a few favorites include: young children are a little frightened by clowns, media coverage of a disease inspires more fear of that disease, and teenage drivers are less careful than seniors.

Whew, glad someone cleared those questions up.

Do you think some of these studies are a total waste of time and resources? Share your thoughts in the comments.