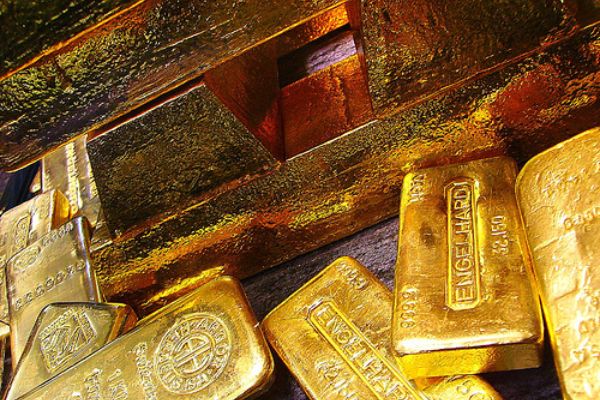 As the digital and physical worlds become ever more intertwined, what does this mean for the future of money?

A funny thing happened the other day. My Cairo taxi driver took one look at the bundle of raggedy notes I was trying to give him, and asked if I had some coins instead.

But mere months ago, he’d have done everything in his power not to take coins, even if that meant committing the sacrilege of breaking a large note. Coins weren’t considered “real money”, and people looked at you like you were offering them a handful of scrap metal. Now, the coins are everywhere, and accepted without question.

When I told my housemate this story, he laughed. “In Korea,” he said, “we use our mobile phones to pay for things like bus journeys.” They hold their phones up to a reader when they get on, and the money is either debited directly from their bank, or added to their next phone bill. Same goes for buying things in some shops.

Now, I’m no hick – I even had a credit card, once – but I had no idea such magic was possible. It got me thinking on what I know about money.

I know that “money makes the world go round.” We use it to buy stuff. And I never seem to have enough of it. (But that’s OK, because I don’t want much stuff.)

I also know we started off by bartering for the things we needed: two chickens for a bag of grain, or a sack of magic herbs for the latest model of ax. (Actually, we probably started off hitting people over the head with our ax and taking their magic herbs, but that’s a different story.) 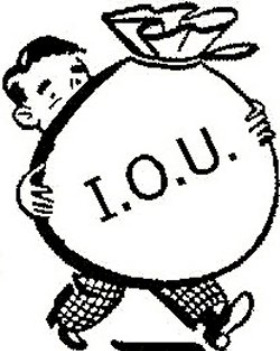 Then we started using things like cowrie shells as money. By around 650 BC, the first gold and silver coins were being minted. They were valuable, because they were made from something considered worthy. This is known as commodity money.

And then, ever so slowly, things became complicated. Representative money came into use, where physical tokens with no intrinsic worth (such as a paper note) were used to represent a fixed amount of something worthy.

In other words, your paper money was valuable because it could, in theory, be converted into gold at the bank. But there was never enough gold to back up all the paper money in circulation.

Then, since World War II, fiat currencies gradually took over. Put simply, this is money that has value because the government says it has value, not because it’s intrinsically worth anything, or because it directly represents a commodity that is worth something.

It’s a symbol, an expression of trust, a way of keeping score and of facilitating trade without having to exchange any goods. Money doesn’t really exist, except in our minds. That’s brilliant. And absolutely terrifying.

The future of money

I don’t pretend to understand how it all really works. But on April 26th, The Future of Money and Technology Summit is taking place in San Francisco. This will “bring together the best and brightest thinkers around money” – from organisations with such arcane names as Entropria Universe, Zong, and Plastic Jungle – to “discuss the evolving money ecosystem”. And I don’t really understand what that means, either. 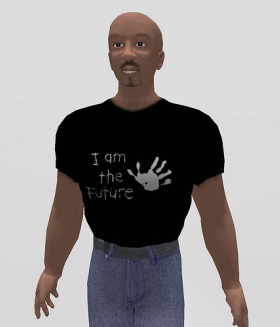 Except that the days of cash must surely be numbered. What’s the point of keeping the old, physical tokens that represent money? They just weigh down your pockets, and keep muggers in business.

For many of us, our money is already nothing more than a number on a computer somewhere, going up and down as we exchange goods and services. The cash machine is an unnecessary middle man.

It all becomes even more mind-bending when you consider the overlap between the “real world”, and the virtual worlds of online Role Playing Games such as Second Life.

You can use “real” money to buy “virtual” money to spend on goods and services in the game. And you can cash out your virtual money, exchanging it for real money. So what the hell is real money?

We already have mobile devices that can do everything short of making us a cup of tea in the morning, or rubbing our feet when we are tired. Hooking them up to our bank balances is the next logical step, and one that’s already being taken in countries such as South Korea.

In fact, why not just chip us already? For years, the Baja Beach Club in Barcelona has been implanting a microchip into the arms of its VIP guests. This contains an ID number that is scanned to allow chipped guests access to the VIP lounges, and can be used as a debit account to pay for drinks.

As well as the convenience of ordering and paying for your drink simply by waving your arm, these Very Chipped Persons can kiss the uncouth wallet-tucked-in-Speedos look goodbye.

Now I’m not suggesting for a minute we are close to having all our personal information, including our bank details, embedded in our bodies on a microchip. Or that cash is in its final death throes. But it seems we might be moving in that direction.

To paraphrase the Cree Indian proverb about eating money: “Only when the last tree has died, and the last river been poisoned, and the last fish been caught, will we realise we didn’t need to chop down trees to make money.”

What do you think about a cashless society? Are we marching towards a better future, or does the very thought of it scare the pants off you? Share your thoughts below.

Tagged
Financial Savvy
What did you think of this story?
Meh
Good
Awesome

Everything you need to know about Marriott’s new Bonvoy program

When to use an ATM vs money exchange service while abroad

The best banks for international travelers